Shrubs or occasionally small trees. Leaves alternate, simple, cylindrical to flat and entire or variously lobed, stalkless. Flower clusters mostly axillary with a cone of bracts, often on old wood. Flowers bisexual, in pairs, of 4 tepals that split to the base when mature, mostly white, cream or pink. Ovary with 2 ovules. Style erect or bent back. Pollen presenter a disk or cone, flat or oblique. Fruit a rough to smooth woody follicle, often beaked or horned, generally opening only on the death of the branch; seeds 1-2, with papery wing and convex on one surface.

Grown for the foliage, fruits and bird-attracting flowers, often as hedges or screening.

About 150 species endemic to Australia with centres of distribution in SW WA, also along the E coast, and with a few representatives in the tropics.

Seed, although cuttings are occasionally used and grafting has been used to produce more reliable, robust plants.

Differs from Grevillea in having thickened woody fruits and leaves that are generally cylindrical or with similar surfaces. 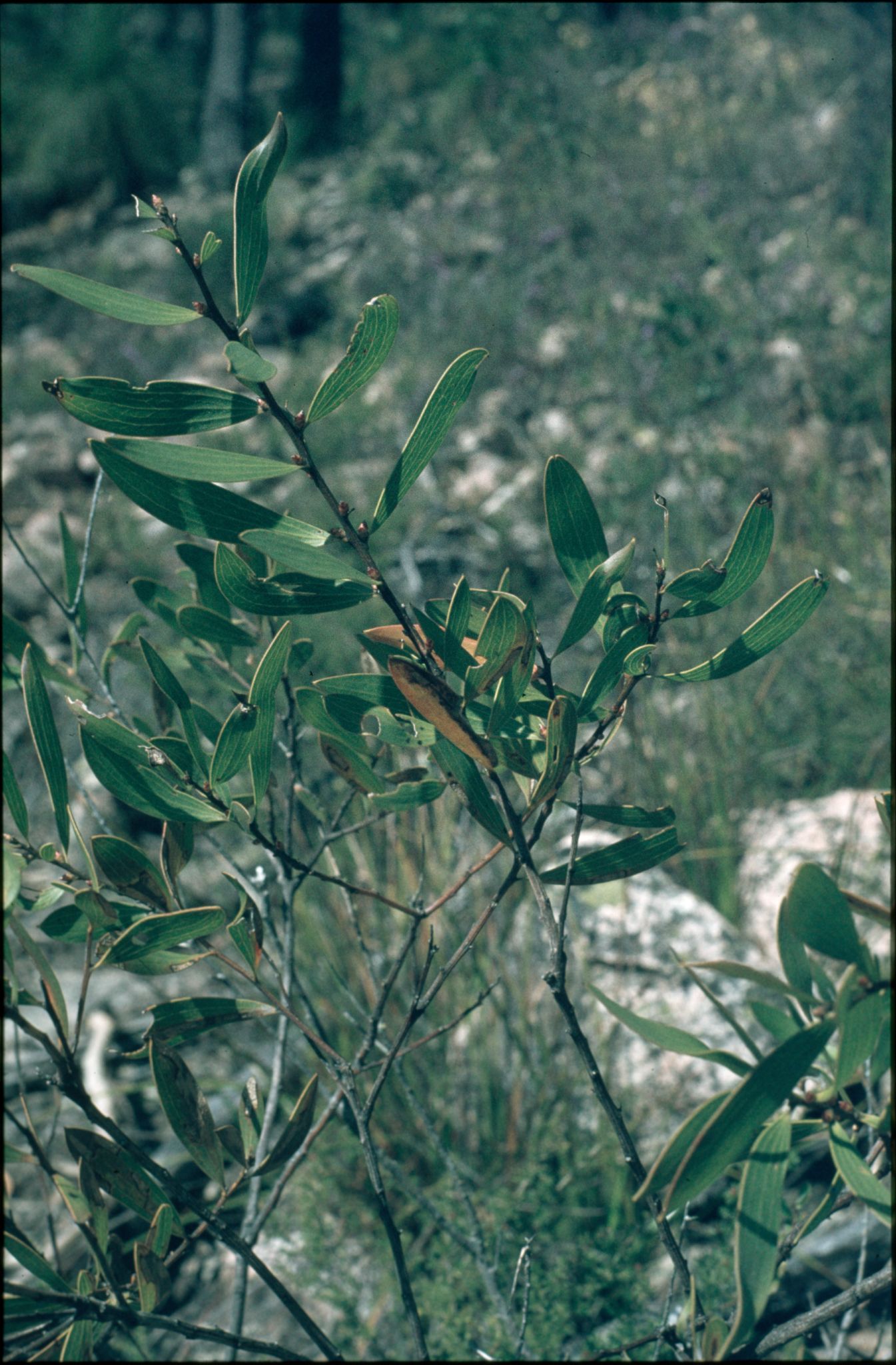 Arching shrub to 1m tall, 1-2 m wide. Foliage grey. Flowers in cerise masses, clustered in the leaf axils in winter and spring. A seedling raised at the Burrendong Arboretum in the late 1970s to early 80s, initially thought to be H. crassinervia, later a hybrid, H. obtusa × H.. petiolaris.