Mostly perennial herbs or vines with rhizomes or tubers and watery or milky sap, occasionally aquatic, epiphytic or slightly woody, sometimes with a juvenile phase. Leaves alternate or basal, simple, lobed or compound, mostly stalked and broad. Scale leaves present at some stages. Leaf stalk usually with a sheath. Flowers mostly bisexual, regular, consisting of a spadix (sometimes smelly), a stem bearing the male, female and sterile flowers (sometimes with a sterile tip, the appendix), and a spathe, a kind of giant petal surrounding the spadix. Fertile florets bisexual or unisexual, if unisexual the females generally below the males on the spadix. Sterile florets sometimes present. Perianth segments 0, 4, 6 or more. Stamens 0, 1, 4, 6 or more, free or (in male florets) sometimes united. Female florets sometimes with sterile stamens. Ovary 1-4 - chambered containing 1-many ovules. Fruit a berry.

Grown for the unusual flowers and attractive foliage, often as indoor and patio pot plants.

About 2500 species in 104 genera, growing throughout the tropics and subtropics, generally in moist conditions.

Starch in corms is used as a food from Alocasia and Colocasia as Taro, and from Xanthosoma as Yautia.

Basal leaves with a sheathing stalk; presence of a spathe and spadix.

Key to the genera of Araceae 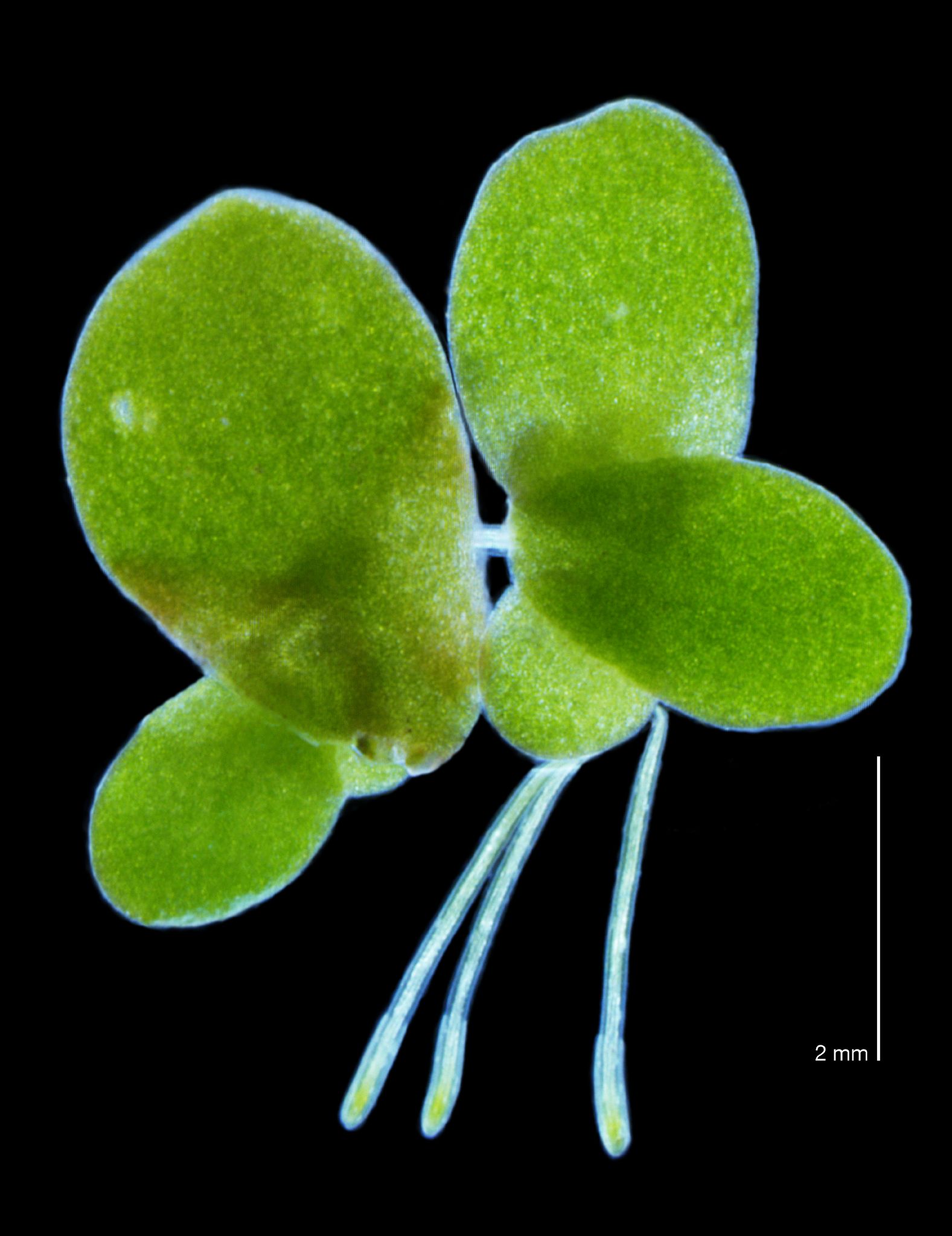