In this genus the inflorescence produces a foul smell like rotting meat which attracts carrion-visiting insects. The spadix sometimes heats up during this process and this is thought to help spread the smell.

It is a poisonous plant avoided by grazing animals.

3 species from the Mediterranean. 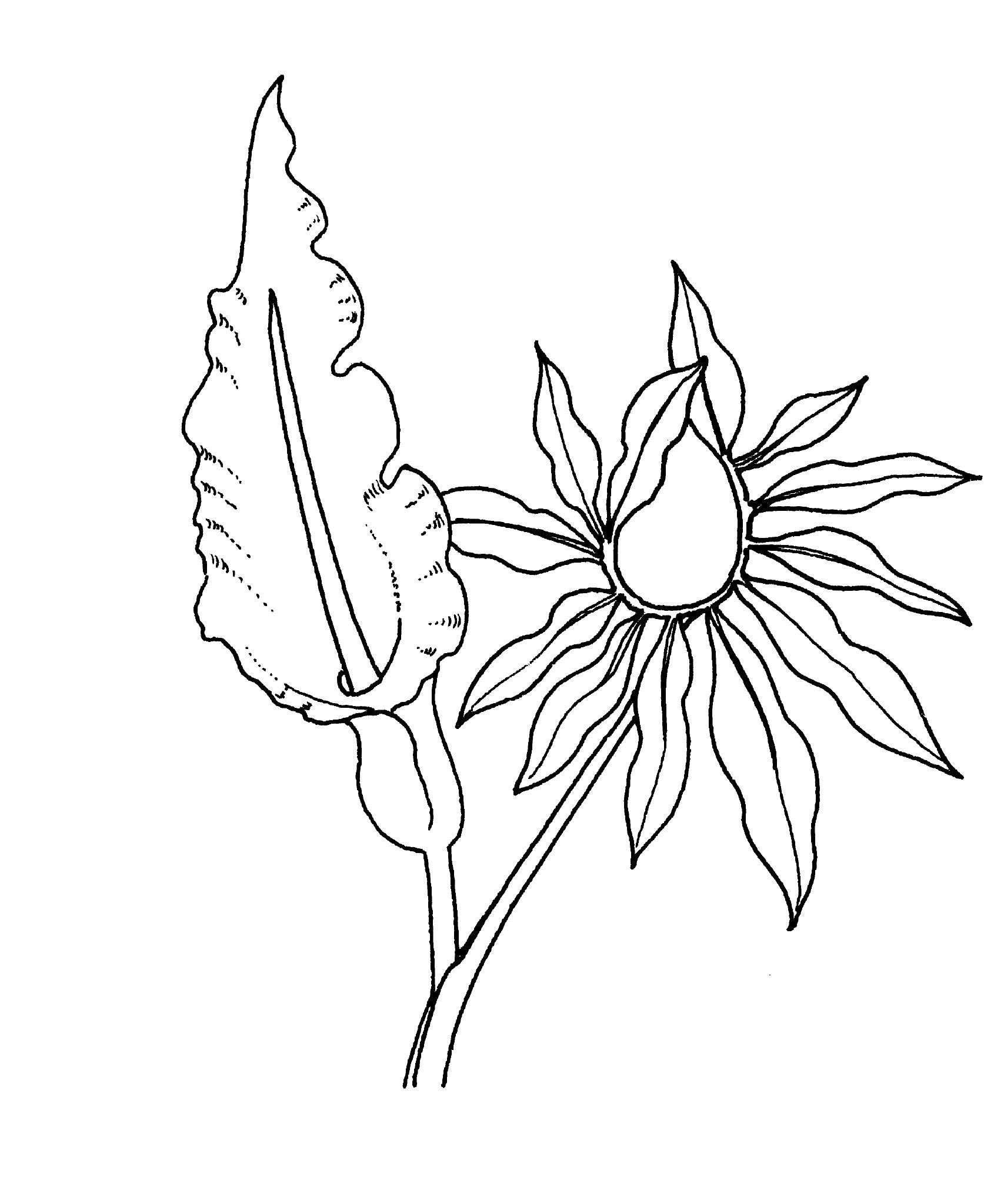