Greek lysis – releasing, chiton – coat, referring to the spathe which is shed.

Grown in swampy areas and ponds for the attractive foliage and flowers. 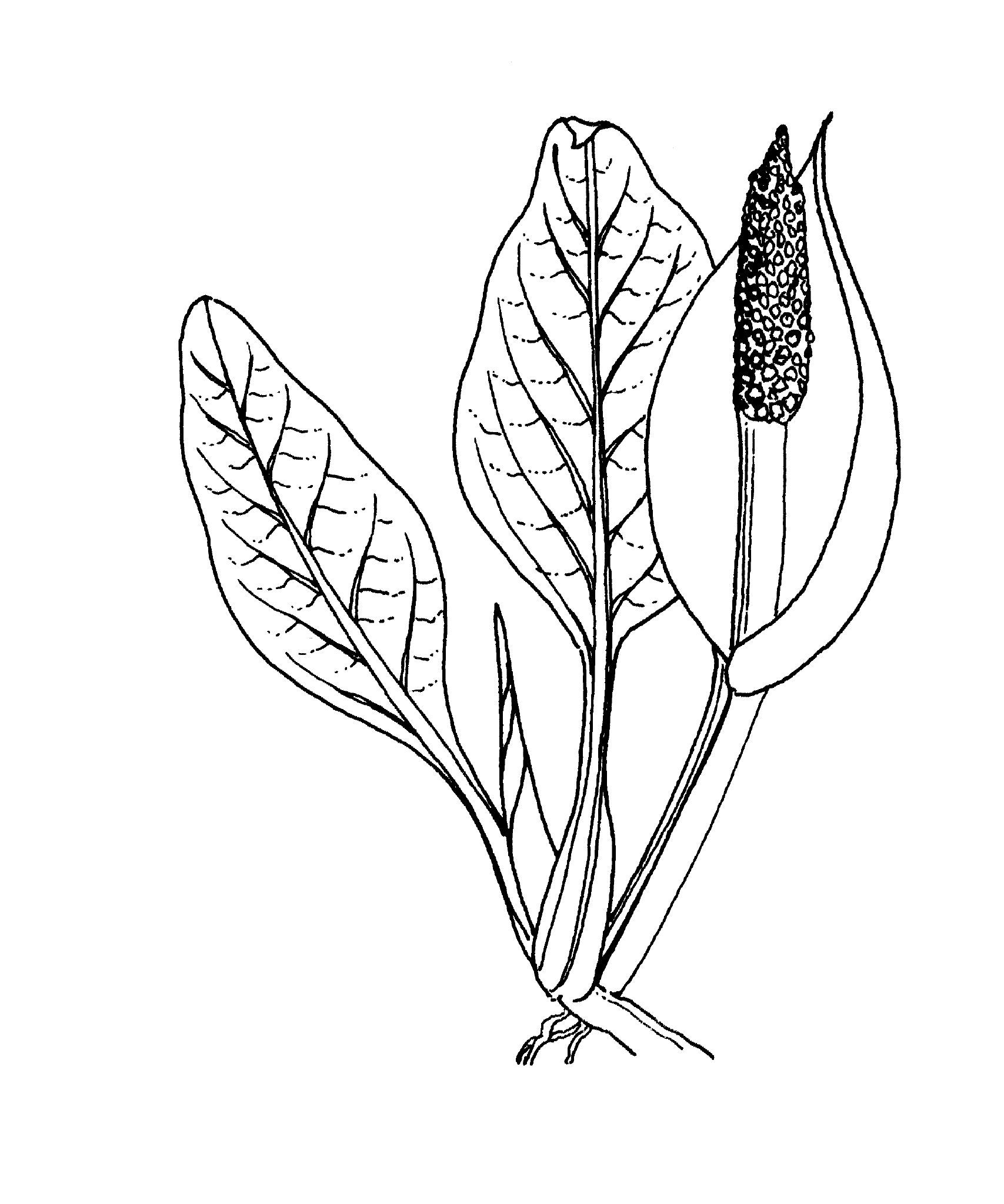