Commemorating a gardener at Schonbrünn.

Stems thick and unbranched, slightly woody. Leaves entire, blades slightly asymmetric, often variegated, secondary veins parallel to primaries; stalks sheathed. Inflorescence stalk short. Spathe greenish, margins overlapping at base. Spadix with flowers unisexual, male and female zones about the same, the female section joined to one side of the spathe and the individual female florets with conspicuous staminodes. Ovary with 2-3 chambers, each with 1 ovule.

Grown as ornamental indoor plants for the wide range of variegated leaves. Stems contain a poisonous chemical and the plants have an unpleasant smell when bruised.

About 20 species from tropical America.

Similar to Aglaonema but female zone of the spadix longer than the male zone and with prominent club-shaped sterile stamens. 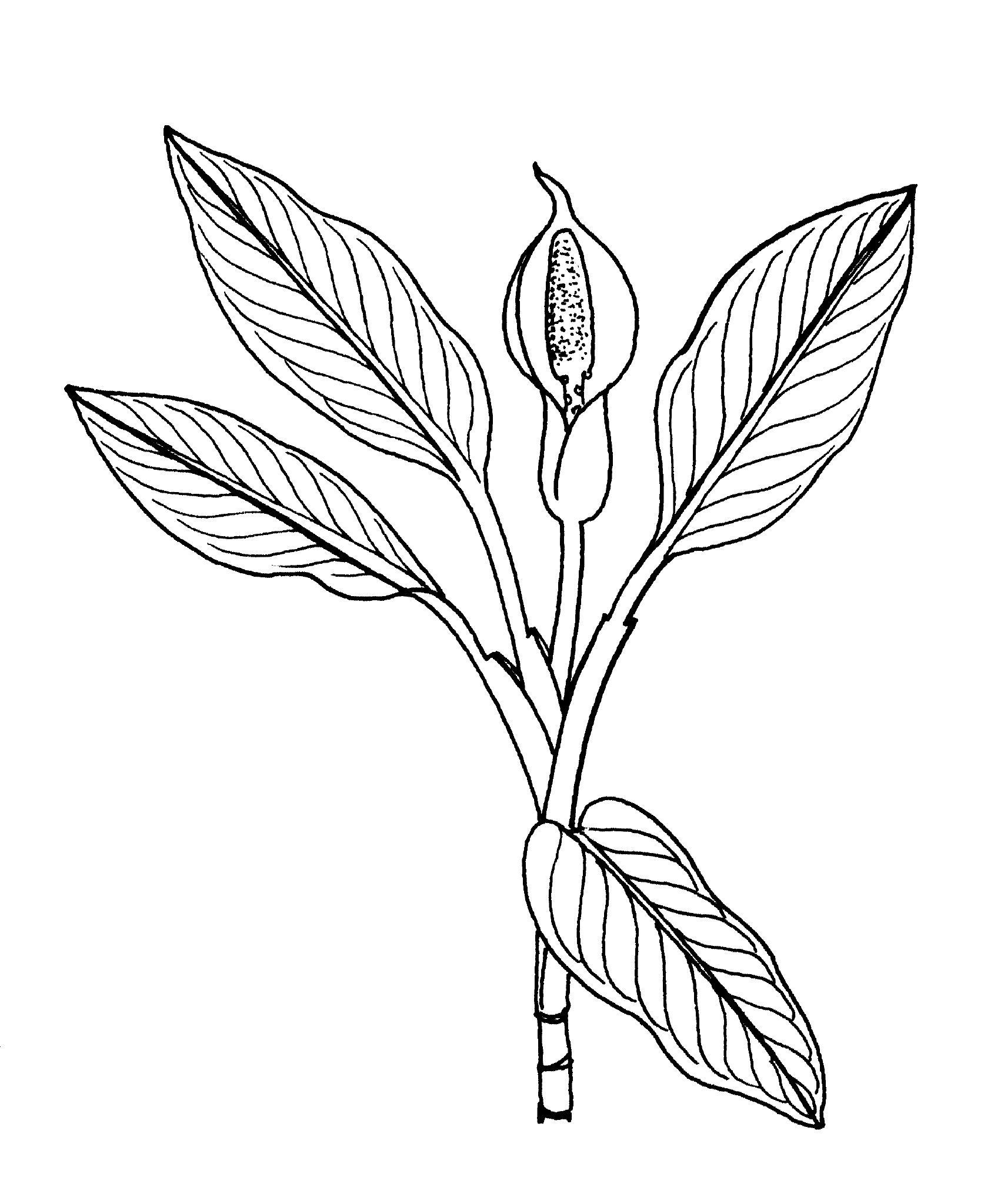