Greek pelte – shield, oner – stamen, referring to the shape of the stamens.

Grown for the attractive foliage.

Leaves simple; flowers with male and female zones not separated with a constriction; sterile florets absent or few; female florets with a cup-like structure around the ovary. 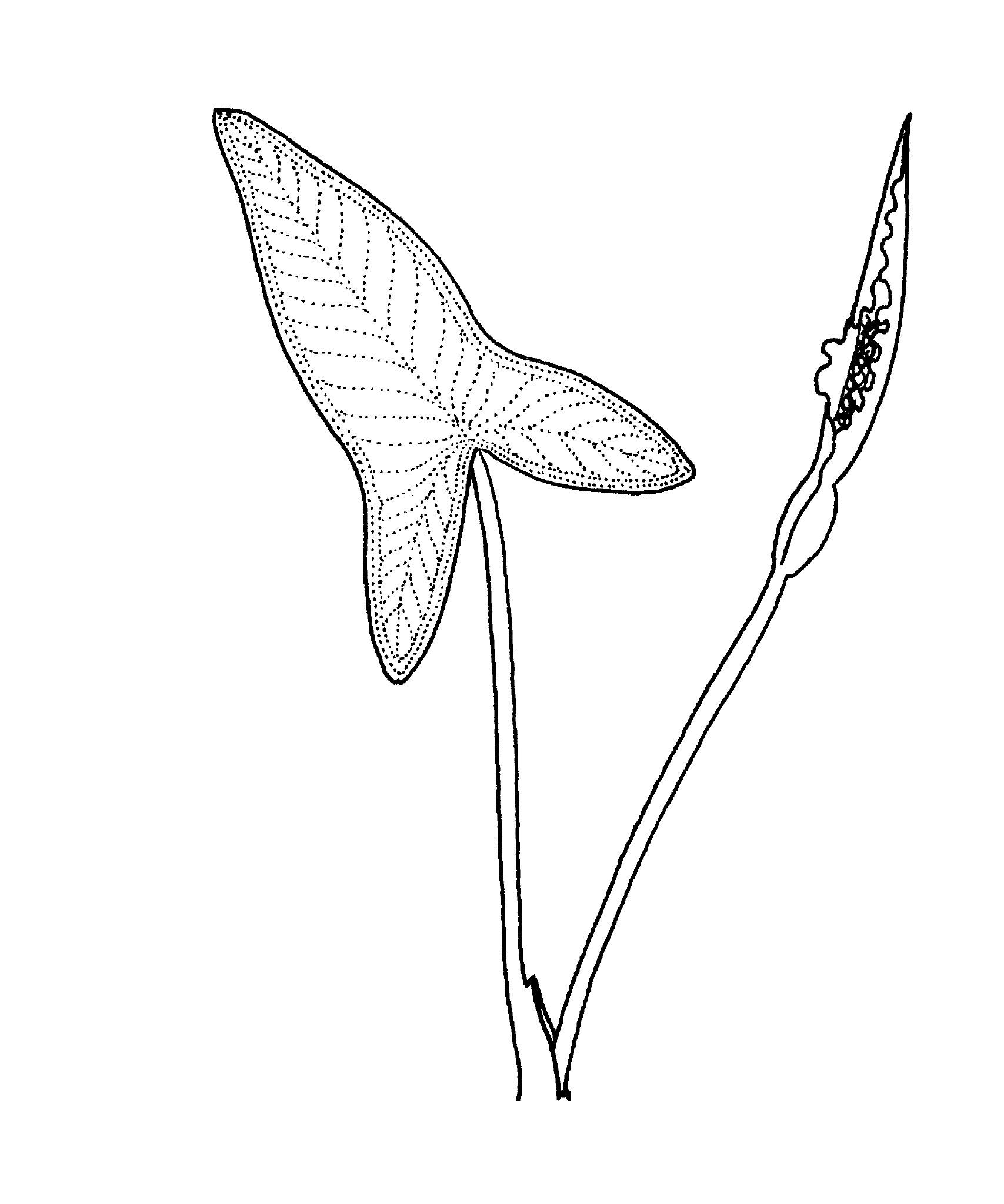