Plants with rhizomes. Leaves clustered on short stems, the blade dark green, lanceolate to oblanceolate, the main lateral veins often sunken; stalks as long as blade or longer, sheathed at the base and swollen just below the blade. Inflorescence stalk as long as or longer than the leaf. Spathe spreading, whitish to green, rarely enclosing the spadix which is shorter than the spathe. Flowers bisexual (2)3-parted with 4-6 tepals; fragrant. Stamens 4-6. Ovary mostly 3-chambered with mostly 2-6 ovules per chamber.

Grown, generally as pot plants, for the attractive leaves and white flowers, sometimes for the cutflower industry. Many plants in cultivation are cultivars of hybrid origin.

41 species from tropical America, Melanesia, E Malesia and the Pacific (in damp places).

Leaf sheath clasping the main stem and often the sheath above; florets with a perianth. 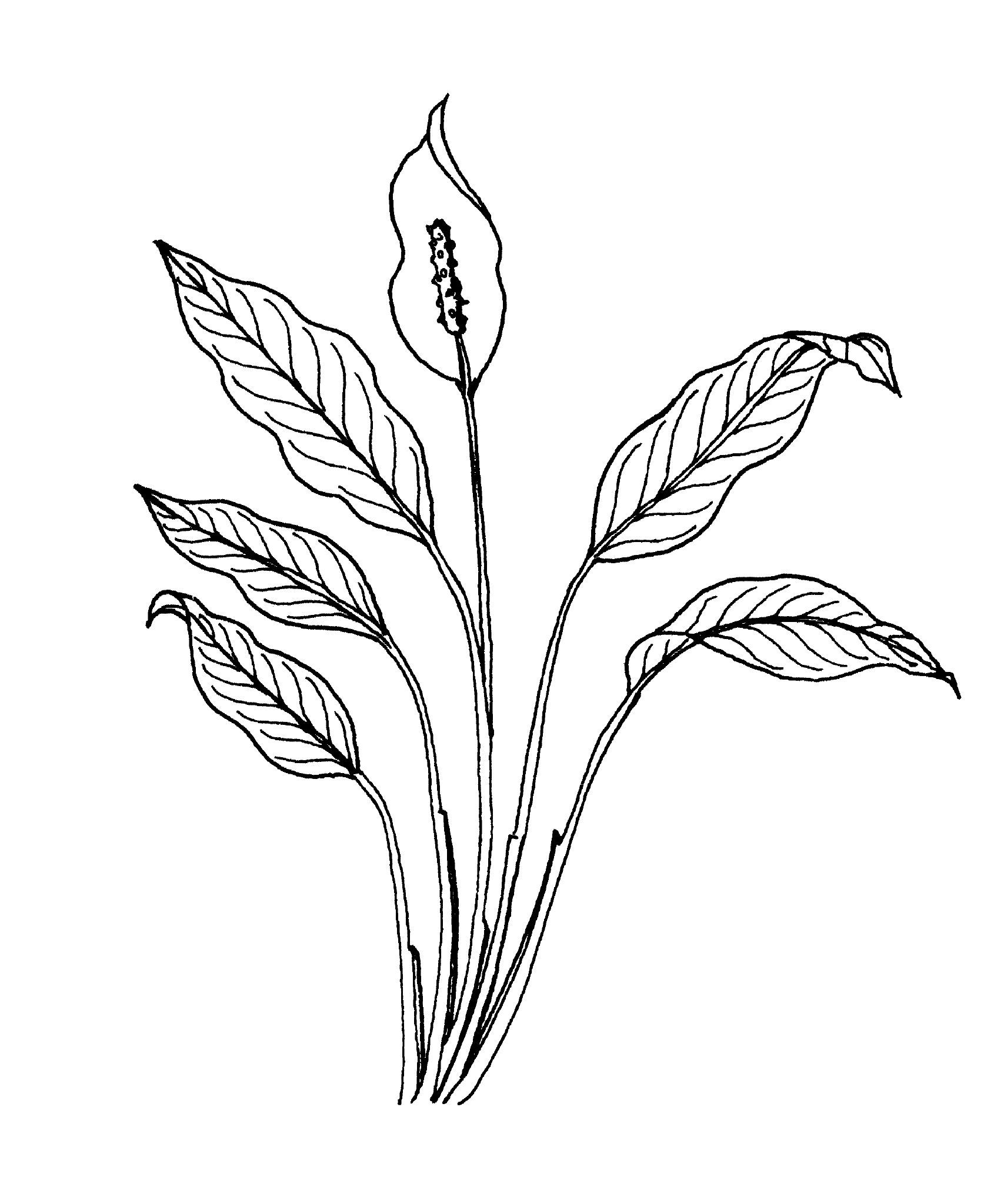