Evergreen plants with erect or creeping stems. Leaf blade entire, slightly asymmetric, sometimes variegated, minor veins running parallel with the major lateral veins; leaf stalk with prominent sheath. Spathe with margins usually overlapping at the base. Spadix free from the spathe or attached only at the base. Florets unisexual, without perianths, the male zone much longer. Ovary with 1 chamber and 1 ovule.

Grown mostly as indoor plants for the variegated leaves.

Cuttings, or occasionally from seed.

Parallel lateral vens and veinlets; ovary with 1 ovule. Differs from Dieffenbachia in having free stamens and female florets without sterile stamens.

Key to the species of Aglaonema 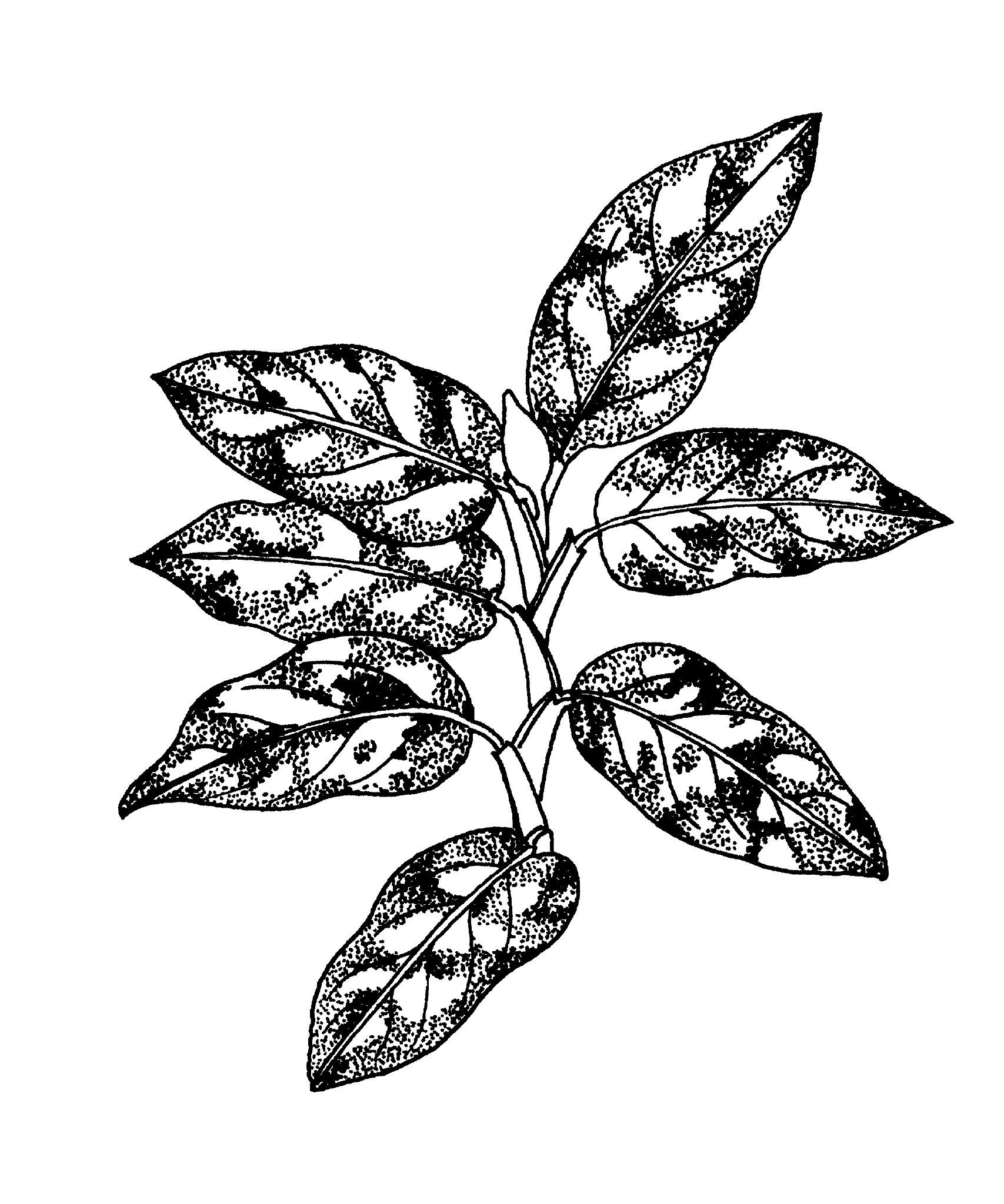