Mostly perennial herbs, very rarely subshrubs with a woody base, or annuals. Rootstock a rhizome, corm or bulb. Leaves simple, parallel-veined, tough and fibrous; usually distichous and folded so that the upper surface disappears, linear to sword-shaped with closed basal sheaths. Flowers bisexual, terminal, solitary or more often in a spike or compound cyme, each flower or floral unit (rhipidium) within a spathe of 2 opposed bracts. Perianth of 2 similar or differentiated whorls of 3 segments, free or joined in a tube. Stamens 3 (2 in Diplarrena) opposite the outer perianth segments, free or joined; anthers 2-chambered, opening by slits. Ovary inferior (superior in Isophysis), with 3 chambers (1 in Hermodactylis) and many ovules attached to the axis; style with 3 branches or stigma lobes. Fruit a capsule, opening from the apex; seeds 1-many, sometimes with an aril.

77 genera and about 1640 species, in temperate regions of both Hemispheres but most numerous in southern Africa.

Many species are cultivated as ornamentals, with Freesia, Iris and Gladiolus particularly important in the cut-flower trade.The spice saffron is obtained from Crocus sativus.

Key to the genera of Iridaceae 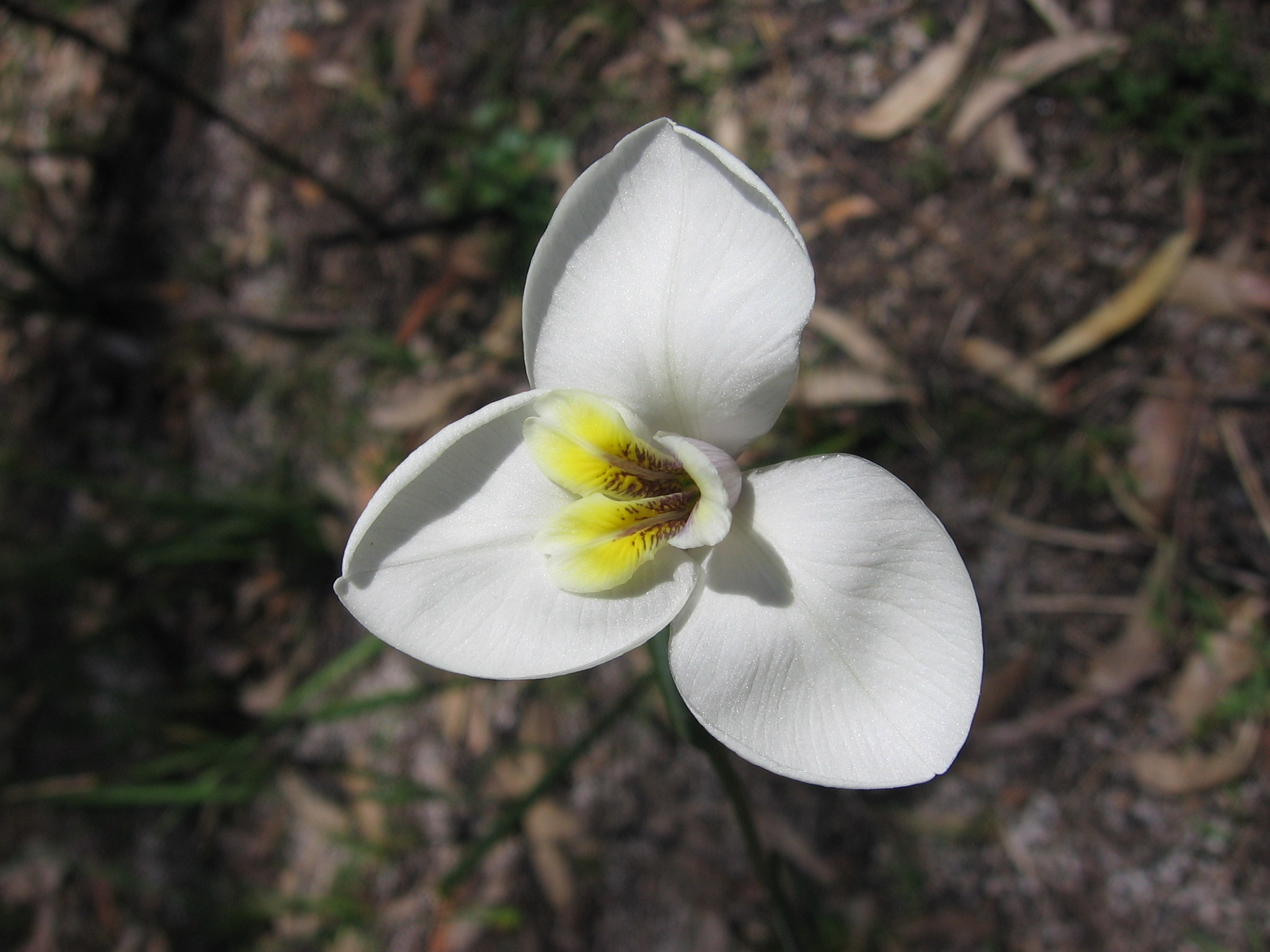