Greek asplenon, derived from a - not, without splen-spleen; a particular species was once regarded as a cure for diseases of the spleen.

Mostly large, evergreen, terrestrial ferns that, in nature, sometimes grow on rocks or other plants. Rhizome creeping, short to more or less erect, covered with scales. Sterile and fertile fronds mostly similar. Fronds evergreen, undivided to many times divided; veins usually forked and free. Sori narrow, linear to oblong along a vein, well spaced and at an angle to the midrib, covered by a linear flap which opens towards the midrib.

The suffix 'wort' that is frequently found in plant common names, such as Spleenwort, is derived from wyrt, an Anglo-Saxon word meaning medicinal plant.

Mostly by spores, a few by removal and growth of plantlets.

Latticed scales on the fronds and rhizomes; sori and indusia in lines along veins.

Key to the species of Asplenium 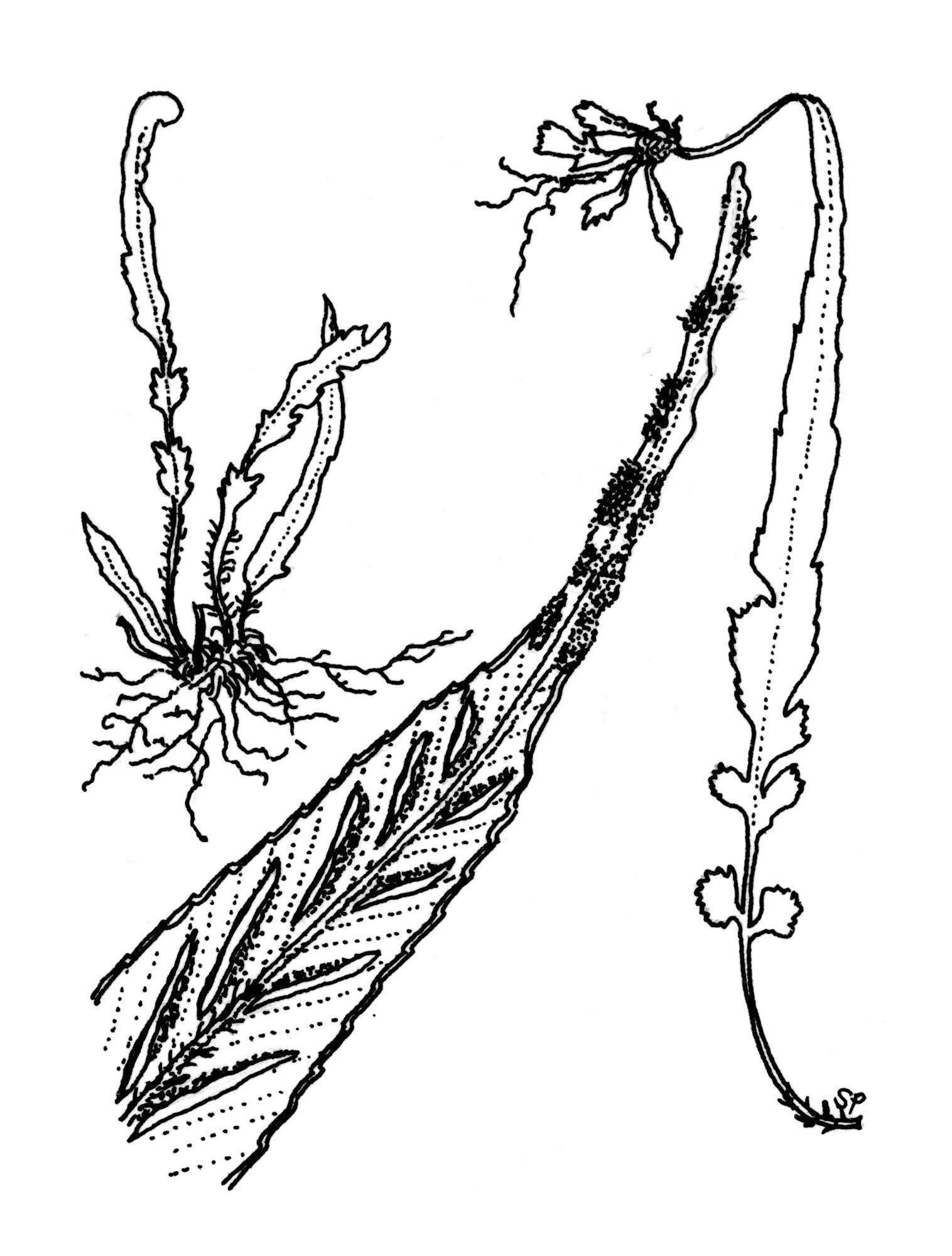