Generally known to horticulture in Australia under the former name A. daucifolium.

Similar to A. bulbiferum but with fronds extremely finely divided like the leaves of carrots, axis with hair-like, linear scales. 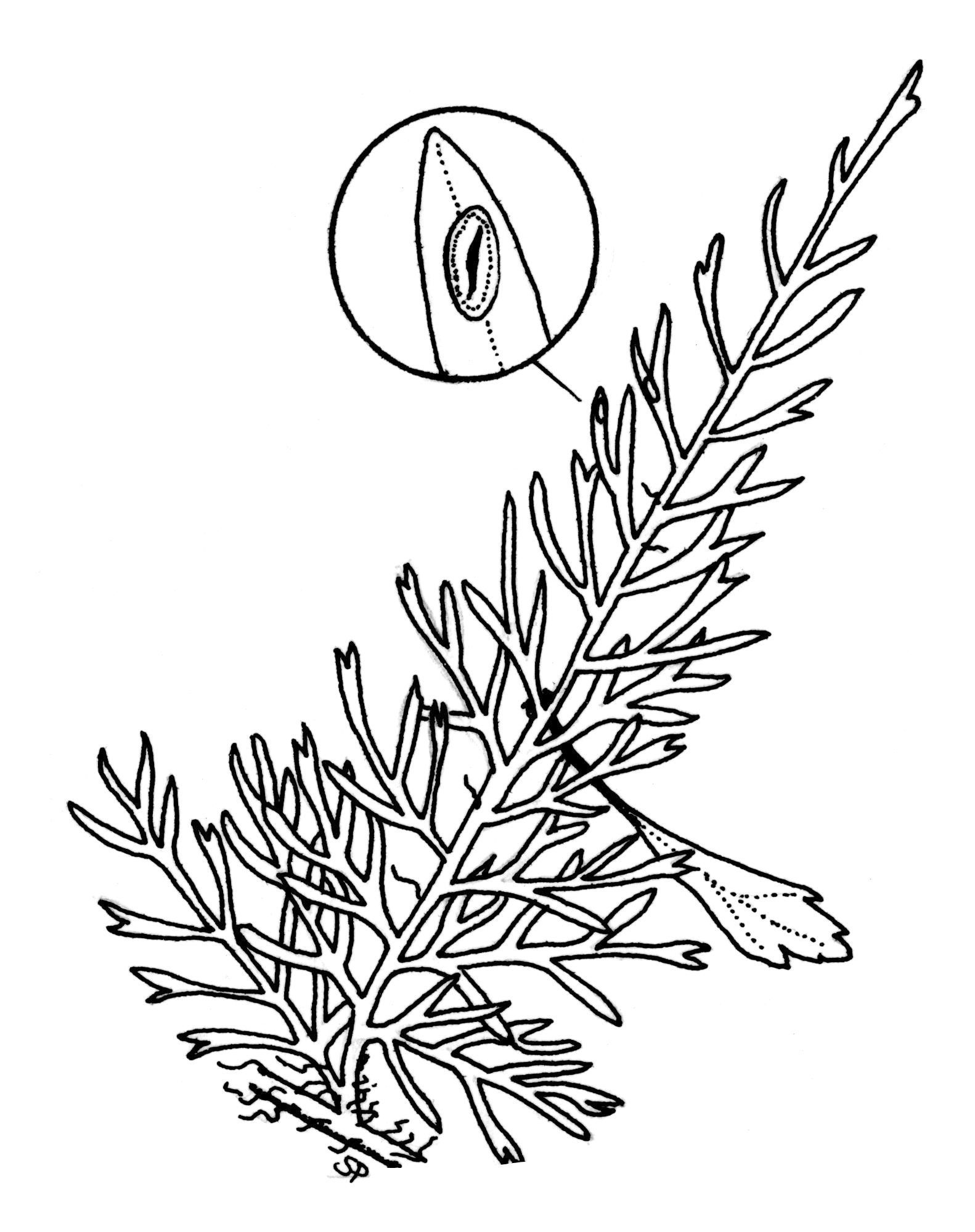