Rhizome short-creeping or erect; scales numerous, lattice-like in appearance with darkened cell edges. Fronds often tough in texture, not jointed at the rhizome. Stalk grooved, scaly at the base. Blade undivided to several times divided and finely dissected; veins free. Sori linear to oblong along minor veins. Indusia absent or opening towards the middle of the segment.

7 genera, cosmopolitan but most abundant in the tropics and subtropics (2 genera in Australia).

Lattice-like scales on fronds and rhizomes; sori in lines along single veins. 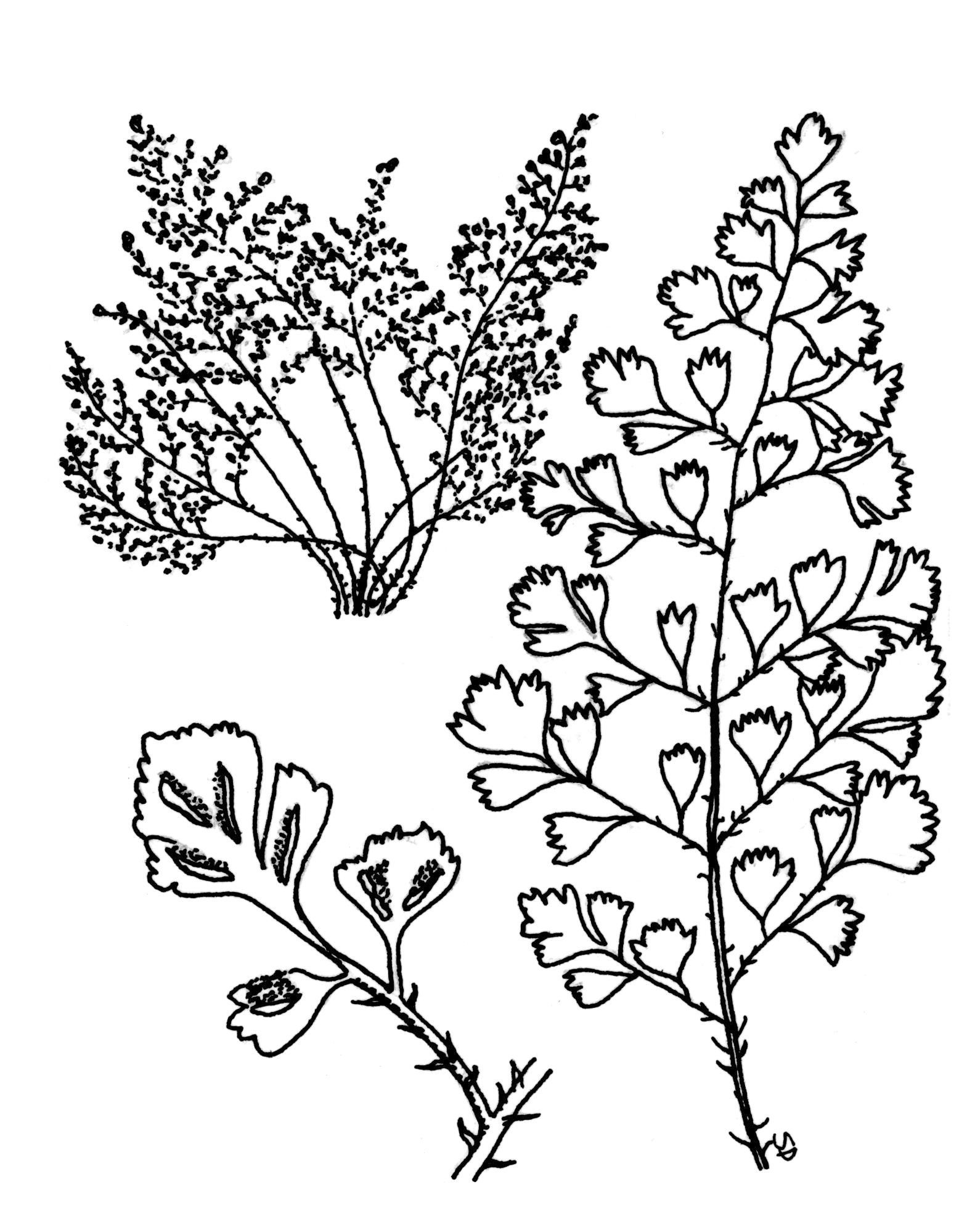