Rhizome thick, short-creeping; scales brown, without teeth. Fronds to 30 cm or so long, in tufts, erect. Blade divided once, thick and leathery with about 8 pairs of well-spaced ovate, stalked segments with scalloped or bluntly toothed edges, dull on the upper surface. Sori several on each side of the midrib, not reaching the margin and with a tough indusium.

Asplenium difforme R. Br. (A. obtusatum var. difforme (R. Br.) F.M. Bailey) from Queensland, New South Wales and Norfolk Island is similar to A. obtusatum but the blade is divided 2 times and usually much broader. 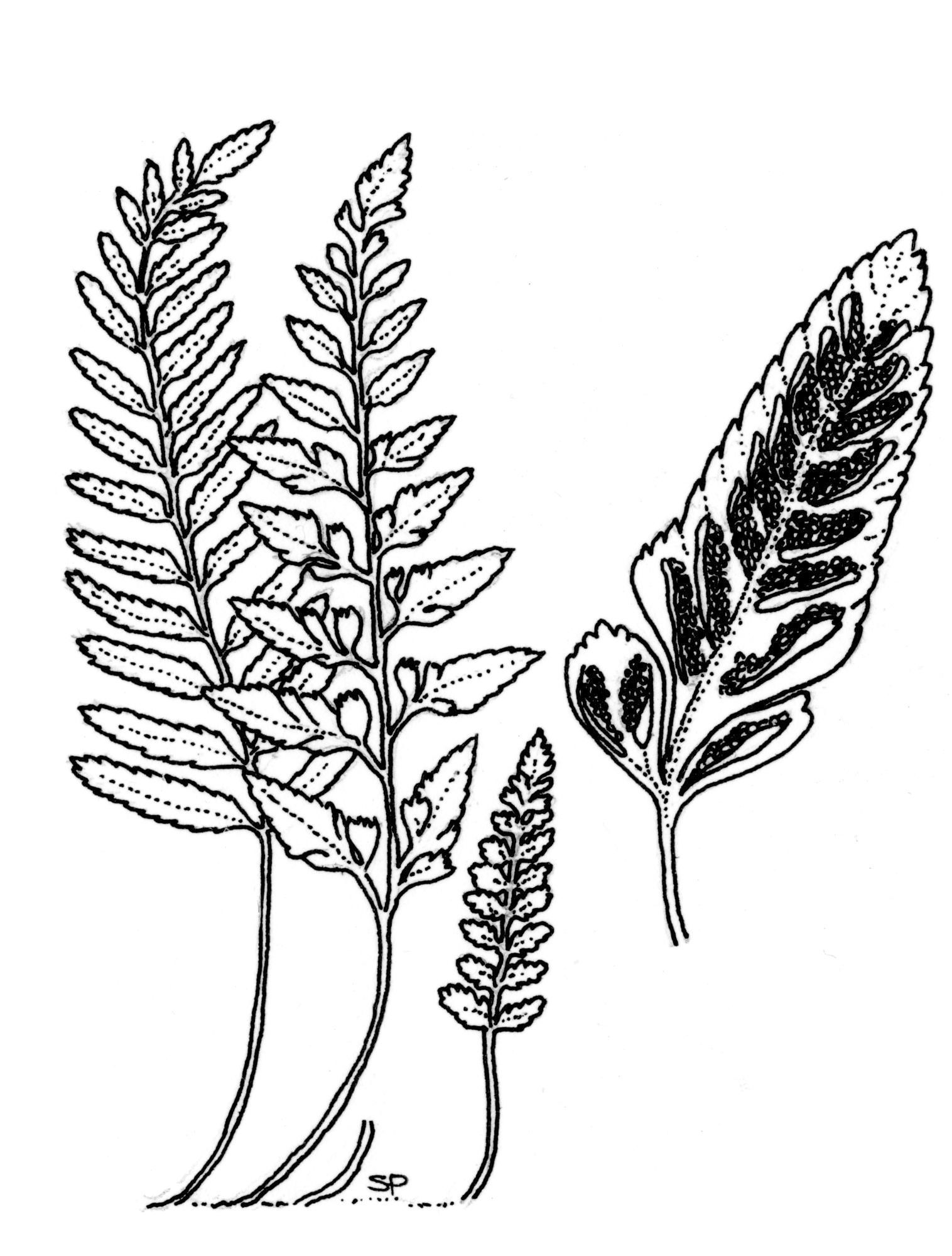