Norfolk I. Naturalised at Kuranda, Queensland.

Fertile and sterile fronds of different kinds, the lobes sometimes being extremely fine in some regions of the frond. 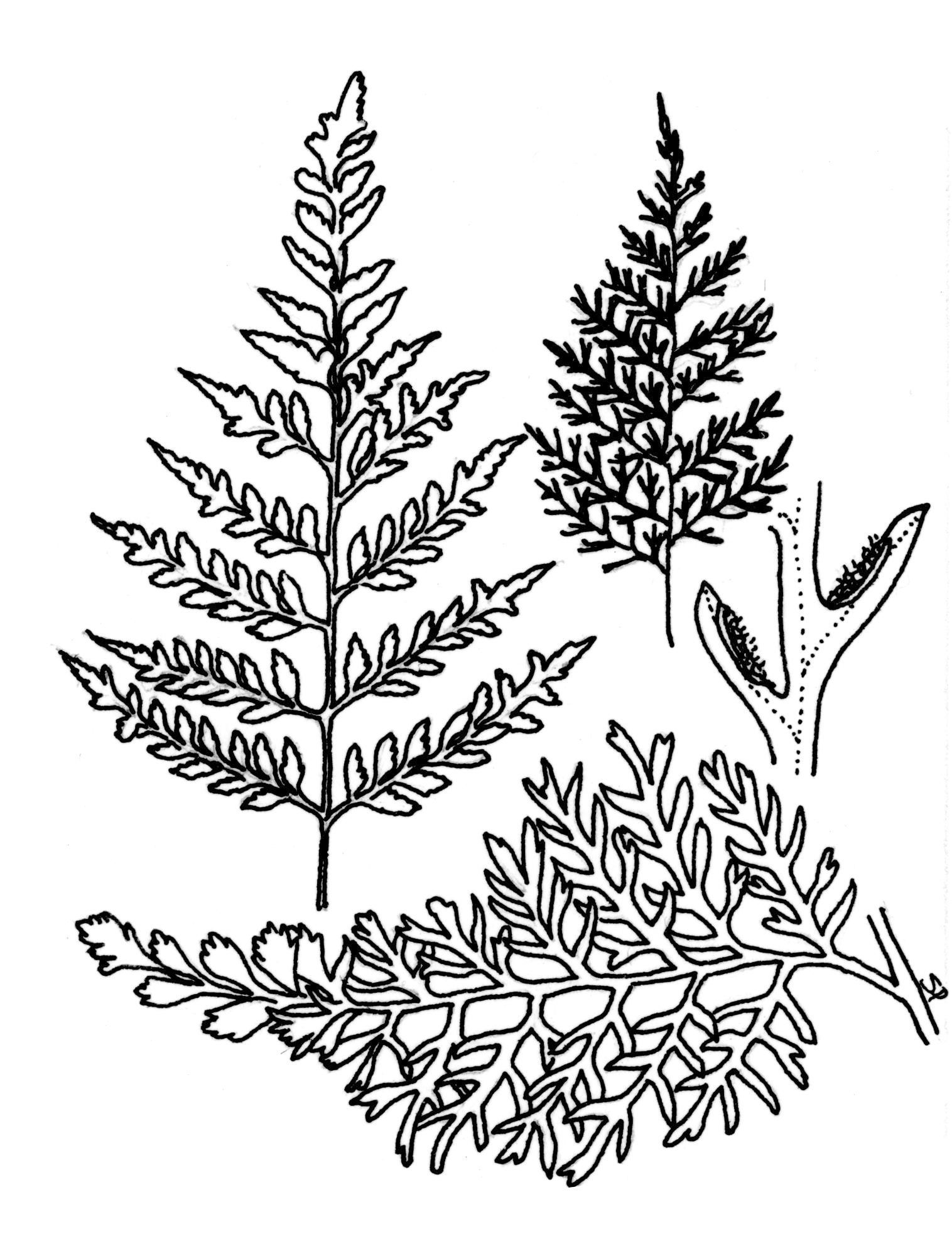