Asparagaceae has recently been dramatically redefined, and is now treated in a much broader sense to include Agavaceae, Anemarrhenaceae, Anthericaceae, Convallariaceae, Dracaenaceae, Hostaceae, Hyacinthaceae, Laxmanniaceae, Ruscaceae, and Themidaceae. Asparagaceae is defined by a molecular phylogeny, with no diagnostic morphological features that may characterise this large and heterogeneous family. This treatment follows Stevens, P.F. (2018, Angiosperm Phylogeny Website).

Numerous species cultivated as ornamentals, with one species (Asparagus officinalis) a major edible crop plant. Some species of Agave and Yucca are commercially grown or harvested from the wild for fibres (e.g. sisal) in the leaves. Several species of Agave are cultivated in Mexico for the production of tequila and pulque while others are used for the production of soap. The roots and stems of some genera are eaten, and Cordyline and Lomandra leaves are used for fibre. The rootstocks of some genera are highly poisonous and sometimes used medicinally (e.g. Convallaria). 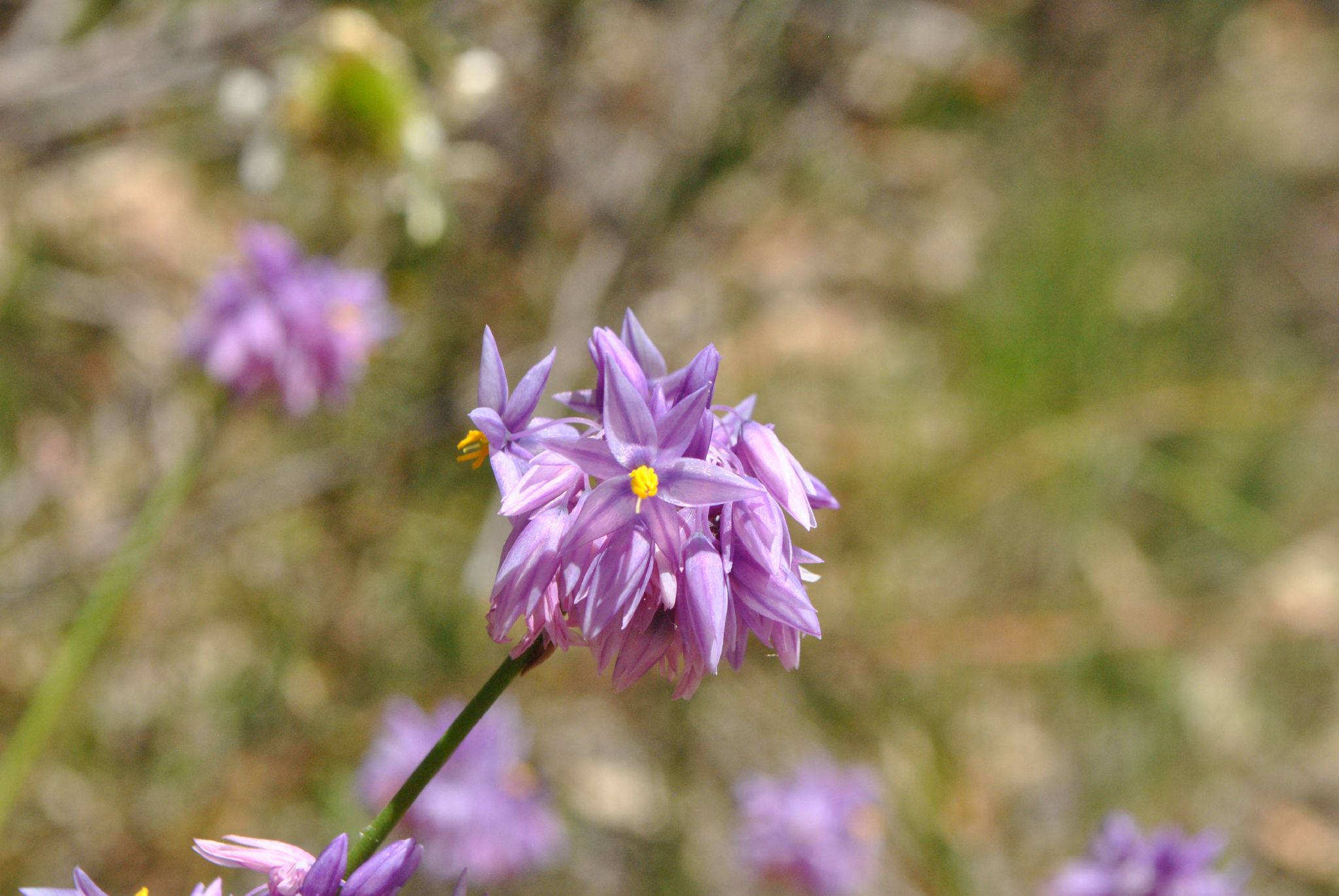