Many new species have been added to this genus in recent years and it is likely that the genus will be merged with Polyxena.The genus has few suppliers although L. aloides is quite common in gardens.

About 117 species from southern Africa, most from the Cape region.

The Garden Plant Conservation Association of  Australia collection is held by Don Journet in Victoria.

Bulb with the spike-like inflorescence of tubular-bell-shaped flowers with shorter outer tepals fused basally and with apical swellings.

Key to the species of Lachenalia 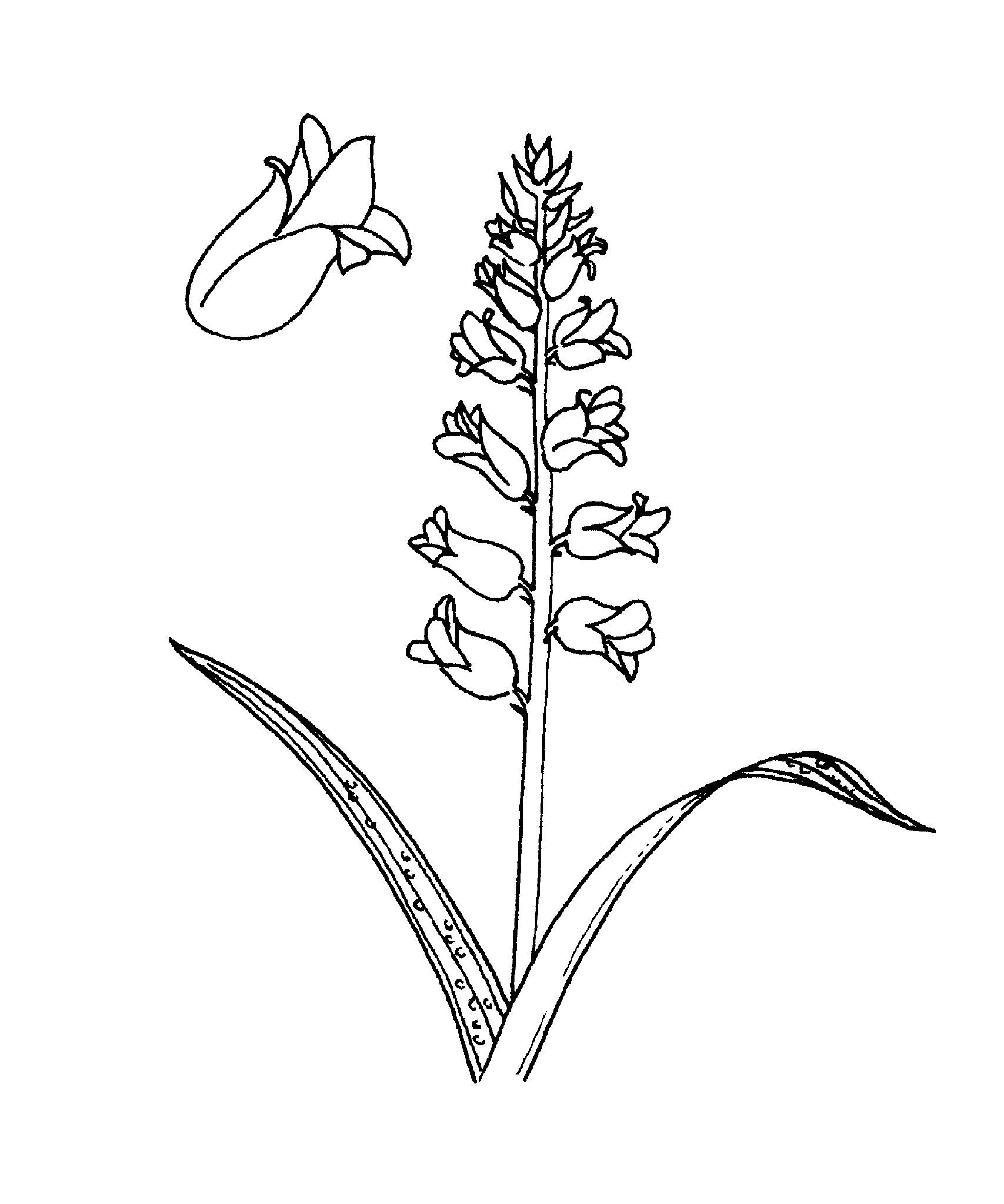