Named for James Bowie (1789–1869), an English plant collector sent by the Royal Botanic Gardens Kew to collect in the Cape.

This strange plant is sometimes grown commercially for medical chemicals in the bulb, but is more commonly encountered in collections of succulents. In Australia the plants grow during the summer and are dormant during the colder months.Grown in good light, often under glass or with cacti and succulents.

2 species from S and E Africa. 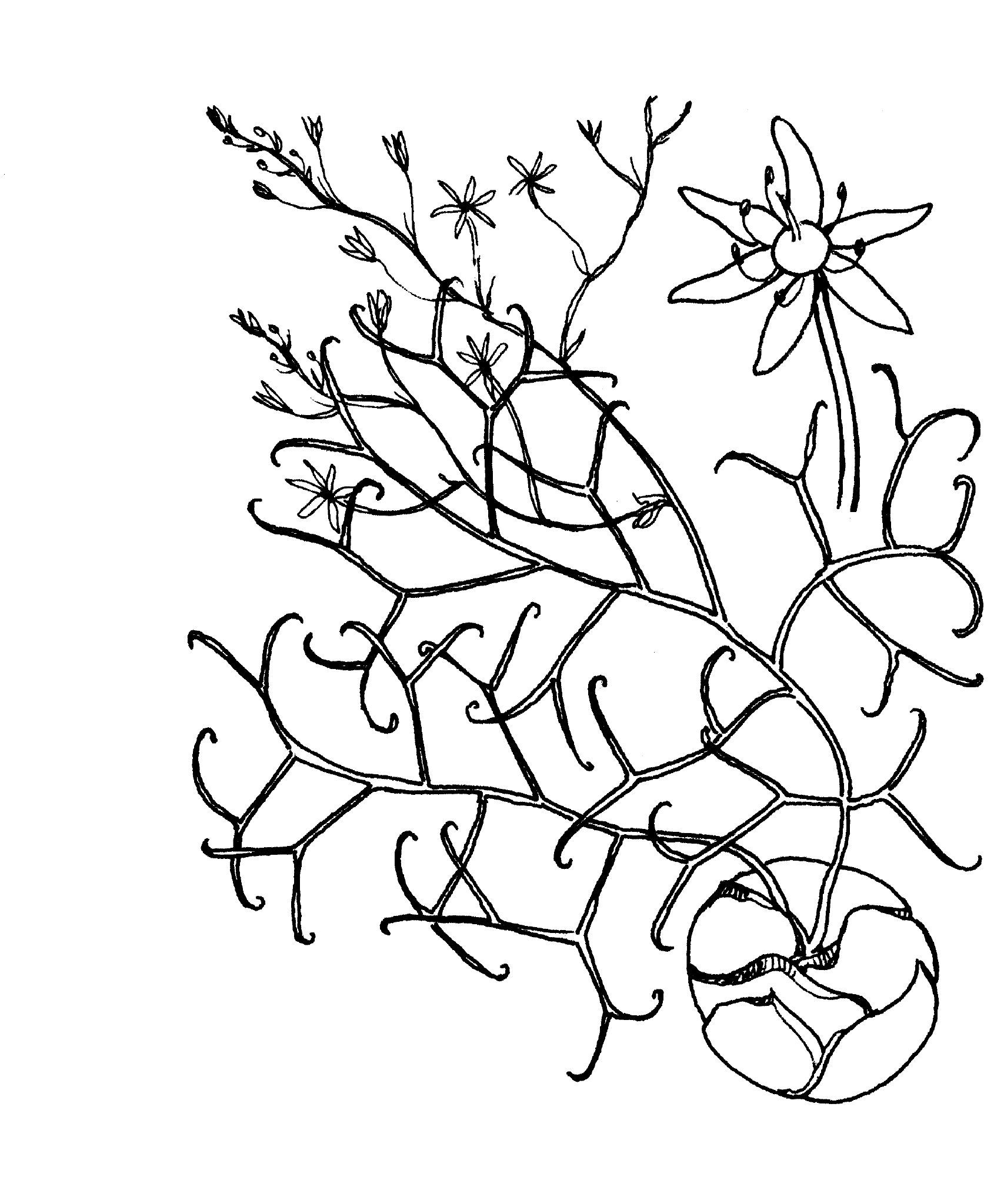