A large number of currently popular species and cultivars. Growth is best in moist shade.The leaves are appealing in borders for their formal rosettes, variegations and parallel veins.

Between 25 and over 40 species (depending on species concept) from China, Japan, Korea and Russia.

Key to the species of Hosta 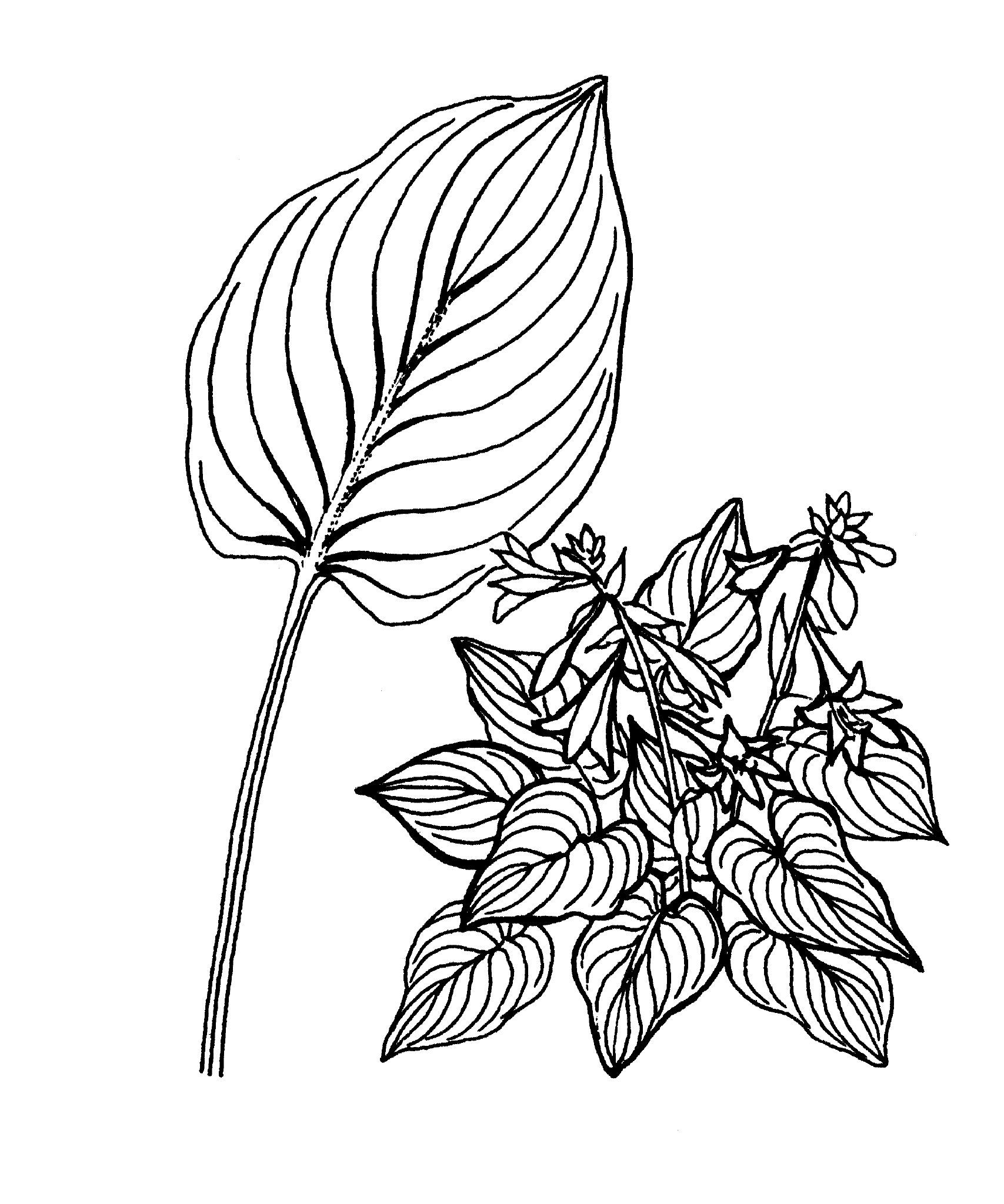