Greek triplus – triple, aden – a gland, referring to the glands at the tepal bases.

Grown for the attractive form and flowers. The name Kreysigia (actually an illegal synonym for Schelhammera) has been consistently and persistently applied (in error) to these plants, and its use should be discontinued. 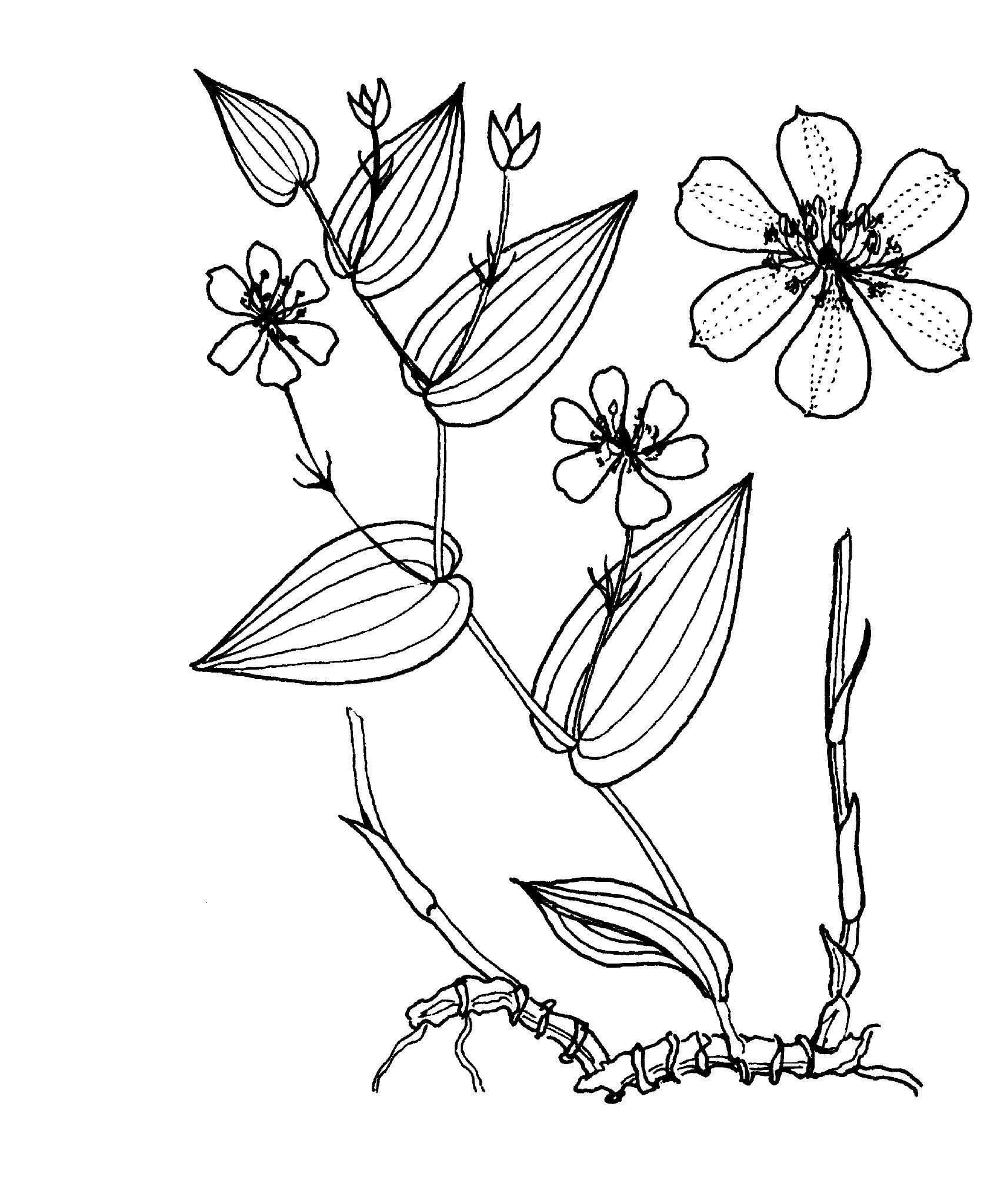