Greek ophio – snake-like, pogon – bearded, thought to be a reference to the inflorescence.

Grown mostly as a border plant for the grassy foliage. Two species cultivated in southern Australia.

About 65 species from SE Asia to Himalayas and Japan.

Key to the species of Ophiopogon 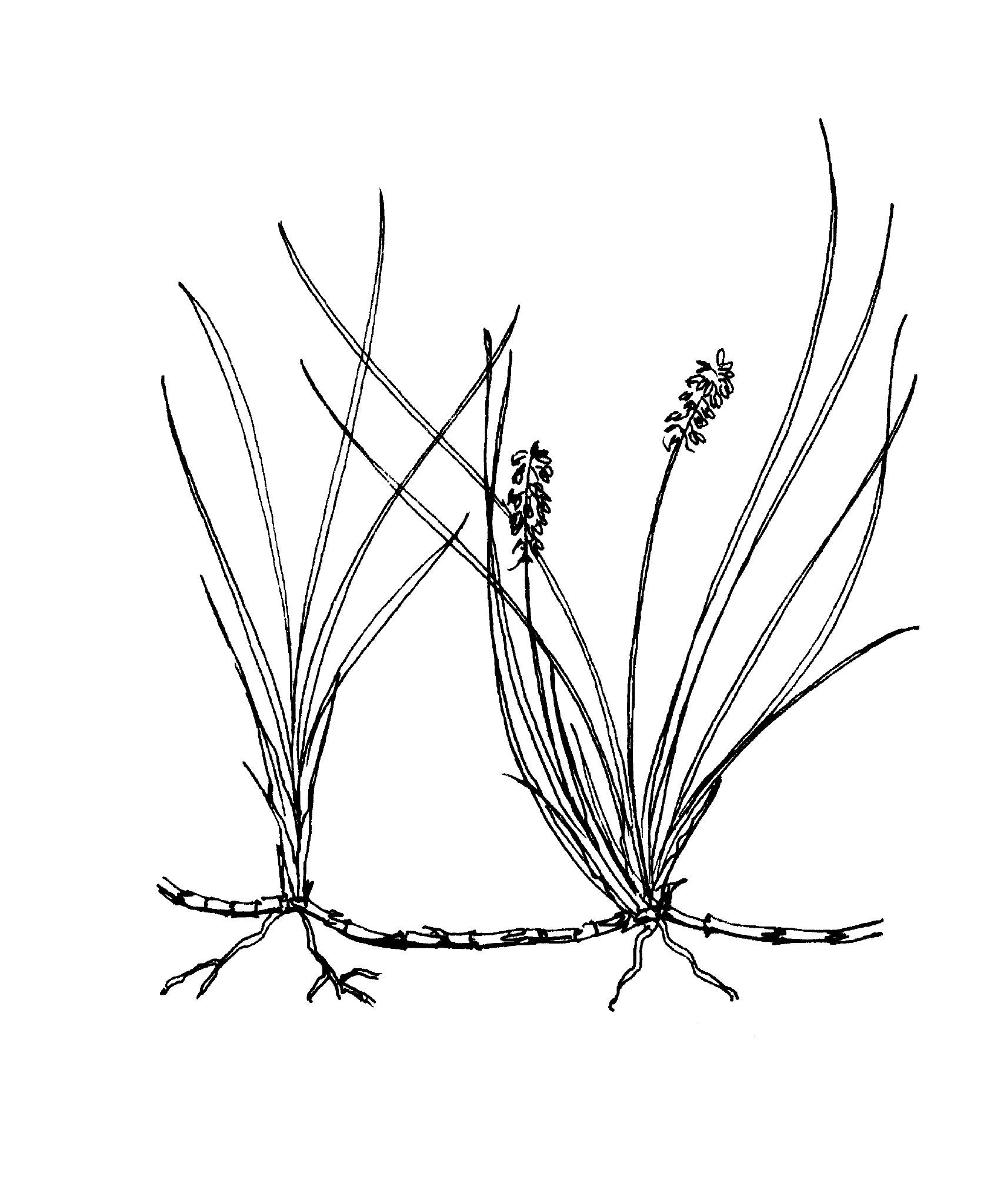