Greek ornithos – a bird, gala – milk, thought to refer to the pale egg-shell colour of the tepals.

The generic limits are disputed, and some species, especially those from South Africa are sometimes segregated into other genera such as Eliokarmos, Stellarioides and Zaharidia (Speta 1998).

About 160 species mostly from temperate and Mediterranean Europe to Asia Minor, and in southern and eastern Africa.

Key to the species of Ornithogalum 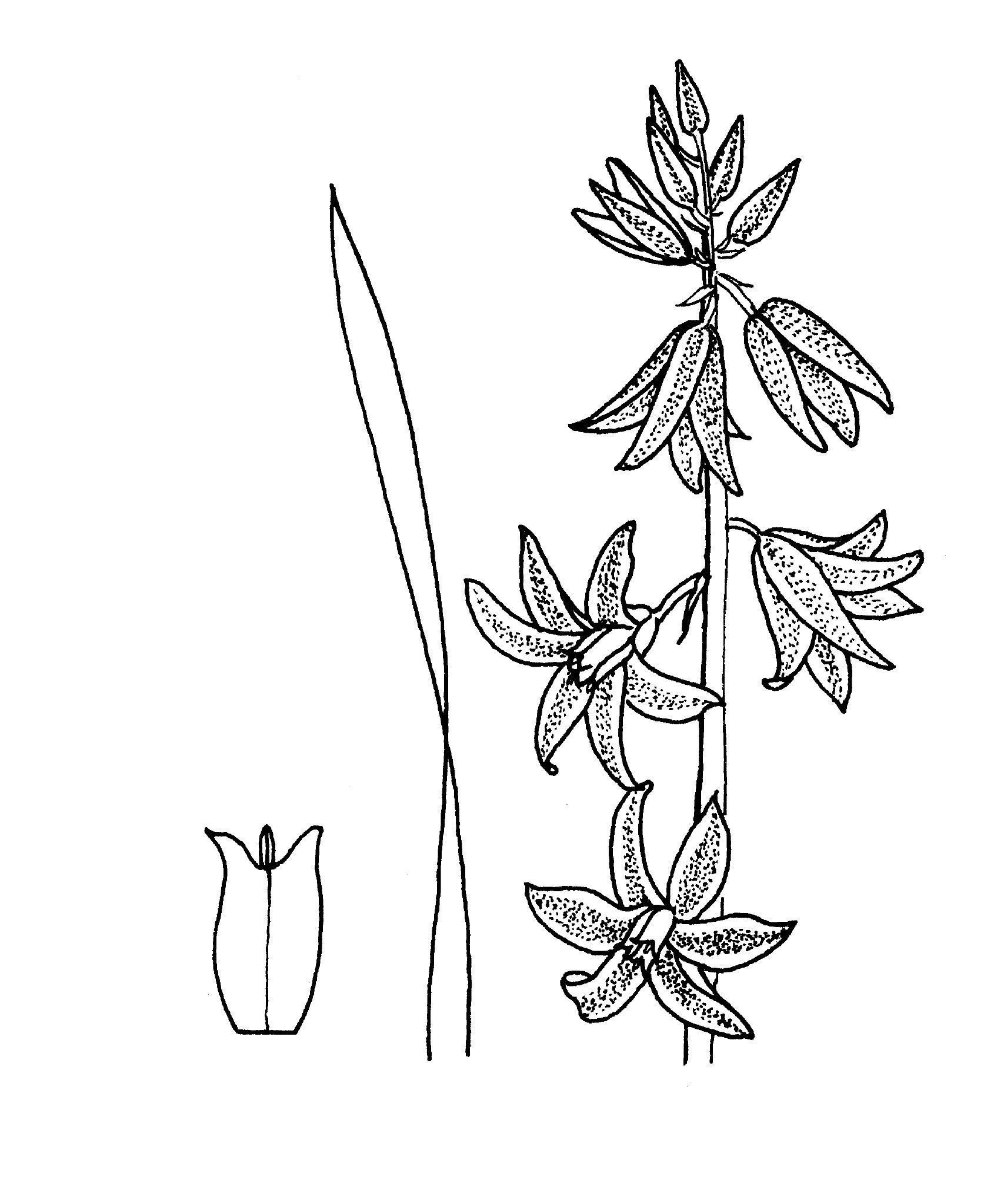