Although traditionally referred to as the Labiatae, the name Lamiaceae (with the standard -aceae family suffix) is now widely accepted. Phylogenetic relationships within Lamiales support a broad circumscription of Lamiaceae, including nearly two-thirds of the genera usually placed in Verbenaceae to make Lamiaceae monophyletic (Judd et al 2016). This treatment follows Stevens, P.F. (2018, Angiosperm Phylogeny Website).

The 2-lipped flowers are adapted to pollination by birds and bees, although other insects such as moths and butterflies also act as pollinators.

Many members of this family are grown as culinary herbs or, occasionally, as ornamental border plants. Tropical plants like Coleus and Plectranthus are often grown as indoor plants for the ornamental foliage.

Rarely cultivated plants include: Acinos alpinus (L.) Moench, grown as a spreading rockery plant from montane Europe; Elsholtzia stauntonii Benth., Mint Shrub, from N China, an annual subshrub to 1 m or so tall with purplish flowers; Chloanthes stoechadis R. Br. from WA, Qld and NSW, occasionally grown in warmer districts - it is a shrub to about 80 cm tall with linear leaves, greenish yellow to bluish tubular flowers, and it has often been placed in the family Chloanthaceae; Clinopodium vulgare L., Wild Basil, which has naturalised in moist forest in Victoria and flowers in summer; Dracocephalum spp., Dragonhead, from Eurasia, Africa and N America, several species of which are grown in cool-climate gardens; Faradaya splendida F. Muell., a Qld rainforest climber with shiny ovate leaves to 30 cm long, and white, fragrant, 4-lobed flowers - it is occasionally grown in warmer districts; Hemigenia purpurea R. Br., a small shrub from NSW with short linear-cylindrical leaves and purplish flowers; Horminum pyrenaicum L., Dragon Mouth, a low-growing violet-flowered rock garden plant from montane Europe; Hyptis emoryi Torr., Desert Lavender, an aromatic shrub from SW America with violet flowers; Leonurus cardiaca L., a shrub 1-2 m tall from the Mediterranean region with white or pale spotted flowers, potentially weedy but occasionally grown in herb gardens for its medicinal properties and used mainly as a tonic; Lepechinia calycina (Benth.) Epl., Pitcher Sage, a shrub to over 1m tall from California with white or pink flowers; Lycopus australis R. Br., Australian Gypsywort, from S and E Aust and L. europaeus L.; Mallophora globiflora Endl. from SW WA, a dwarf shrub with abundant, whitish, woolly-looking, globular flower heads to about 3 cm wide - it is sometimes placed in the Dicrastylidiaceae or Chloanthaceae, and Perovskia atriplicifolia Benth. from Afghanistan and Pakistan, which is occasionally grown in the border as a subshrub to about 1.5 m tall, with linear upper leaves, coarsely toothed lower leaves and spires of soft blue flowers; it is available as P. 'Blue Spire'.

Many species are culinary herbs (including Melissa, Lemon Balm; Mentha, Mint; Lavandula, Lavender; Origanum, Marjoram; Rosmarinus, Rosemary; Salvia, Sage; Thymus, Thyme; and many others).Timber is obtained from Tectona,Teak; and Vitex. In the tropics Pogostemon is the source of patchouli oil and Perilla is grown in India for perilla oil, which is used in paints and printing inks. Indigenous peoples have many uses for members of this family: Sideritis is used to make a tea and is sometimes available commercially as dried foliage and flower heads; and tubers of Coleus rotundifolius are edible and similar to the potato.

For differences from Verbenaceae, see the discussion for the latter.

About 236 genera and c. 7200 species, cosmopolitan, found in most habitats and altitude ranges but with a centre of distribution around the Mediterranean. Australia has over 40 genera.

Key to the genera of Lamiaceae 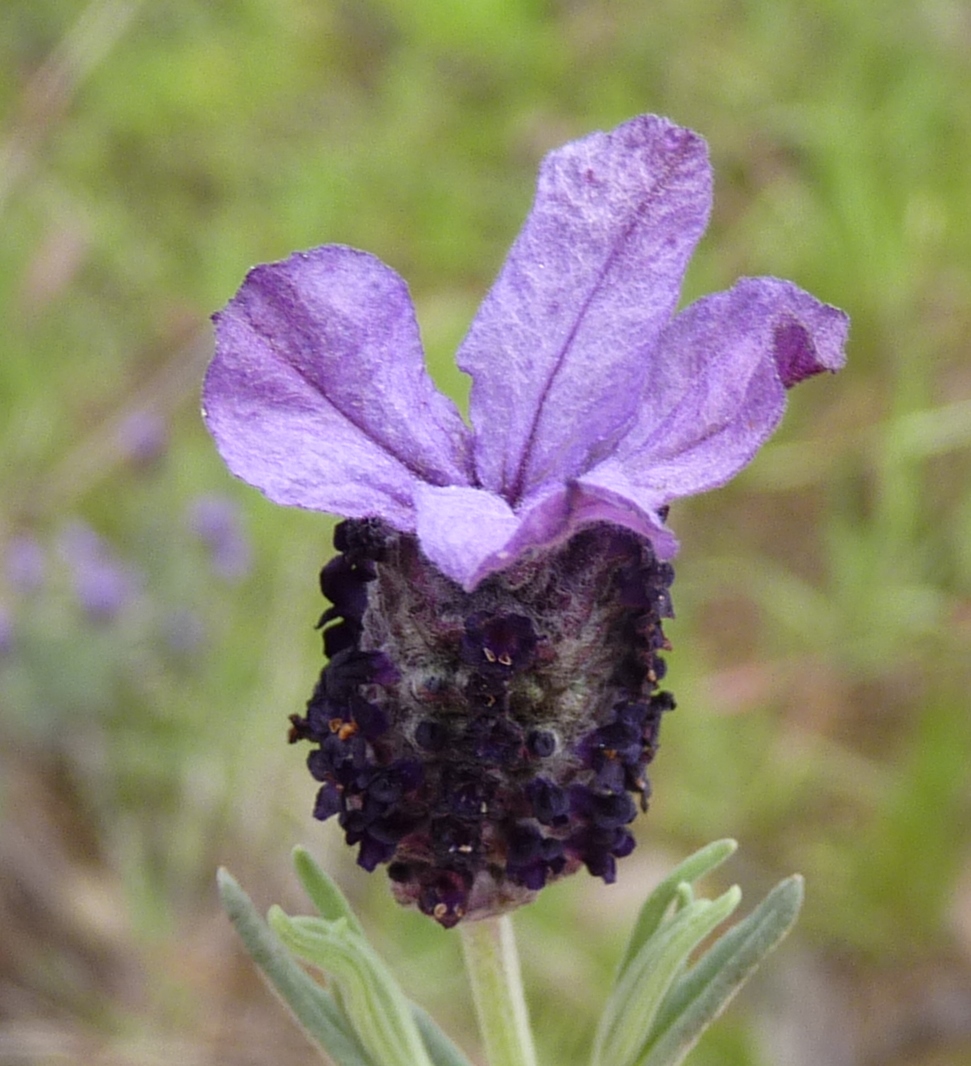