Commemorating Xaverio Manetti (1723–85), botanist and director of the botanic garden in Florence,Italy.

Perennial and annual erect or spreading aromatic herbs, mostly with creeping rhizomatous stems. Leaves usually opposite, simple; margins toothed or entire, stalked or not. Flower clusters in axillary whorls or terminal spike-like clusters with the whorls sometimes spaced along the flowering stem. Flowers with calyx having 4-5 teeth, regular, or slightly 2-lipped, 10-13-veined. Corolla more or less 2-lipped, with 4 more or less equal lobes, the upper one larger and often notched, the tube shorter than the calyx stem; white, pink or purple. Stamens 4, spreading apart, more or less equal and generally protruding from the corolla. Fruit of 4 smooth nutlets.

Grown as culinary herbs. Most plants have invasive creeping rhizomes and are best confined in some way as they show considerable weed potential; several have become naturalised.

A range of culinary, medicinal and commercial uses are based on the aromatic oil extracted from the leaves.

Herb with a minty aroma; flowers regular and 4-lobed.

About 25 species from Africa and Eurasia.

Keys: Native mints are occasionally cultivated. They are treated here with a separate key and without full descriptions: all have flower clusters in the leaf axils. Most of the larger-leaved exotic mints have flowers in terminal, spike-like clusters. Exotic mint identification is complicated by the fact that mints hybridise readily and if grown from seed they often produce variants that cannot be allocated to known taxa. Many of the cultivated mints are sterile hybrids. The key should be used as a guide only. 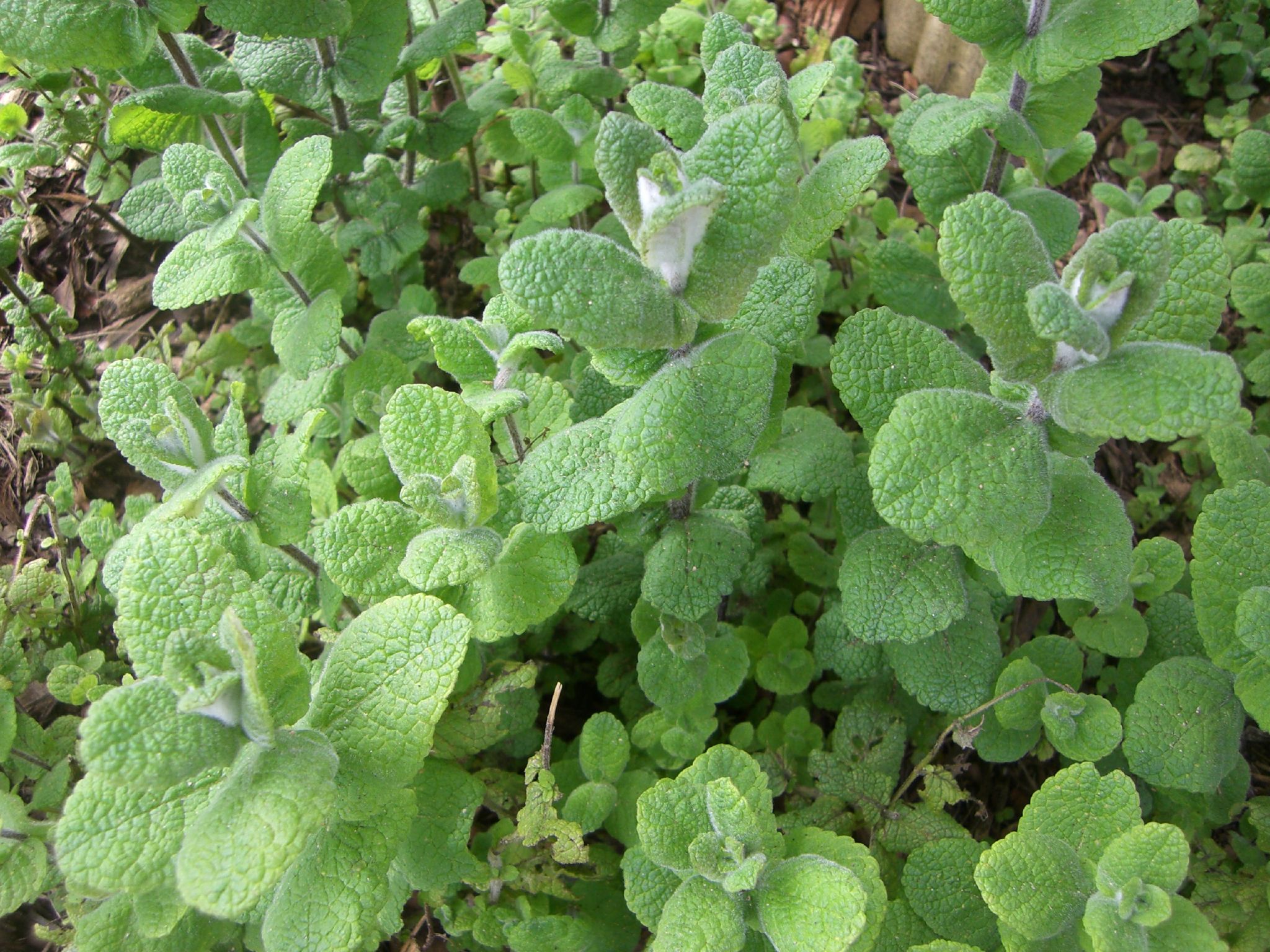