Latin salvare — to heal, referring to the medicinal properties of S. officinalis.

Mostly perennial and aromatic herbs, subshrubs and shrubs, occasionally annual or biennial herbs. Leaves opposite, usually simple, sometimes lobed or pinnate, the upper ones reduced to bracts, stalked or not. Flower clusters terminal or axillary, of 2 to many-flowered whorls called verticillasters. Flowers with the calyx 2-lipped and teeth unequal, the lower lip deeply 2-toothed, the upper 3-toothed, the middle one often larger than the others. Corolla 2-lipped, the tube straight or curved, shorter or longer than the calyx tube, upper lip variable, hooded, entire or divided, lower lip 3-lobed. Fertile stamens 2, each with 1 fertile cell, infertile stamens 2 or absent. Fruit of 4 ovoid, often 3-angled nutlets.

The largest genus in the family, grown for the wide range of vibrant flower colours (especially the reds and blues) over a long flowering period (sometimes almost year round), the subtropical ones later in the season. Annuals are grown as popular bedding plants. The biennials and herbaceous perennials come mostly from the Old World and generally flower from spring to mid-summer; they are mainly white, mauve, pink, blue or purple (no reds). Non-herbaceous Old World perennials flower mainly in summer in pink, mauve, blue and purple, while smaller, clump-forming perennials flower for long periods in red, blue-purple, orange and yellow. Larger woody shrubs, often with pale or grey leaves come from dry Africa, N America and the Mediterranean and flower from mid- to late summer into autumn mostly in pale colours but with some oranges. Frost-tender, large shrubs to 3 m tall and flowering in winter have gained popularity in Australia in recent years; they generally come from high-altitude tropical South America and Africa and display furry flowers in vivid red, magenta, pink and violet.

Several species have become naturalised and much care is needed to avoid importing and growing plants with weed potential. The most widespread naturalised species at present are S. verbenacea, Wild Sage, in S and E Australia; S. reflexa, Mintweed, in Qld, NSW, Vic and SA (known to poison stock); and S. coccinea in Qld and NSW.

All species may be grown from seed, although herbaceous and woody perennials are generally multiplied by softwood cuttings.

Salvias make good cut flowers, but stems should be recut under water. Sage (S. officinalis) is a culinary and medicinal herb. Several species have highly aromatic leaves which can be dried and used for pot-pourri, they can also be used in cooking (especially S. officinalis), to flavour drinks and make appetising medicinal teas. Aromatic oils are used in soaps and scents, eau-de-Cologne and liqueurs (S. officinalis, S. sclarea); N American species are used by Indian tribes in the production of incense sticks. Seeds are used in drinks, cakes and soups, oil extracts in painting, and the bee-attracting nectar as a source of honey. Other species, notably S. officinalis and S. sclarea, have a range of medicinal uses. S. splendens and S. farinacea are extremely popular annual bedding plants.

Stems and leaves aromatic; fertile stamens 2, each with an elongated connective and fertile anther cell; there are also sometimes 2 infertile stamens. 4 seeds are generally produced per flower.

OPCAA collections are held by the Herb Society of Victoria at the Nobelius Heritage Nsy (about 120 species), Emerald, Vic, and private gardens in Hampton, Vic (about 100 species) and Coldstream, Vic (213 different kinds); also by Sue Templeton, Lavington, NSW (about 160 different kinds).

About 900 species from tropical to temperate regions, often from dry and stony sites and with centres of distribution in the Americas (about 200 species are endemic to Mexico, where they are pollinated by hummingbirds, bees and butterflies), Sino-Himalaya and SWAsia, but not in Australasia except for the species S. plebeia from SE Asia, Qld, NSWand Vic.

is complicated by the rapid influx of new material (especially from warm-climate areas such as C and S America). Many species and cultivars are held in specialist collections. The following generalised key is a simple guide to the more commonly grown species. 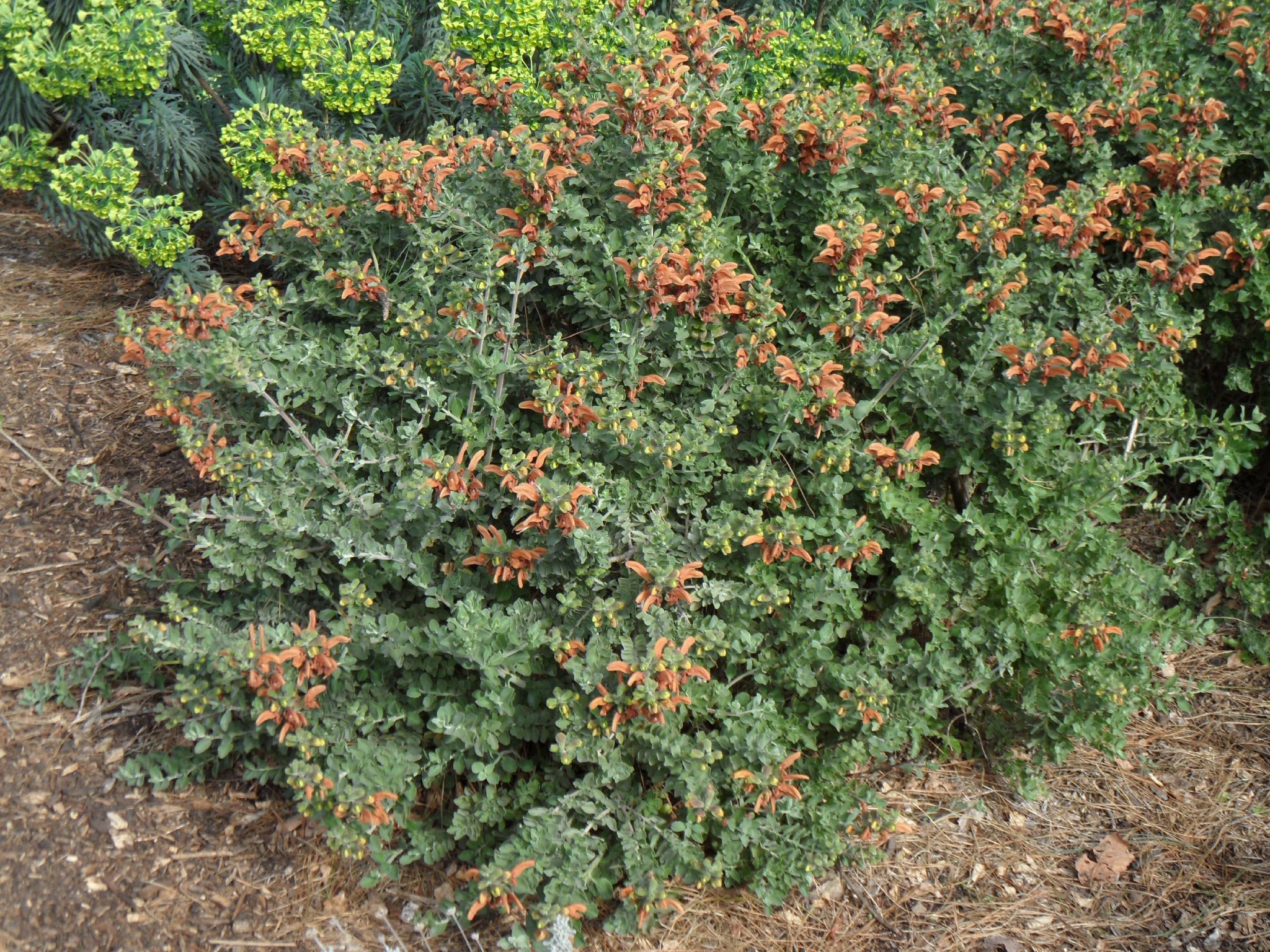