Grown as border or edging plants and sometimes as a moderately tall groundcover, mostly for the soft, coloured leaves but also for the lilac flowers.

Cuttings and division, some species by seed.

Some species are said to attract cats, especially N. cataria.

Calyx with 15 nerves; upper pair of stamens longer than the lower pair.

About 250 species from dry habitats of montane tropical Africa, N Africa and Europe.

Key to the species of Nepeta 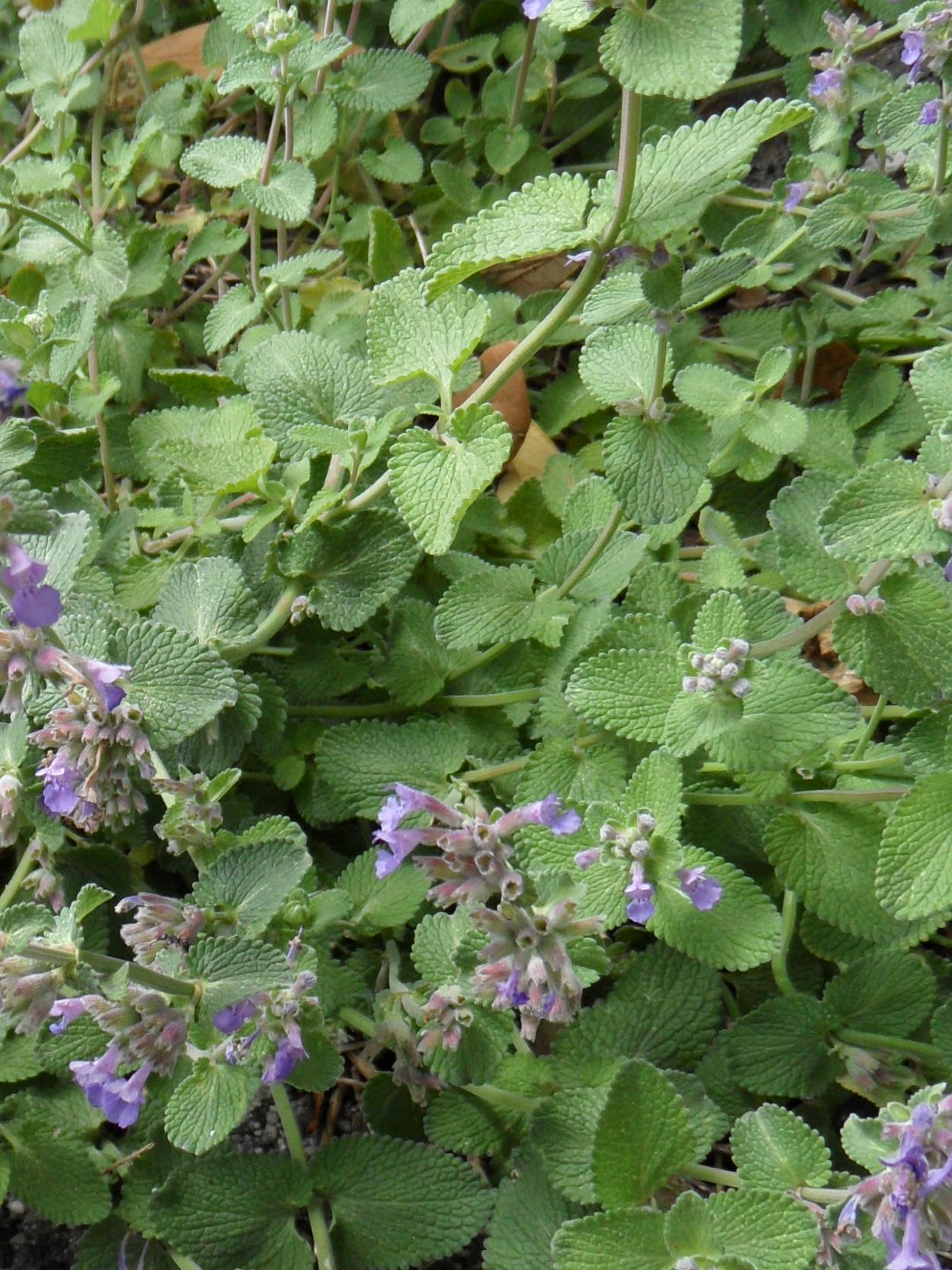