Many are hardy and flower easily. Billbergia nutans is the most widely cultivated as it will tolerate a wide range of growing conditions as a garden plant. 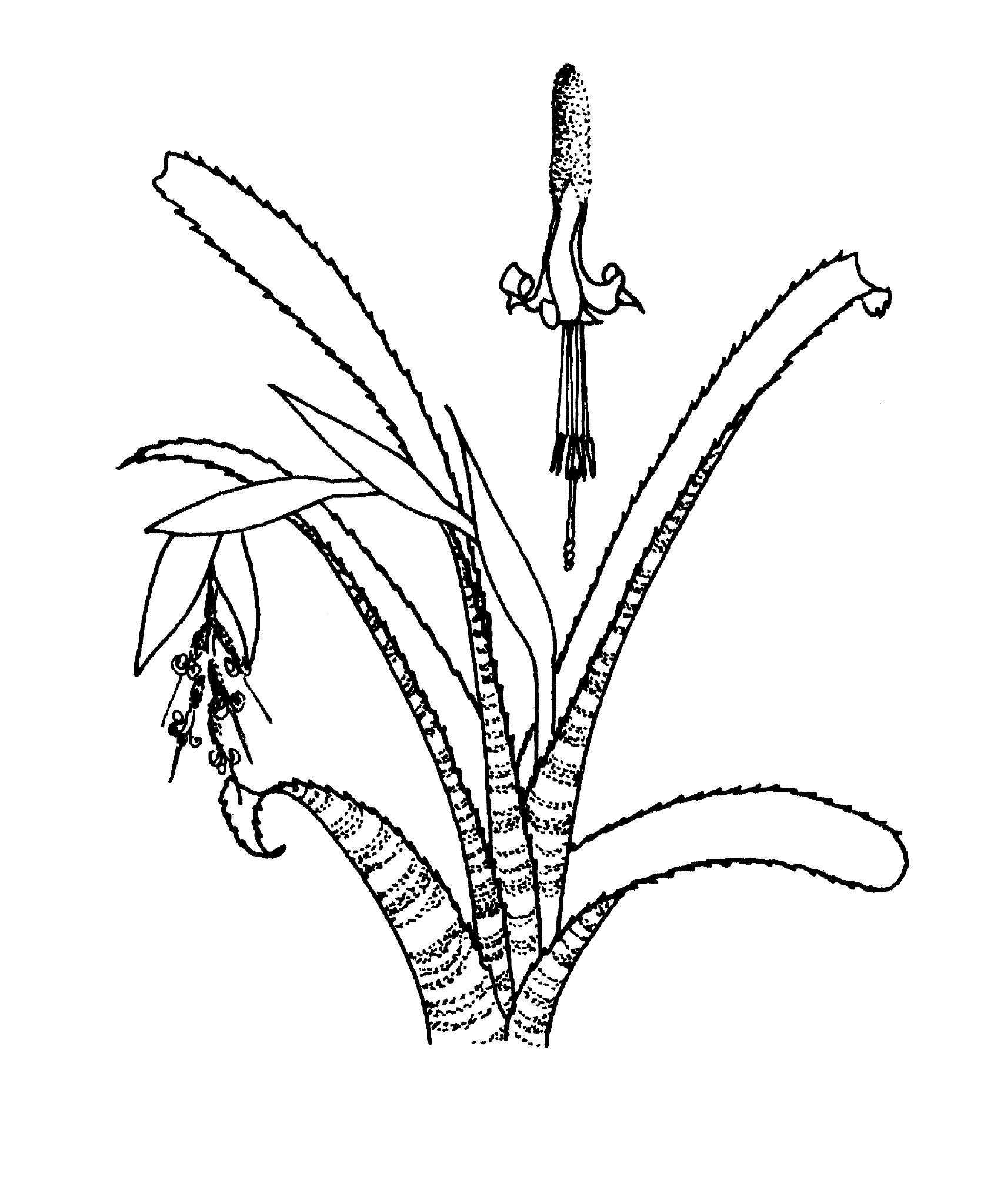