Greek petra — rock, phileo— to love, referring to the rocky habitats where many of the early collections were made.

P. longifolia, Snotty Gobble, has straight stems and is used in floriculture.

Differing from the similar Isopogon in having flowering cone scales fused to the axis, these opening to release flattened nuts.

Key to the species of Petrophile 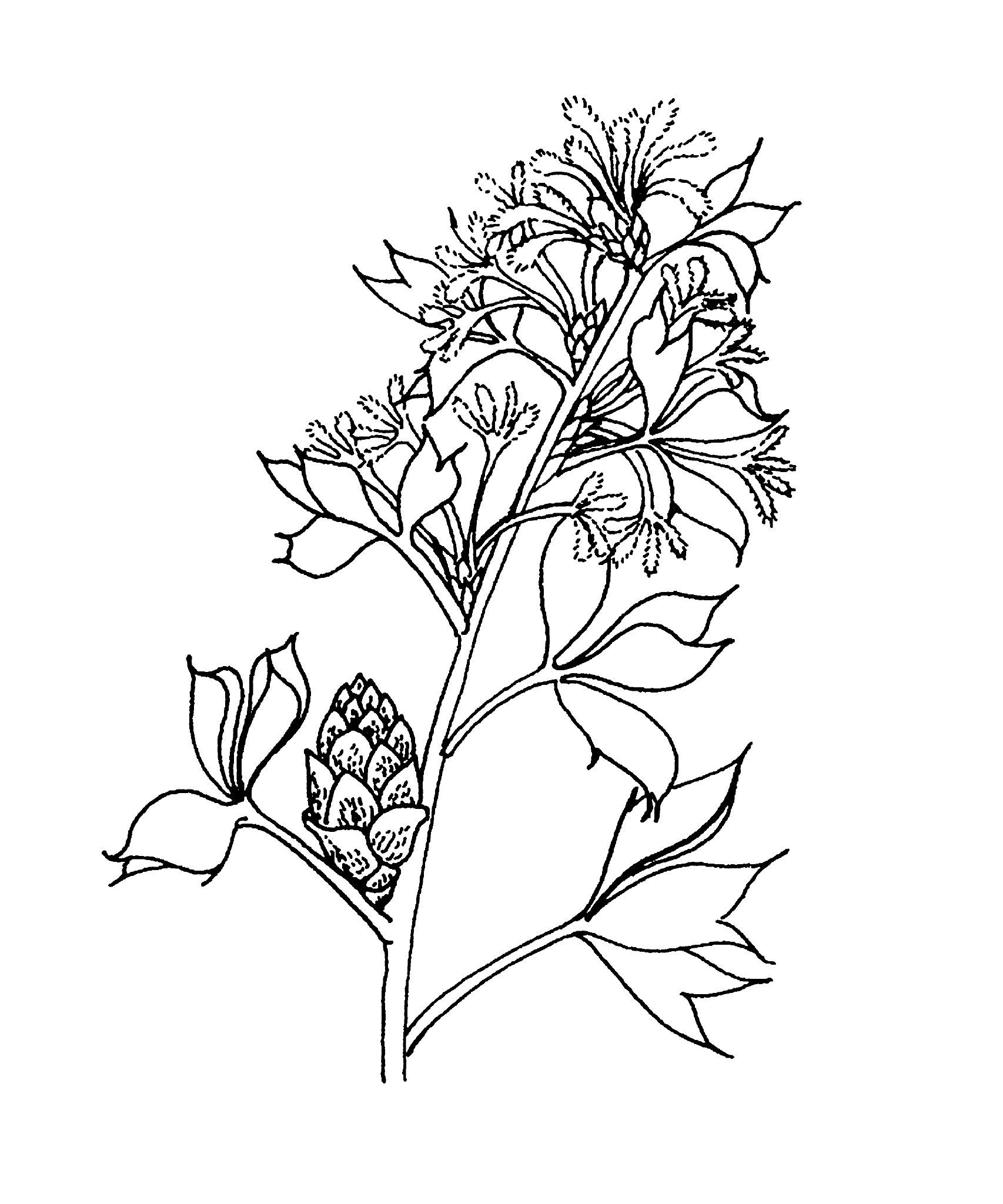