Annual or perennial herbs often spreading by stolons, rarely subshrubs. Stems absent or leafy. Leaves roundish to lanceolate; stipules persistent, mostly leafy. Flowers often of two kinds, those in spring being showy and sterile, those of summer closed (cleistogamous), without petals and producing prolific seed after self-fertilization. Spring flowers with 5 petals, mostly nodding, the lower petal spurred and the remaining four of two unequal pairs. Stamens 5, the 2 lower ones with nectar projections extending into the spur. Fruit a capsule with 3 boat-shaped, ridged valves; seeds numerous.

In horticulture the distinction is sometimes made between Violets, Pansies, Violas and Violettas. Violets have a a smaller habit of growth and less flat blooms than the other three groups which are difficult to define. Pansies (derived from the French pensées, thoughts), which have clear affinities with V. tricolor, have the very large, flat extremely showy flowers, short spur, highly divided stipules and an open growth habit; they are annuals or biennials from more open habitats and often used for bedding. Violas and Violettas are derived from V. cornuta; they are perennial with a compact habit and have a distinct fragrance. Their flowers are devoid of rays that radiate from the centre.

Parma violets: Parma Violets are a group of Sweet Violets difficult to define botanically and possibly not derived from V. odorata at all, as often claimed, but the Asian V. alba or E European V. suavis; they have large double flowers, small, pointed, glossy leaves and a compact habit; they do not develop runners and have an exquisite scent. Their origin is uncertain but Italy was once a centre of their cultivation, especially around the northern city of Parma. Four cultivars of Parma Violet are available in Australia (see Cultivar tab under Viola).

Seed; some species by layers or division or cuttings.

Many species and cultivars not mentioned here are obtainable from specialist nurseries. The key is for the most commonly grown species. Many of the less frequently encountered species are described in the text.

Key to the species of Viola 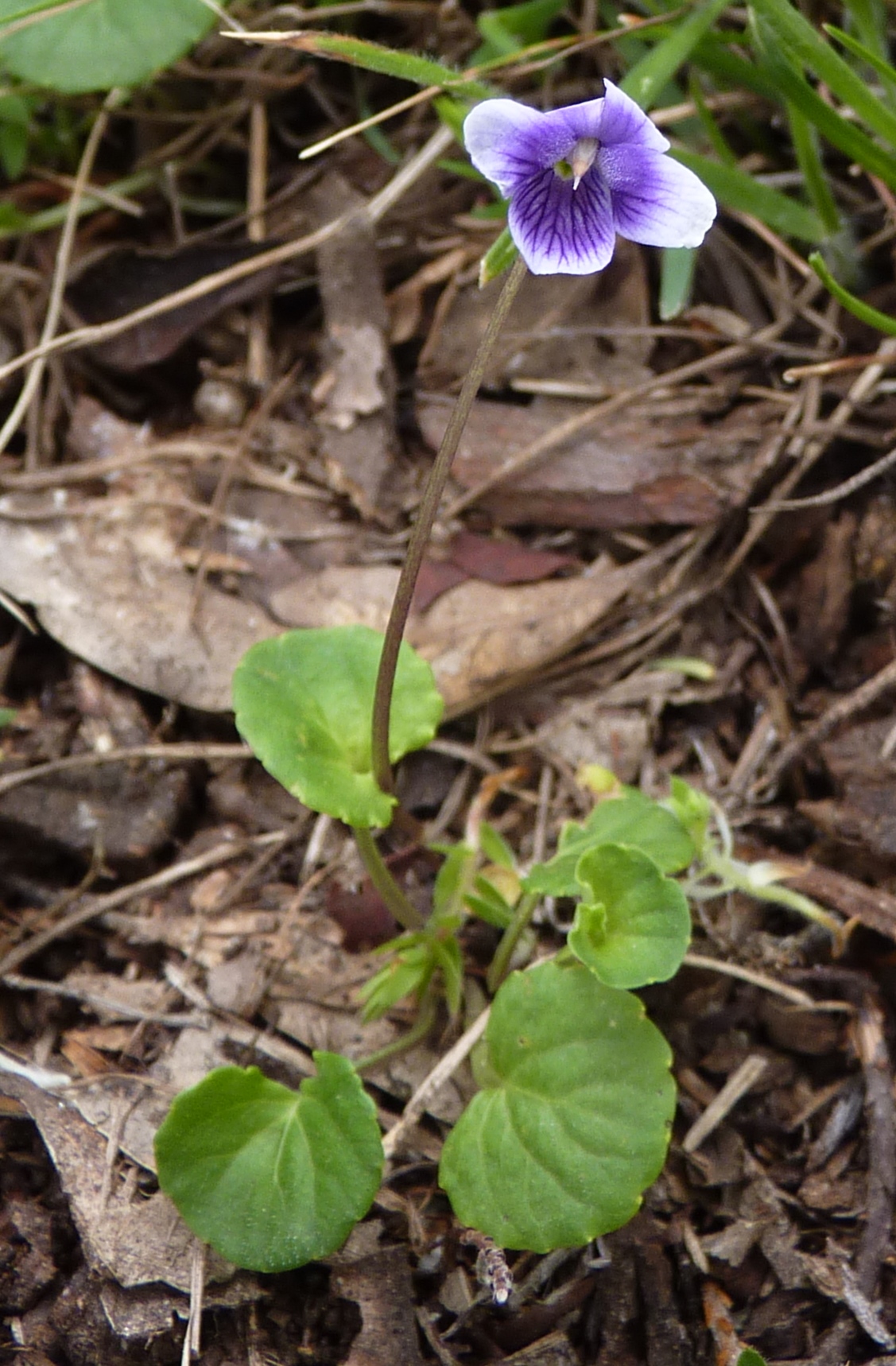