Roger Spencer with assistance from Alistair Hay and Will Ashburner

Bulbous or rhizomatous perennial or biennial herbs, roots contractile. Leaves simple, annual or persistent, usually flat and sheathing at the base. Inflorescence terminal and usually umbel-like (occasionally solitary) with 2 or more bracts that enclose the flower cluster in bud. Flowers bisexual, generally regular, 3-parted. Tepals 6, in 2 whorls of 3, occasionally with a corona (crown or tube) as in Narcissus, the lobes free or united into a tube. Stamens 6, in 2 whorls of 3, free or united into a cup; anthers dehiscent via longitudinal slits or apical pores (in Galanthus and Leucojum). Ovary inferior, half-inferior or superior, of 3 united carpels and 3-chambered, each chamber with several to many ovules with axile or basal placentation. Fruit a capsule or, sometimes, berry. Seeds flat, winged or angular, sometimes D-shaped, testa black (with phytomelan).

Mostly tropical family of about 73 genera and 1605 species with centres of diversity in S America (mostly Andes), S Africa and the Mediterranean.

The Journals Herbertia and Amaryllis have many articles of interest to bulb growers. The 1935 Year Book of the American Amaryllis Society, pp. 43-52, has a valuable historical article by G.K. Cowlishaw on the cultivation of Amaryllids in Australia.

Key to the genera of Amaryllidaceae 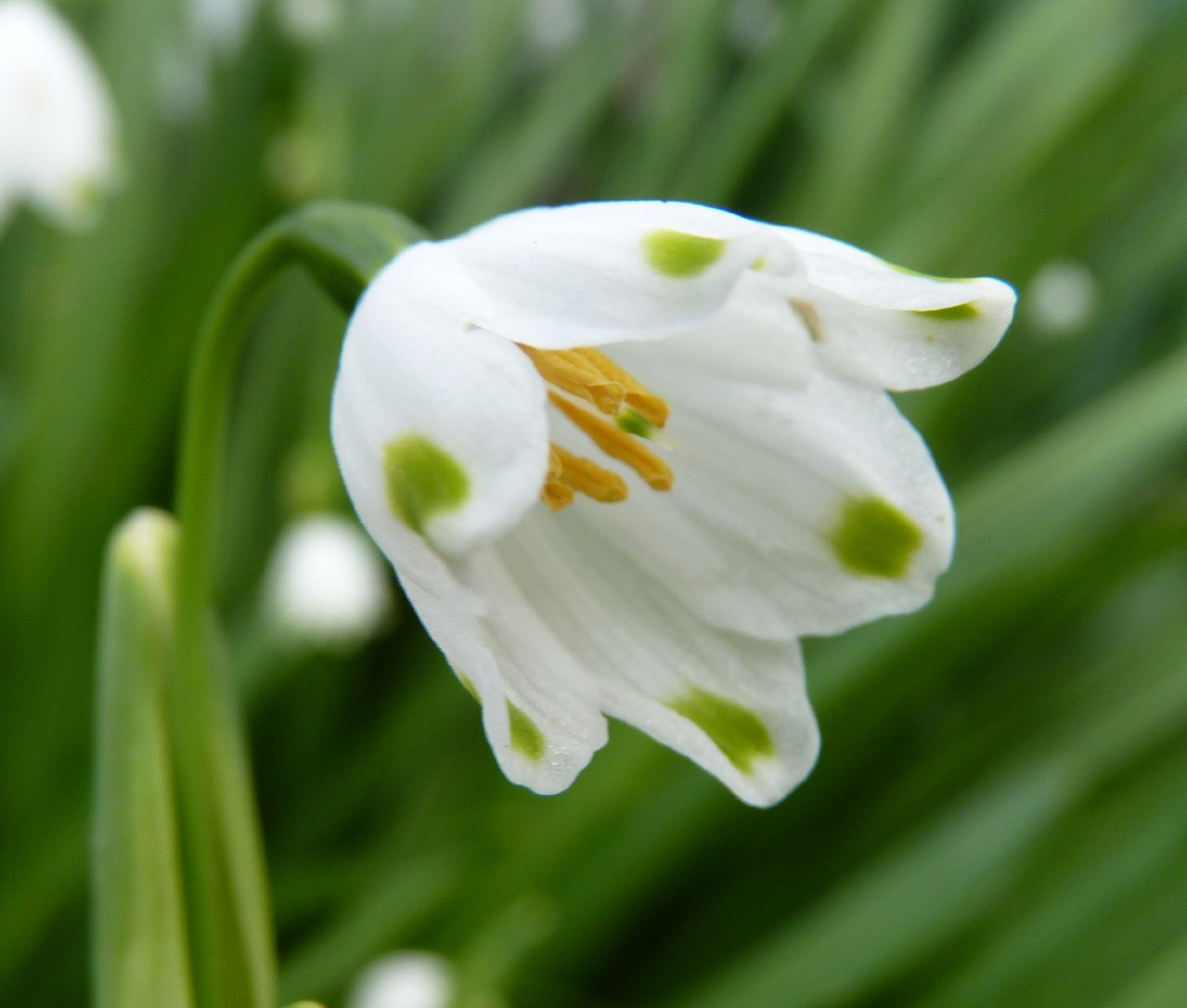