Named in 1828 after Lady Charlotte Clive, 30th Duchess of Northumberland.

Grown as a highly shade tolerant ground cover or as pot plants able to withstand low humidity and low light. It can take 5 years before the first flowering.

Leaves dark green; evergreen; the bases not forming a bulb.

Key to the species of Clivia 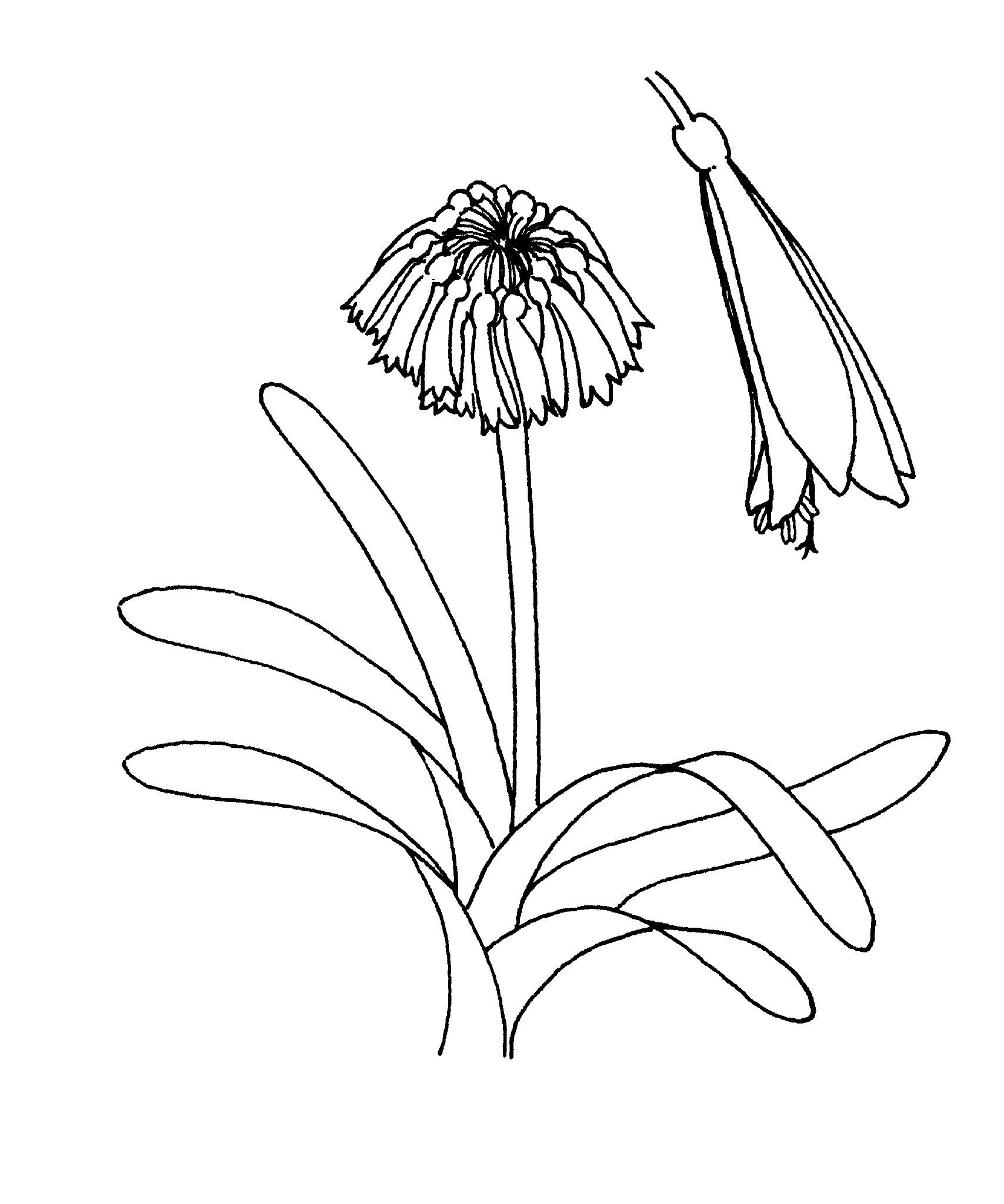