Etymology: Greek kyatheion - little cup, in reference to the cup-like indusium found in some species. The Greek is latinised in compound words to Cyath-.

Characters as for family description.

c. 800 species mostly from the tropics and subtropics but a few extending southward into temperate and cool-temperate areas (11 species endemic to Australia).

Base of fronds with pale to dark scales, in contrast to the ginger hairs of Dicksonia.

Key to the species of Cyathea 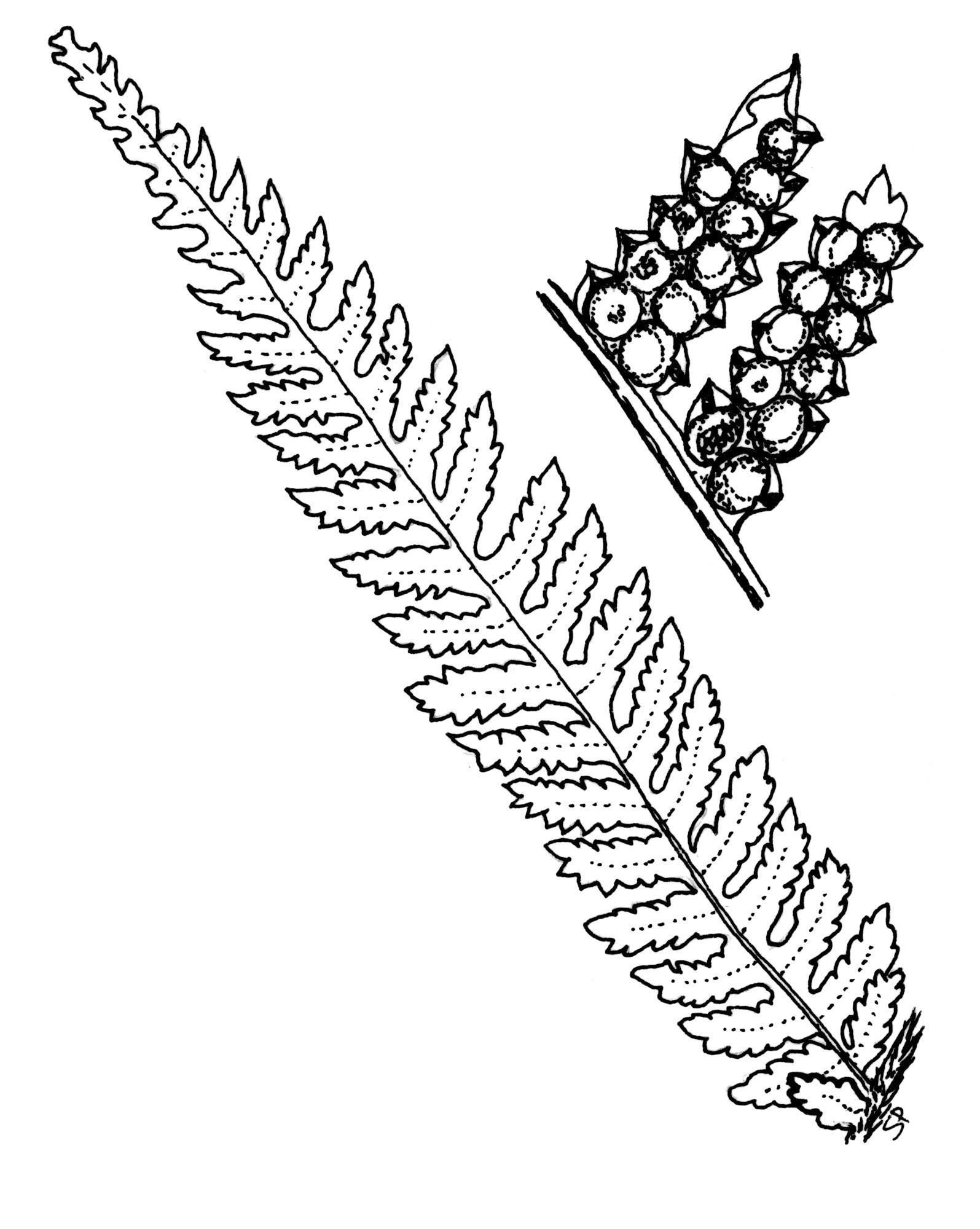