Long-lived terrestrial ferns with stems generally erect and trunk-like (as a mass of adventitious roots) with a crown of spirally-arranged fronds. Sterile and fertile fronds similar. Fronds thin to leathery, divided 2-several times, axes of the main branches grooved but the groove not continuous; veins generally free, not quite reaching the margin. Frond stalks persistent or shed to reveal a pattern of leaf scars; scales mostly associated with hairs and often attached to warty or spiny projections. Sori mostly round and at a vein fork. Indusium cup-shaped, or absent and consisting of a ring of hairs or scales.

The genus Cyathea, treated here in a broad sense, is sometimes divided into other genera, most notably Alsophila, Cyathea and Sphaeropteris, based on the detailed structure of the scales at the base of the frond stalks. Alsophila contained species with the indusium absent or represented by a few scales. The former use of indusial characters, it is now thought, does not reflect natural groups. Although the number of commonly grown tree ferns is few, there are now many species available in nurseries. As they are a difficult group, a broad selection of those offered is included here. Identification of species and species groups may require examination of the detailed structure of frond stalk scales and indusia using a microscope or hand lens. Characters of the frond stalk are important, including its colour, presence of spines or warts and their persistence.

1 genus (sometimes split into 6 genera) mostly tropical, and c. 550 species; eight of the 12 species in Australia are endemic. 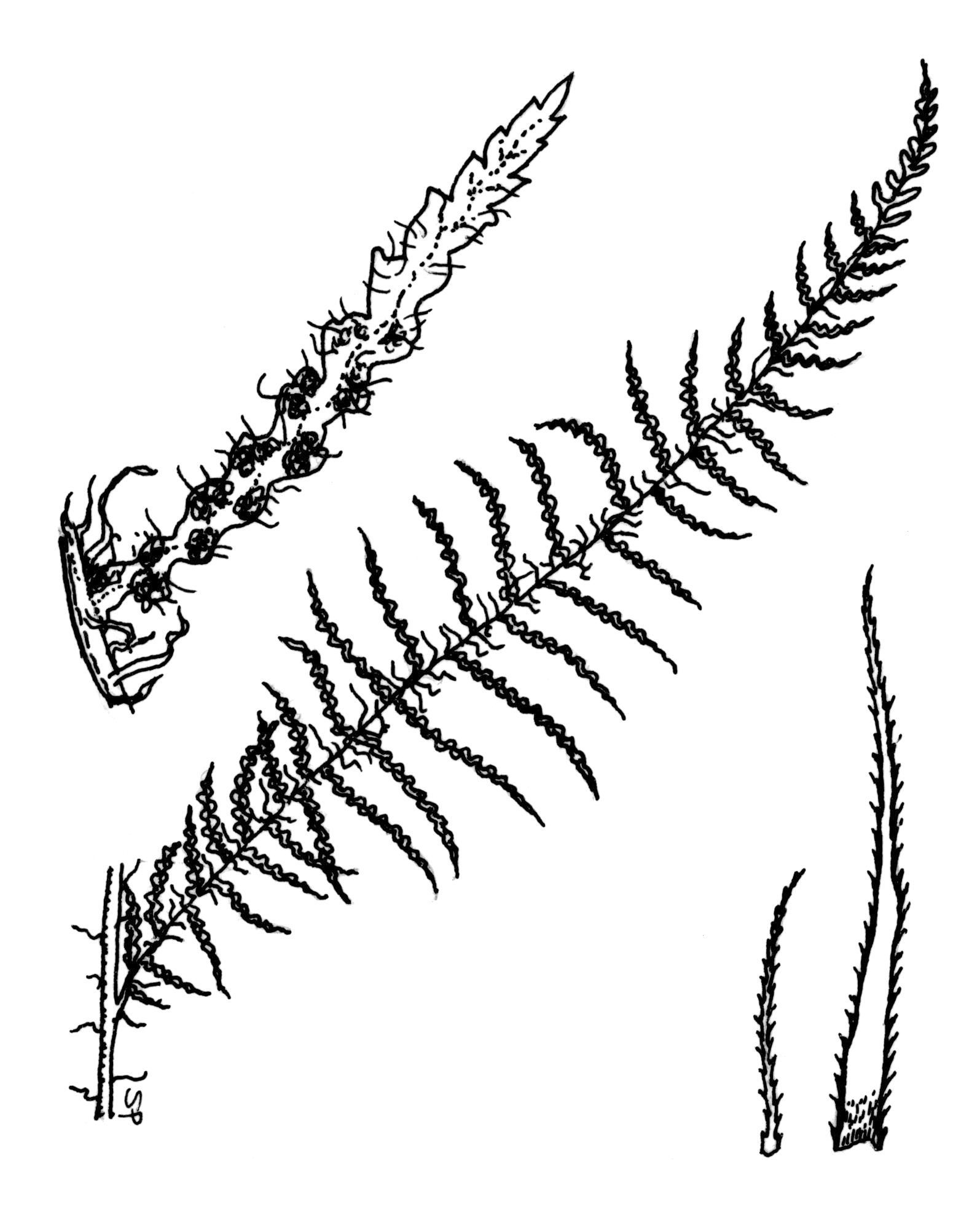