The family is classified largely by fruit structure (not emphasised here); further revision is likely to reduce the number of species.

A family generally considered closely related to the Phytolaccaceae or Cactaceae. Plants of several genera are grown in floral displays for the electric colours of their daisy-like flowers while others are accumulated in specialist succulent collections. Their succulent habit and structure is well adapted to exposed, dry conditions many growing naturally in deserts. There are several genera of interest to specialist succulent growers including Lithops, Living Stones and Conophytum, Cone Plants. Aloinopsis, Desert Jewel or Limestone Leaf Plant is occasionally cultivated.

About 127 genera and 2500 species in drier parts of the tropics and subtropics but with a centre of distribution in the winter rainfall region of southern Africa. In Australia the family is widespread across the south of the continent with 8 genera and 39 species native although this number is doubled if naturalised taxa are included.

The key should be used as a guide only as many additional genera may be encountered in specialist collections.

Key to the genera of Aizoaceae 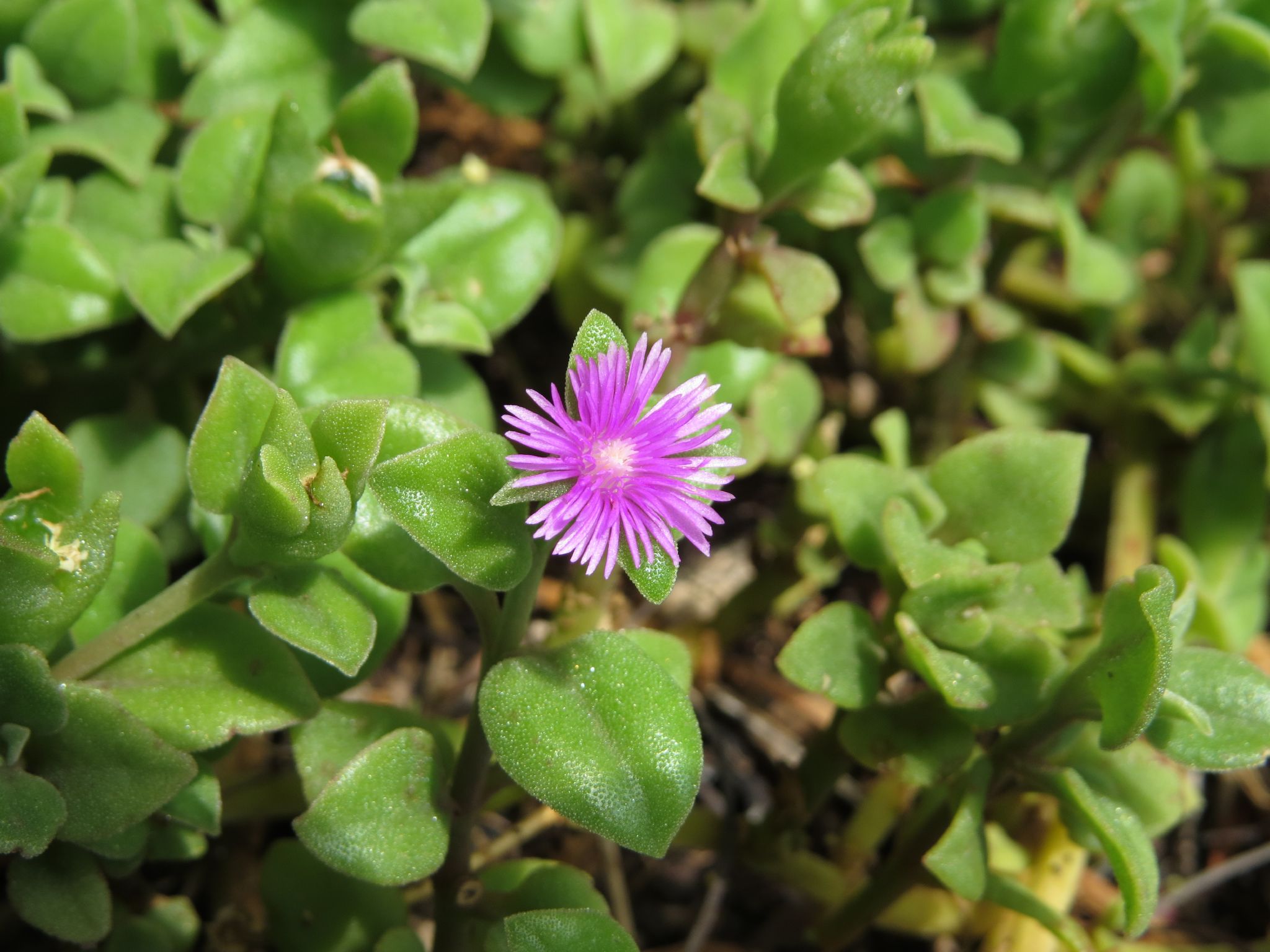