Mostly epiphytic ferns but occasionally growing on rocks. Rhizomes long-creeping with few branches, mostly densely soft-scaly and often resembling animal paws (hence the common names). Sterile and fertile fronds similar. Fronds mostly deciduous, rarely semi-evergreen, scattered along and jointed at the rhizome, divided several times into fine segments that extend down the frond at the base. Sori at the ends of veins, mostly near the margin. Indusia attached at the base and sides to become pouch-like or cup-shaped to cylindrical; the tip of one edge may be extended.

c. 40 species from tropical and subtropical regions (3 species in Australia).

Key to the species of Davallia 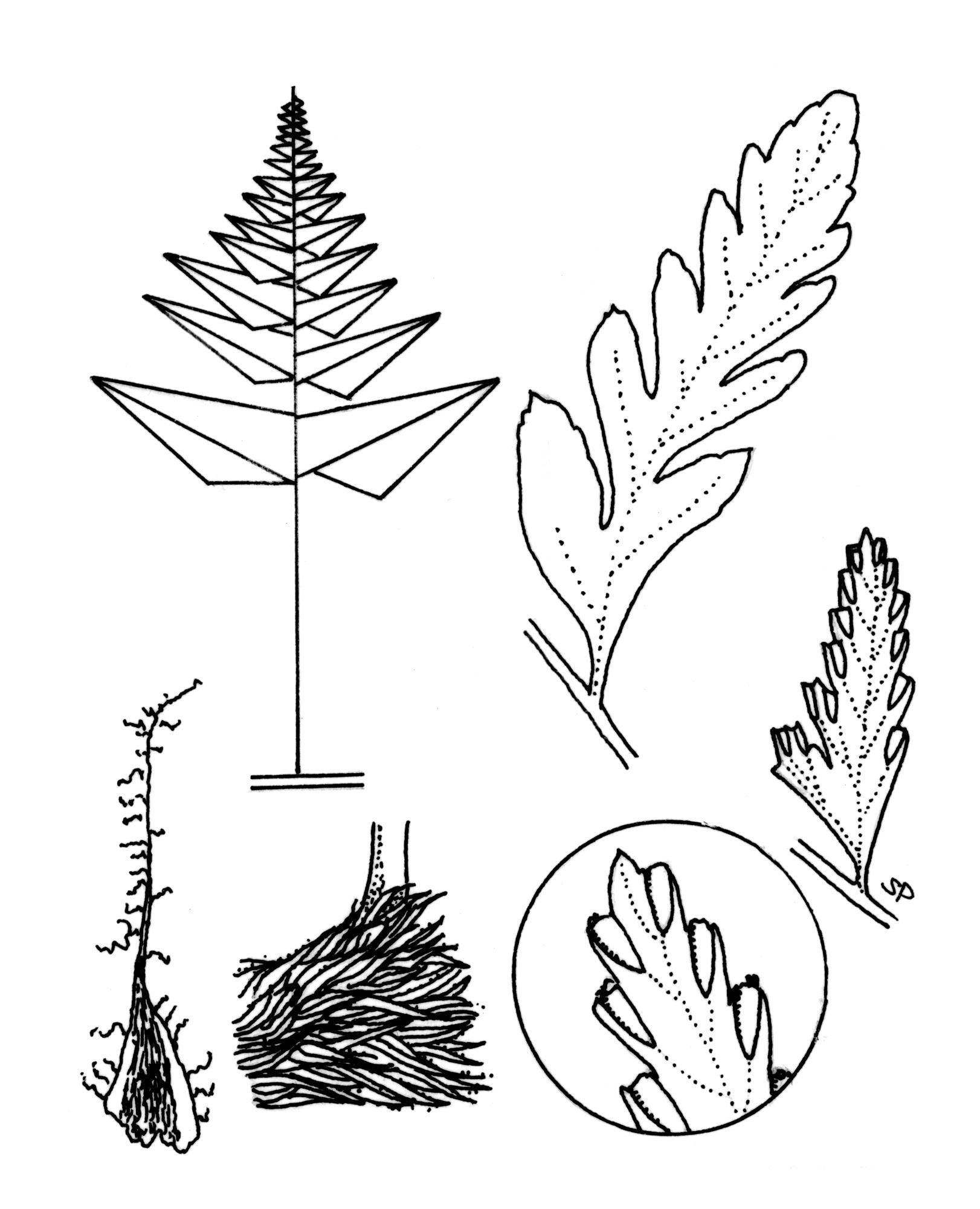