Rhizome to 1.5 cm wide; scales pressed down, grey to black, pale-edged and with long hairs. Fronds ovate in outline, to as long as wide, divided 5 times (sometimes more in cultivars). Blade variable in length. Ultimate segments to 4 mm long, sterile ones with the single veins not quite reaching the margin. Indusia at least twice as long as wide and more or less filling the segment width.

Rhizome scales bordered with long hairs; frond blade mostly longer than broad, finely divided, the ultimate segments more or less linear with a single vein and, when fertile, the indusium occupying almost all the segment width, the segment being unbranched to below the indusium. Extremely variable and sometimes confused with D. solida. 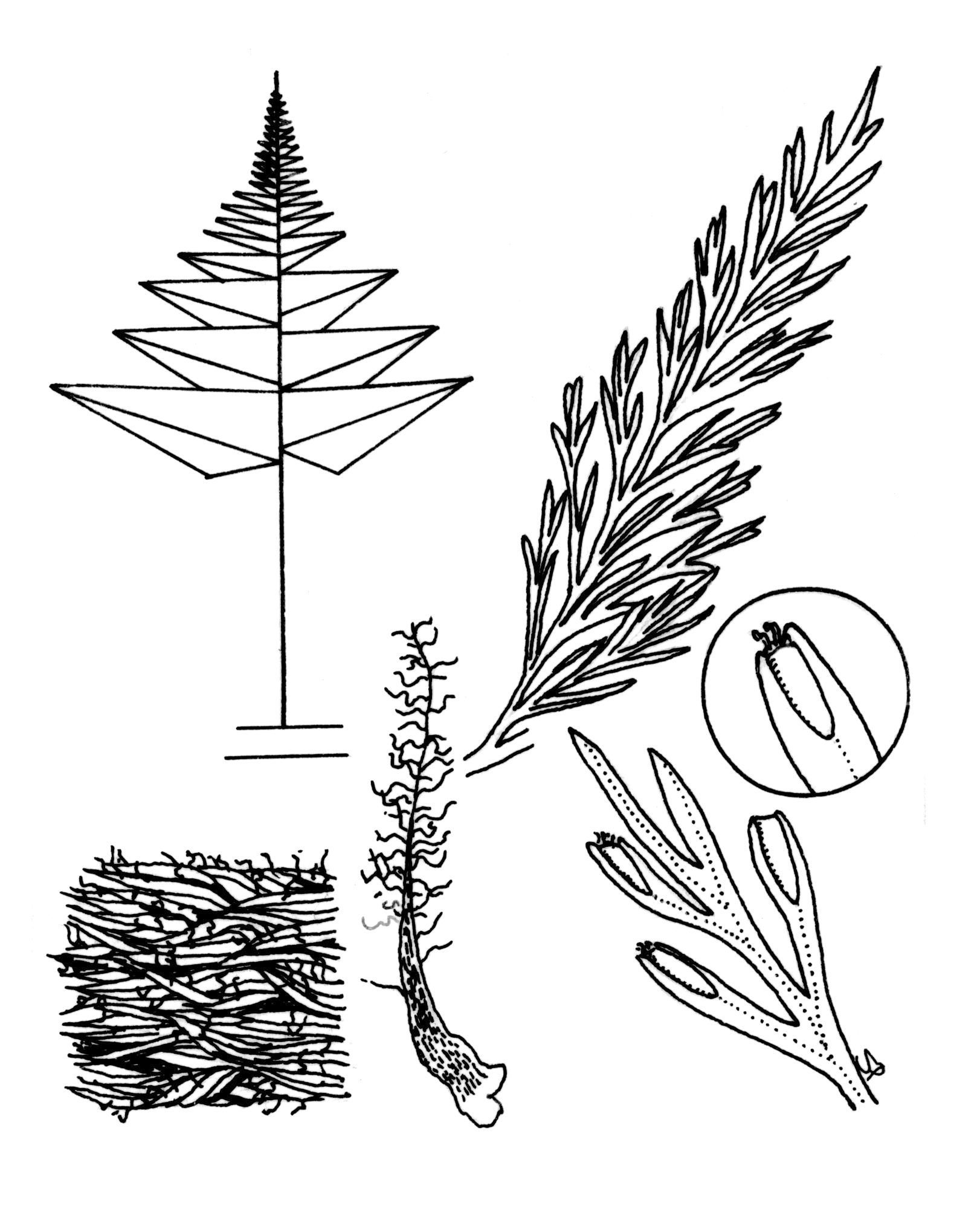