Traditionally considered to be related to Cornaceae and Rubiaceae. The family has recently been recircumscribed broadly, and now includes Diervillaceae, Dipsacaceae and Valerianaceae. Viburnum and Sambucus, with umbellate inflorescences and half-inferior ovaries, have been transferred to Adoxaceae. Sambucus in the past has also sometimes been placed in its own family Sambucaceae. This treatment follows Stevens, P.F. (2018, Angiosperm Phylogeny Website).

Some members of the former family Dipsaceae are used in floristry and the cloth industry. Root and leaf extracts of Valeriana species have medicinal properties. Valerianella is used as a salad plant. Species in the genus Nardostachys are used to produce dyes and perfumes.

Simple opposite leaves; petals fused; flowers irregular; ovary inferior. Caprifoliaceae is readily distinguished from Adoxaceae by its bilateral (vs radial) flowers with an elongate (vs short) style, capitate (vs lobed) stigma and nectary composed of glandular hairs on the lower part of corolla tube (vs a glandular nectary on top of the ovary or nectary absent (Judd et al 2016).

About 30 genera and c. 890 species, mostly from temperate and subtropical northern hemisphere, Australia, Eurasia, tropical Africa and America, with centres of distribution in E America and E Asia.

Key to the genera of Caprifoliaceae 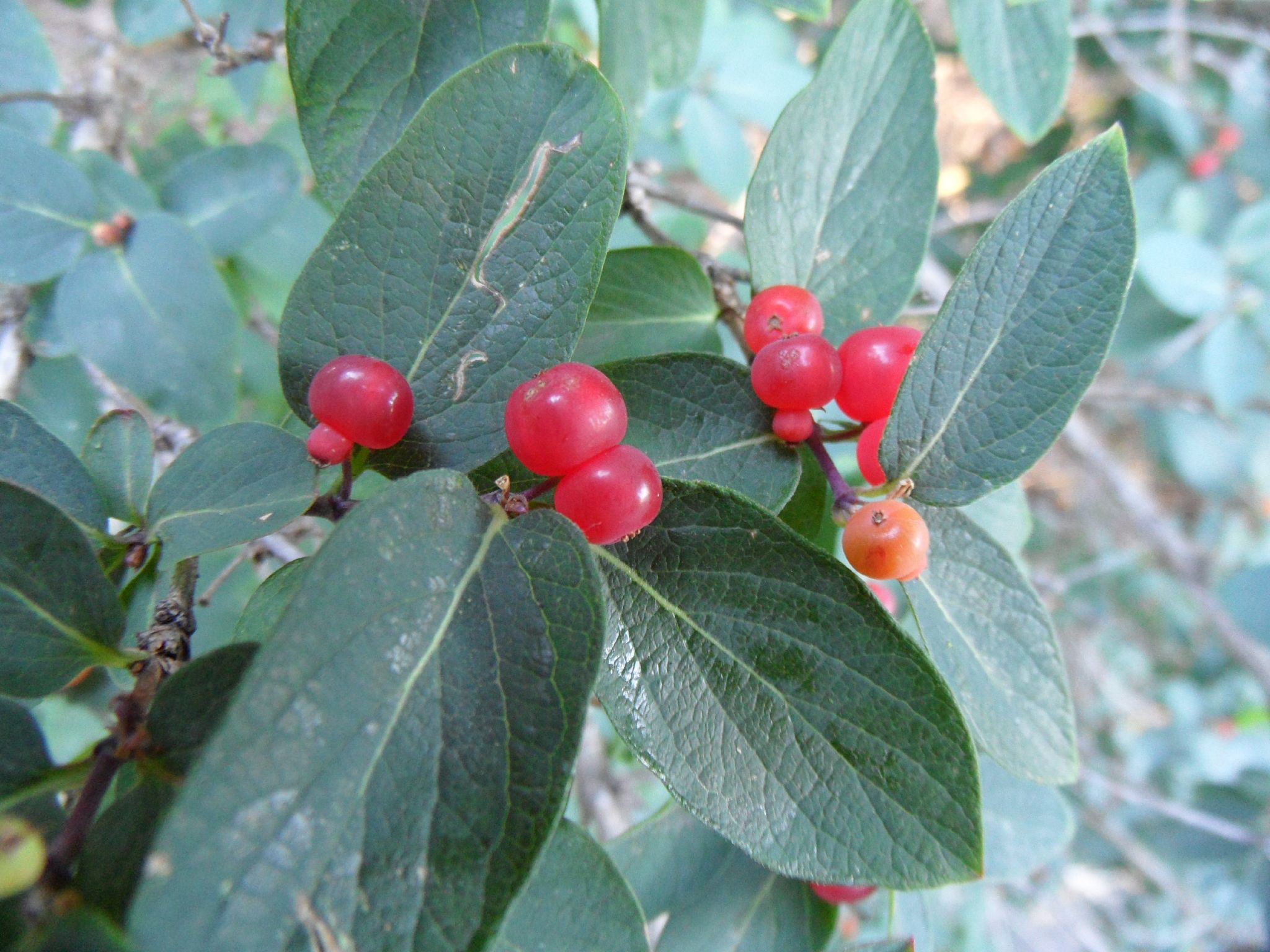