Fruit a capsule with 2 valves and numerous seeds; stamens 5; flowers pinkish to red, not 2-lipped.

Key to the species of Weigela 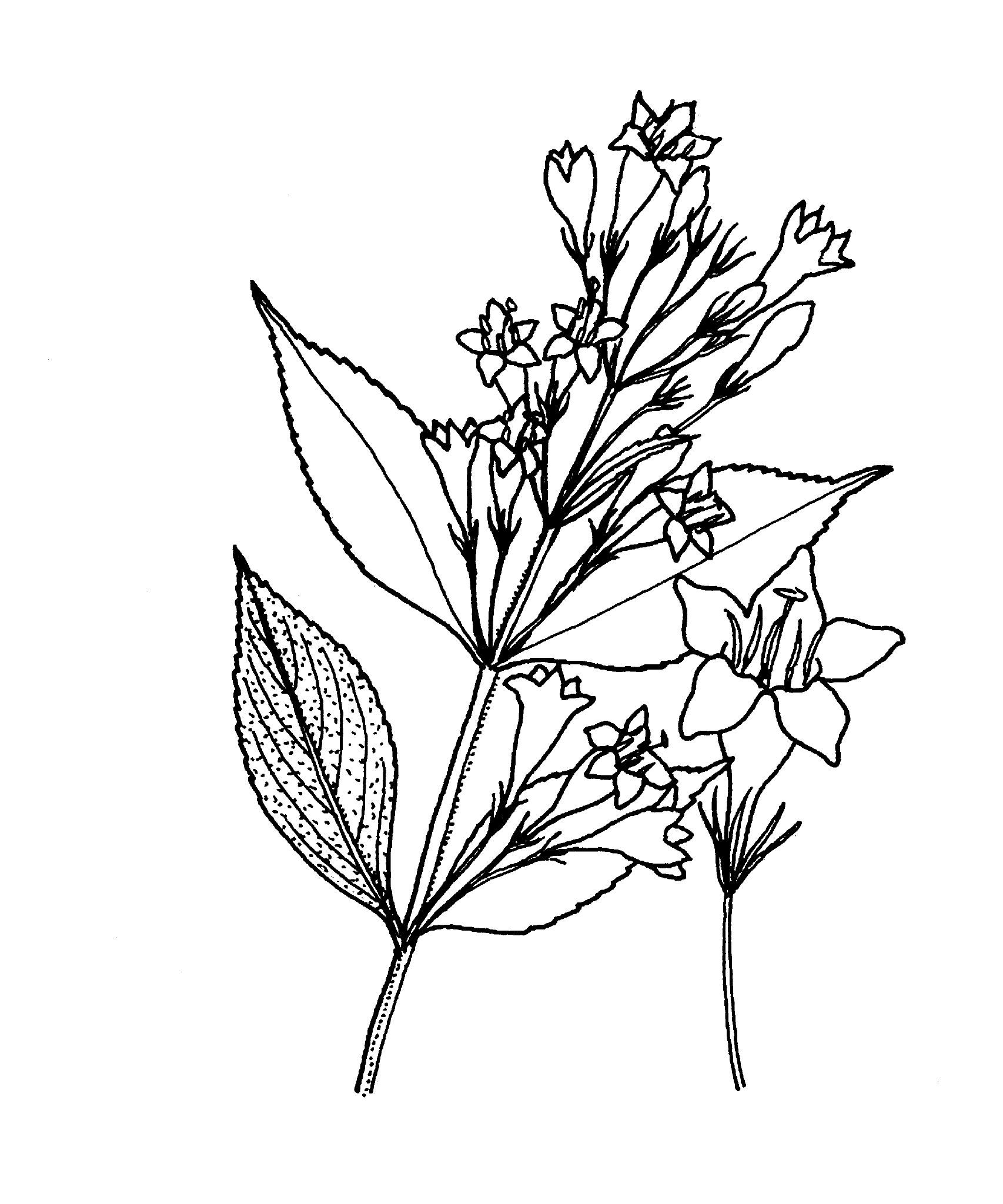 Weigela florida was the most popular cultivated species until, in the late 19th century, hybridisation began in major European nurseries in Belgium, France, Germany and Poland, producing much larger and more colourful cultivars, many of which are still available today. Worldwide,170 cultivars are known. The literature sometimes treats cultivars under W. florida although their origin is often uncertain. In Australia there seems to have been confusion between W. florida and W. floribunda.

Raised at Rathke in Pruszcz, near Danzig (now Gdansk, Poland), 1892.

Similar to 'Eva Rathke' but stems green in winter, the flowers purplish red.