The concept of the family as used here follows that of Smith et al. (2006).

Cosmopolitan, especially diverse in eastern Asia. About 40-45 genera, 1700 species, of which 70% are in four genera (Ctenitis, Dryopteris, Elaphoglossum, and Polystichum) (Smith et al 2006). Eight native genera and one introduced in Australia, with 30 species.

Key to the genera of Dryopteridaceae 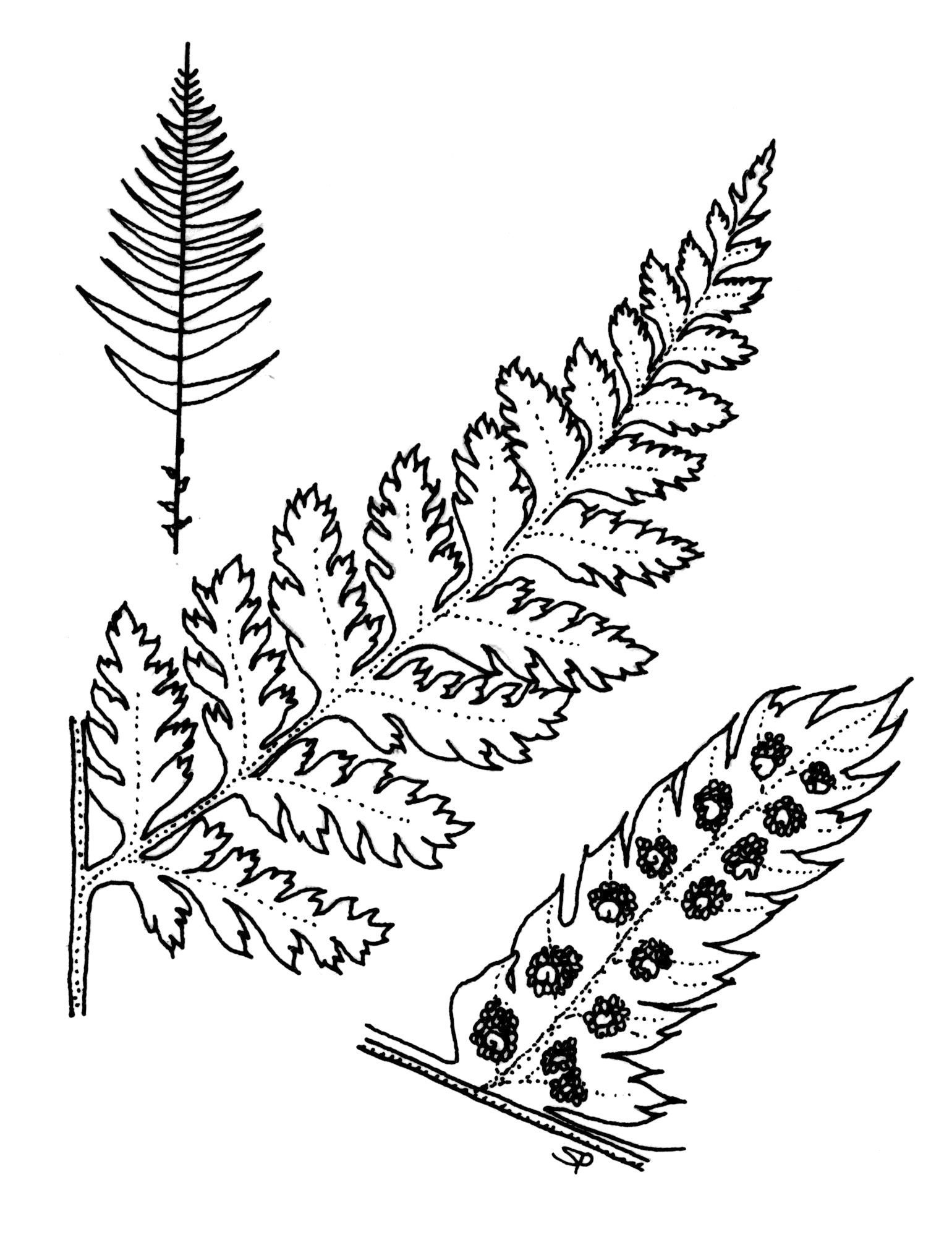