Rhizomes long-creeping, scaly. Sterile and fertile fronds similar. Fronds divided 2-3 times, scaly; groove on main axis; veins free. Sori round, in one row on each side of the midrib. Indusia round and attached by a central stalk.

Sometimes included in the family Davalliaceae because of the long-creeping rhizomes but frond, scale and indusial characters indicate a closer relationship to the family Dryopteridaceae.

Propagation: Division of rhizome or spores.

Recognition: Round, dark-centred sori. Similar to Polystichum but with long-creeping rhizomes.

A genus of 2-6 species mostly from the Southern Hemisphere (up to 50 species according to some authorities) (1 species in Australia). 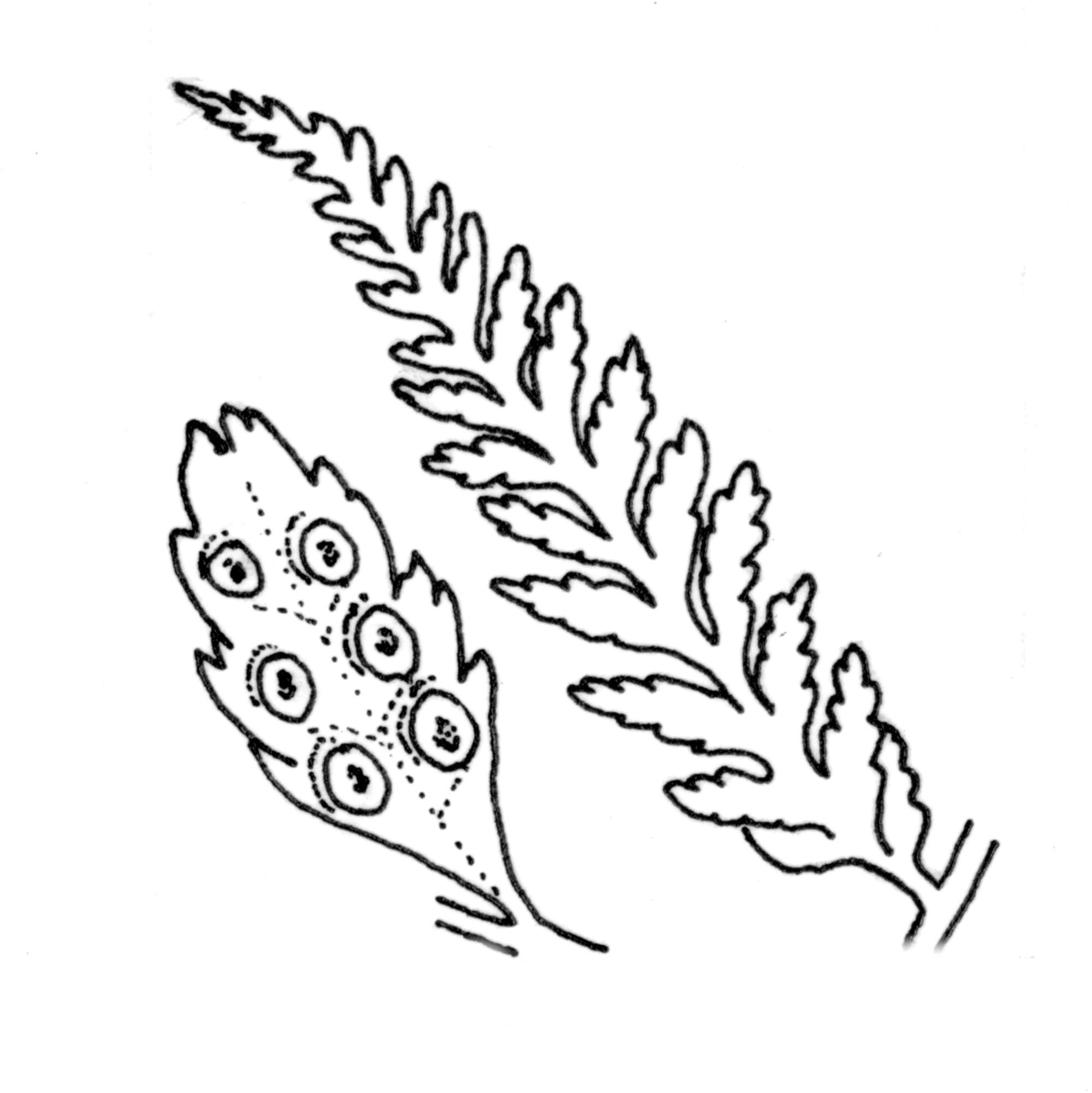