Commemorating Thomas Hoy (1788–1809), gardener for the Duke of Northumberland.

This genus is well known in cultivation, with probably more than 200 species cultivated by specialist collectors. Most species have attractive flowers that are often sweetly scented (particularly at dusk). Many species have attractive foliage.About 37 species (as well as a number of cultivars) are common and widespread in cultivation in SE Australia.

Over 300 species in Asia, Malesia, Melanesia and Australia (7 species). Major concentrations of species are found in New Guinea, the Philippines and the Malay Peninsula.

Key to the species of Hoya 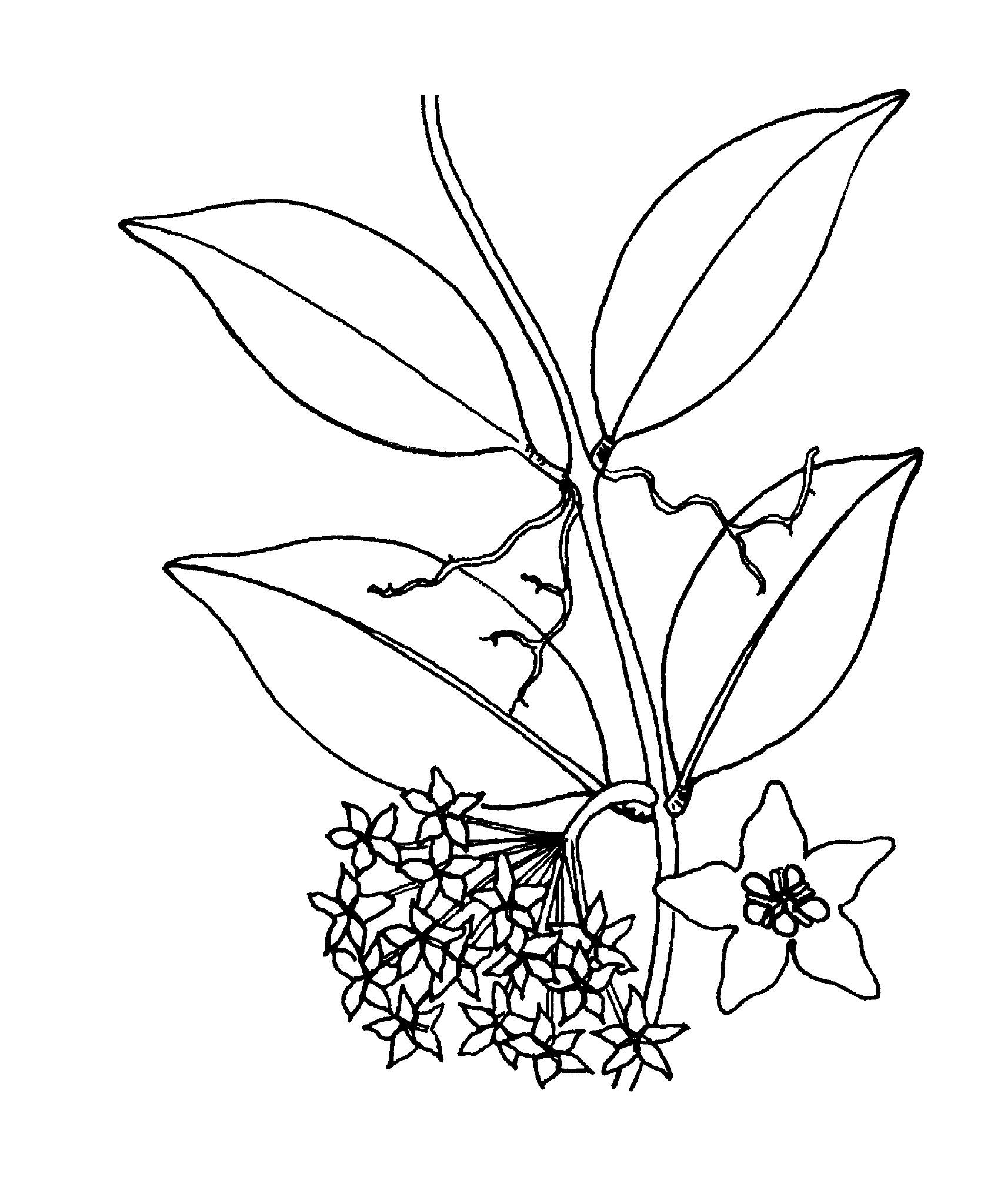