Latin verto — turn, cor — heart, a name for Venus who regarded the myrtle as sacred.

About 100 species from WA and the NT with a centre of distribution in SW WA. 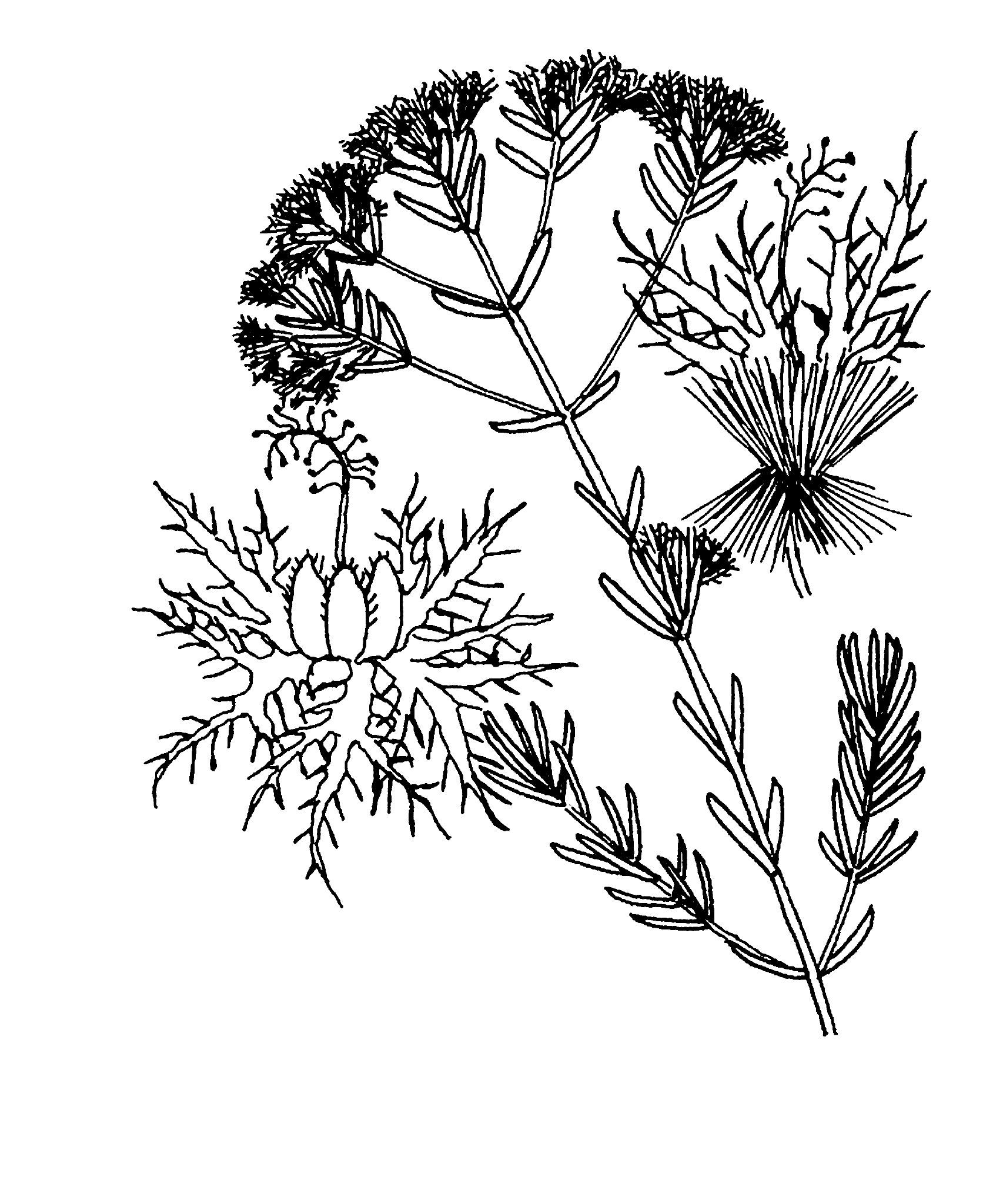