Grown for the usually neat habit and bright flower colours.

25 species endemic to WA (except C. parviflorum from Qld and NSW).

Key to the species of Chorizema 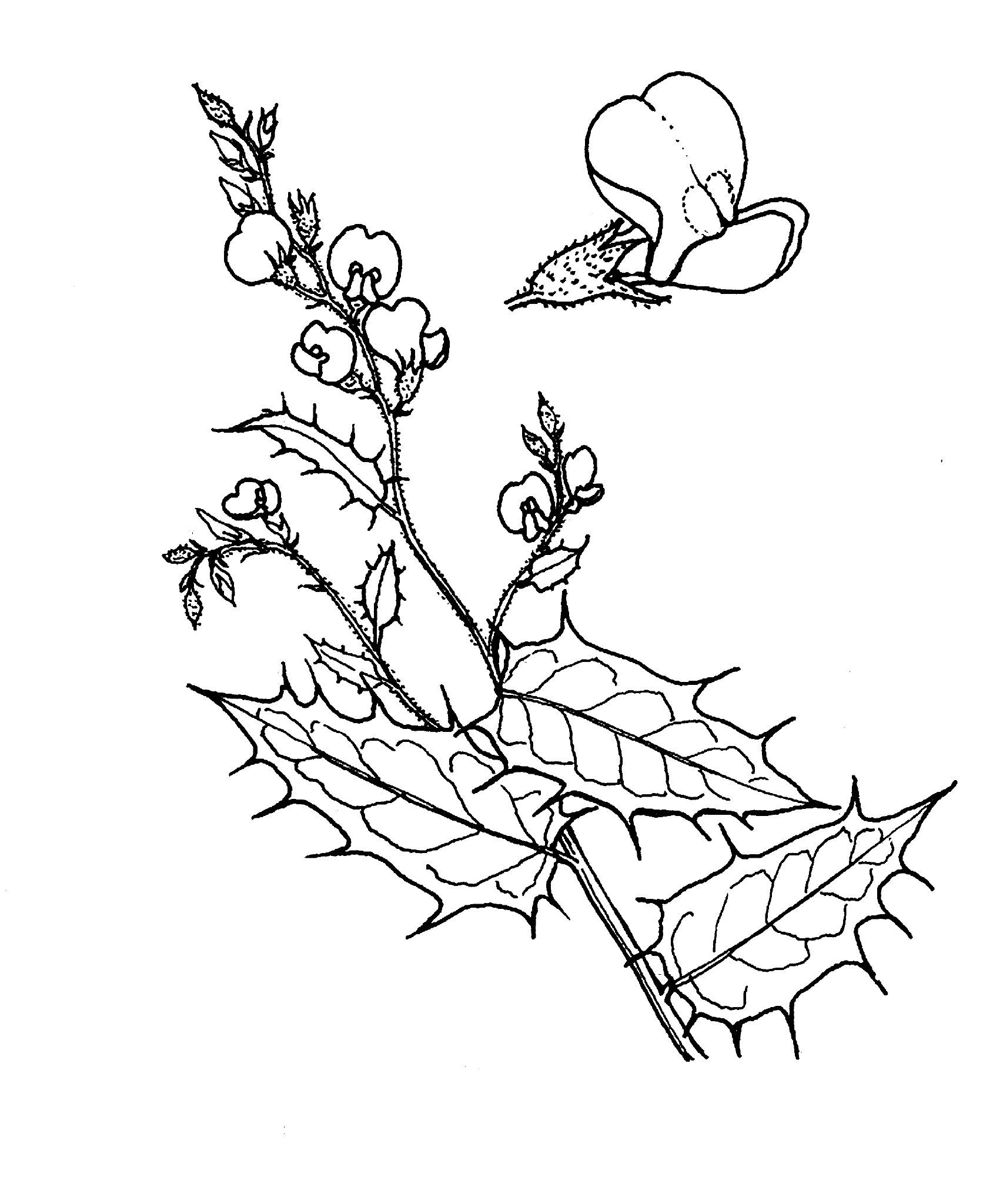