Greek ereike — the classical name for heather, derived from ereiko—to break, as an infusion is said to break up bladder stones.

Evergreen shrubs and small trees. Leaves mostly in whorls, generally needle-like and with the edges rolled under. Flowers bisexual, solitary or in clusters, mostly pendulous, towards the tip or at the tip of the previous year's growth, tubular to bell- or urn-shaped in many colours (not blue). Calyx 4(-5) parted. Petals 4(5). Stamens (4-)8(-10). Ovary superior. Fruit a capsule with 4(5) valves; seeds numerous.

Erica has enjoyed periods of popularity in Australian horticulture, many species being ideally suited to the climate and conditions. However, this has, at times, proved a disadvantage as a few species have escaped gardens to become environmental weeds, the most widespread being E. lusitanica Rudolphi with E. arborea L. (large shrub with flowers tipped with black anthers-specimens at Colac and Camperdown Botanic Gardens, Victoria), E. baccans L. (which has flowers with a characteristic rattle); E. caffra L. and E. scoparia L., which occur mostly in Tasmania and Victoria, are less abundant naturalised species.

The species available at present are relatively few with suppliers mainly in Victoria and Tasmania. A few cultivars of unknown origin are available including 'Alba', 'Monbulk Pink', 'Pink Pearl', 'Red King' and 'Wilmorei'.

The species covered here are divided into three groupings based on flower structure:

Flowers with the floral tube surrounded by the sepals

Woody knots formed at the base of the plant were used to make briar pipes. E. vagans is the source of a yellow dye.

Petals persistent and fused together; stamens attached to a prominent disk.

The foremost Australian collection of ericas is at the Wittunga Botanic Garden of the Botanic Gardens of South Australia at Blackwood in the Mt Lofty Range. This collection has been grown primarily from seed and developed from a private collection initiated in the 1930s. Hybridisation has occurred and new selections have been introduced to the nursery industry.

Over 700 species of which about 650 species are from S Africa, most of these endemic to the Cape. The remainder are from the Mediterranean, Macronesia and Europe.

As the range of species available is so variable, only a general key to some of the commoner species is given. 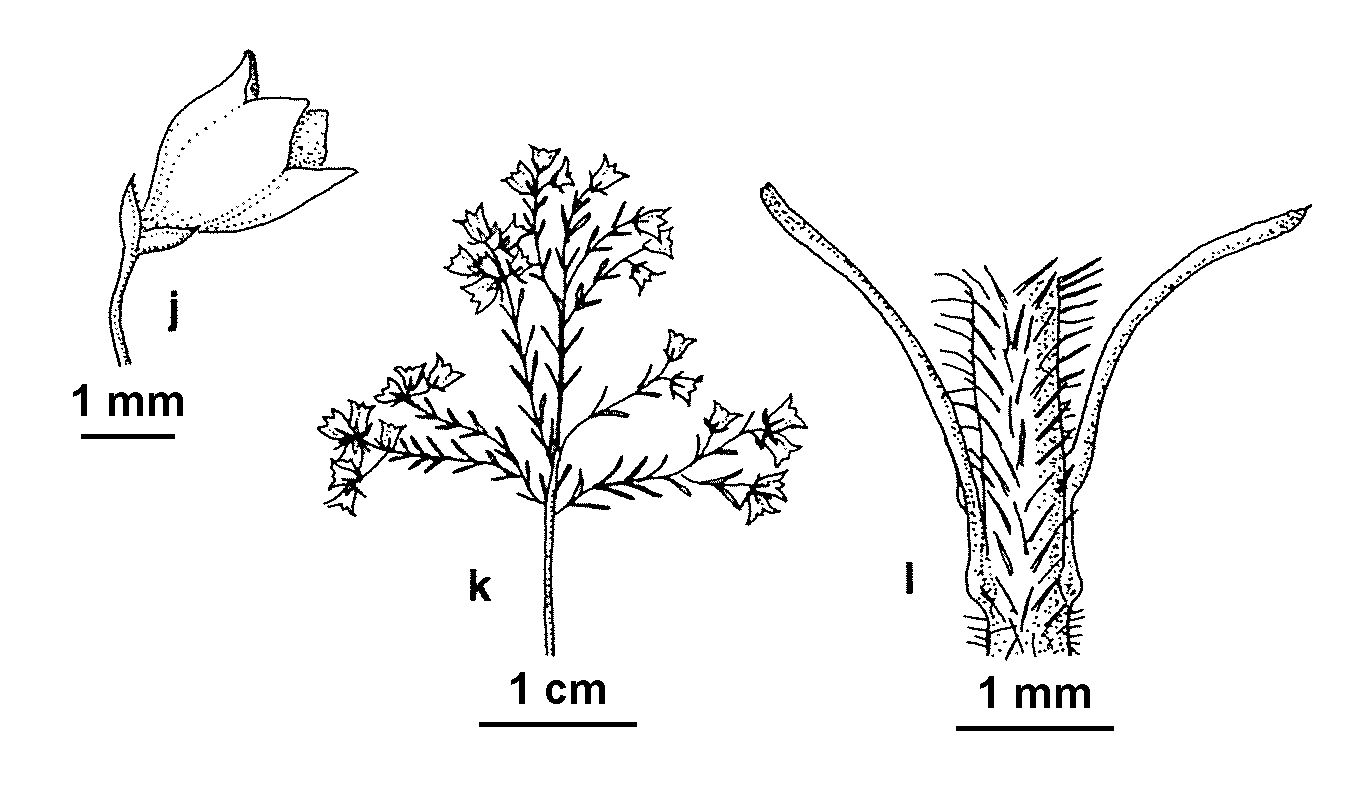 The origin of this cultivar is uncertain.