Medium to large terrestrial ferns. Rhizomes mostly short-creeping, erect, scaly or hairy. Sterile and fertile fronds similar. Fronds undivided or divided up to 4 times, evergreen or deciduous; stalk shiny, reddish brown to black. Segments fan-shaped to trapeziform, either without teeth or variously lobed and cut, unequal at the base, delicate, with radiating forked veins. Sori oblong to kidney-shaped in shallow notches or deep grooves; indusia formed from the reflexed segment margins. Cultivars with segments of unusual shape or size may not key out correctly.

The delicately dissected and extremely attractive fronds of this popular genus have attracted many enthusiastic collectors and specialist growers. Those wishing to study the full range of cultivated species and cultivars, too numerous to detail here, should consult the literature below.

c. 200 species mostly of the tropics and subtropics (9 species in Australia). 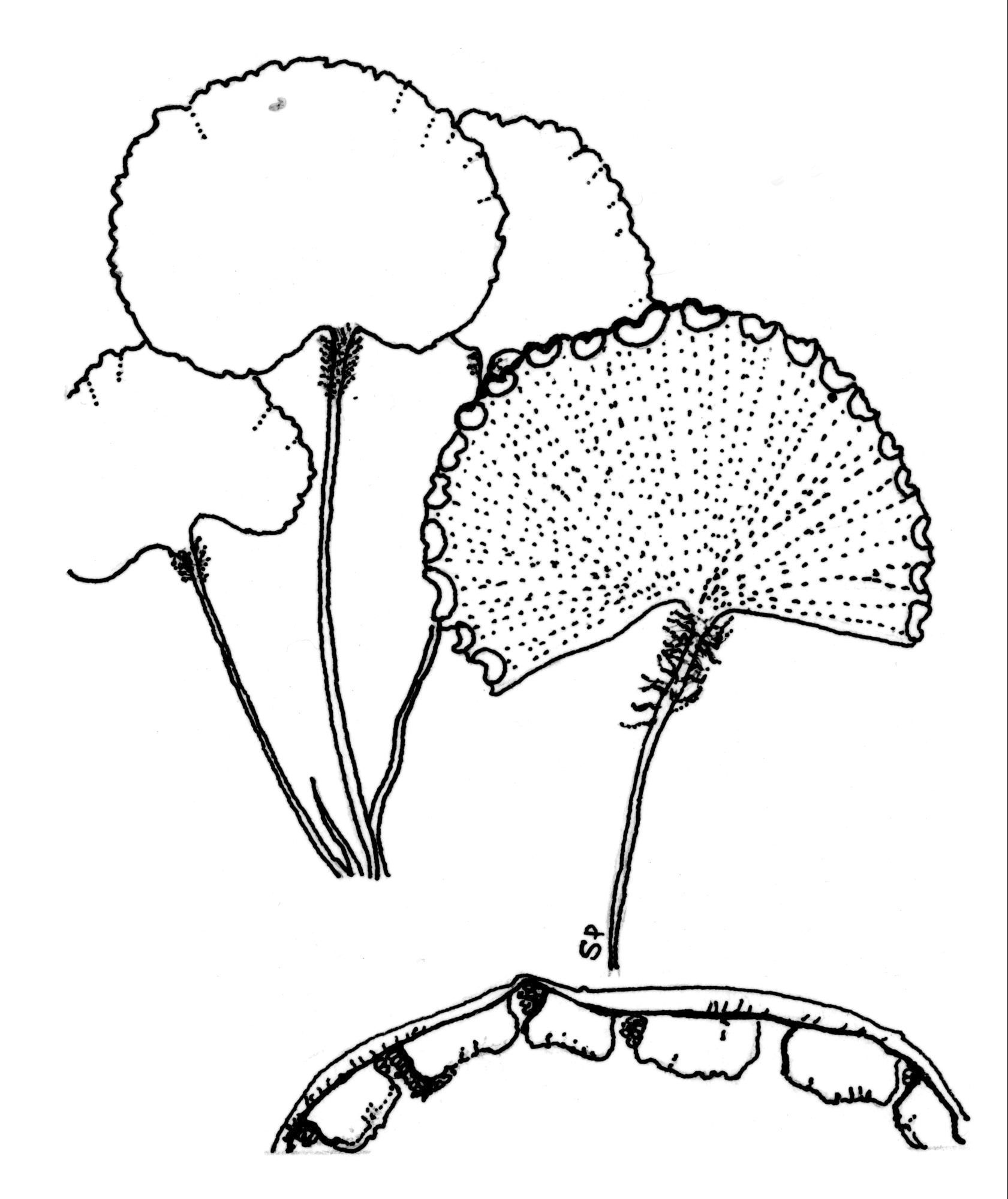