c. 11 species from Australia, New Zealand and New Guinea to Asia and Hawaii (5 in Australia).

Fronds generally rough, divided once, pink-flushed at first; sori discrete and arranged in rows parallel to the segment midribs.

Key to the species of Doodia 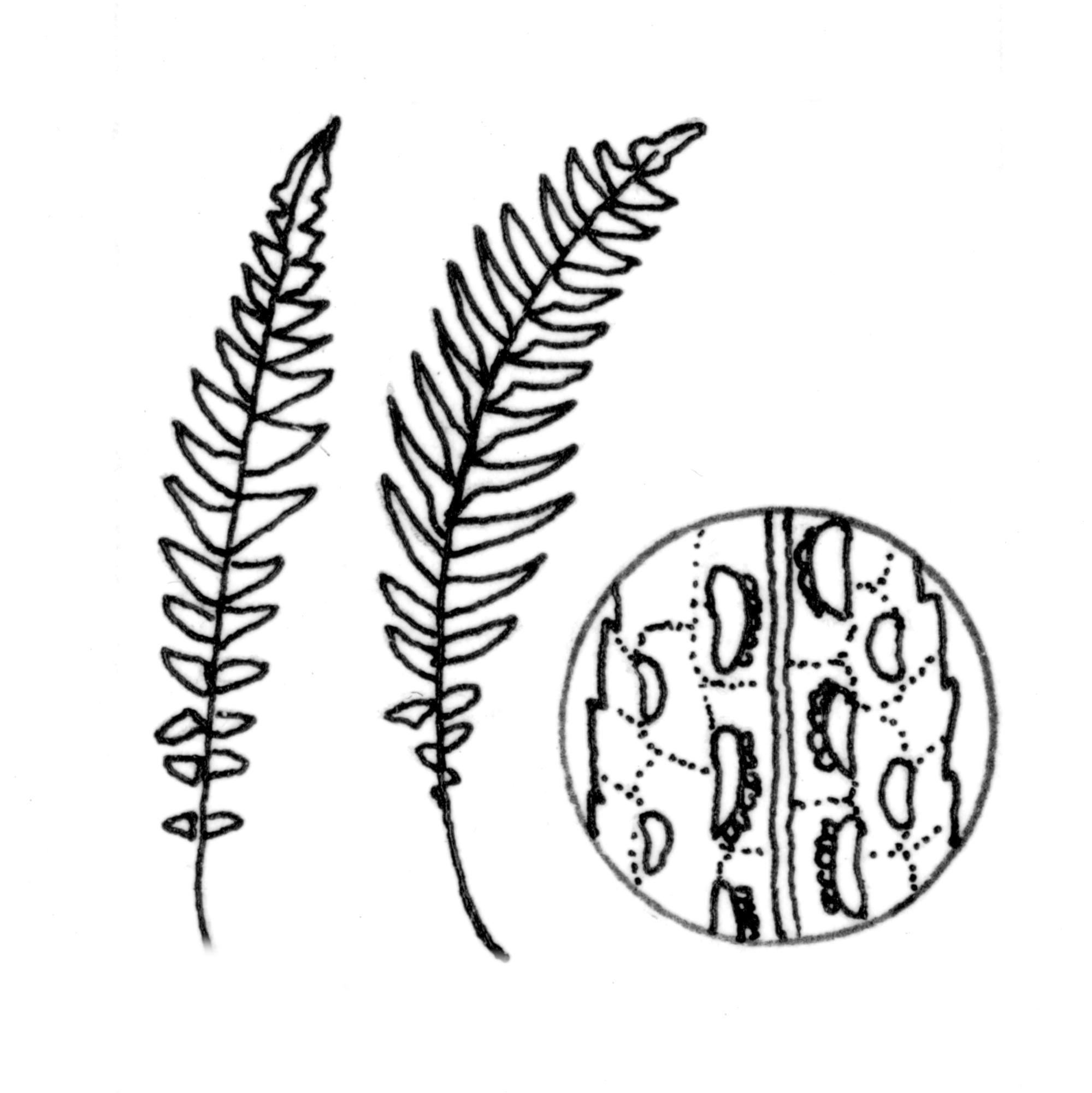