About 60 genera and over 2330 species in tropical and temperate areas of the world, absent from higher latitudes in N. Hemisphere; 16 genera in Australia.

Previously included within the Euphorbiaceae from which it may be distinguished by having 2 ovules per locule of the ovary, in the absence of latex from all structures, and in the non-arillate seeds (often present in Euphorbiaceae).

Key to the genera of Phyllanthaceae 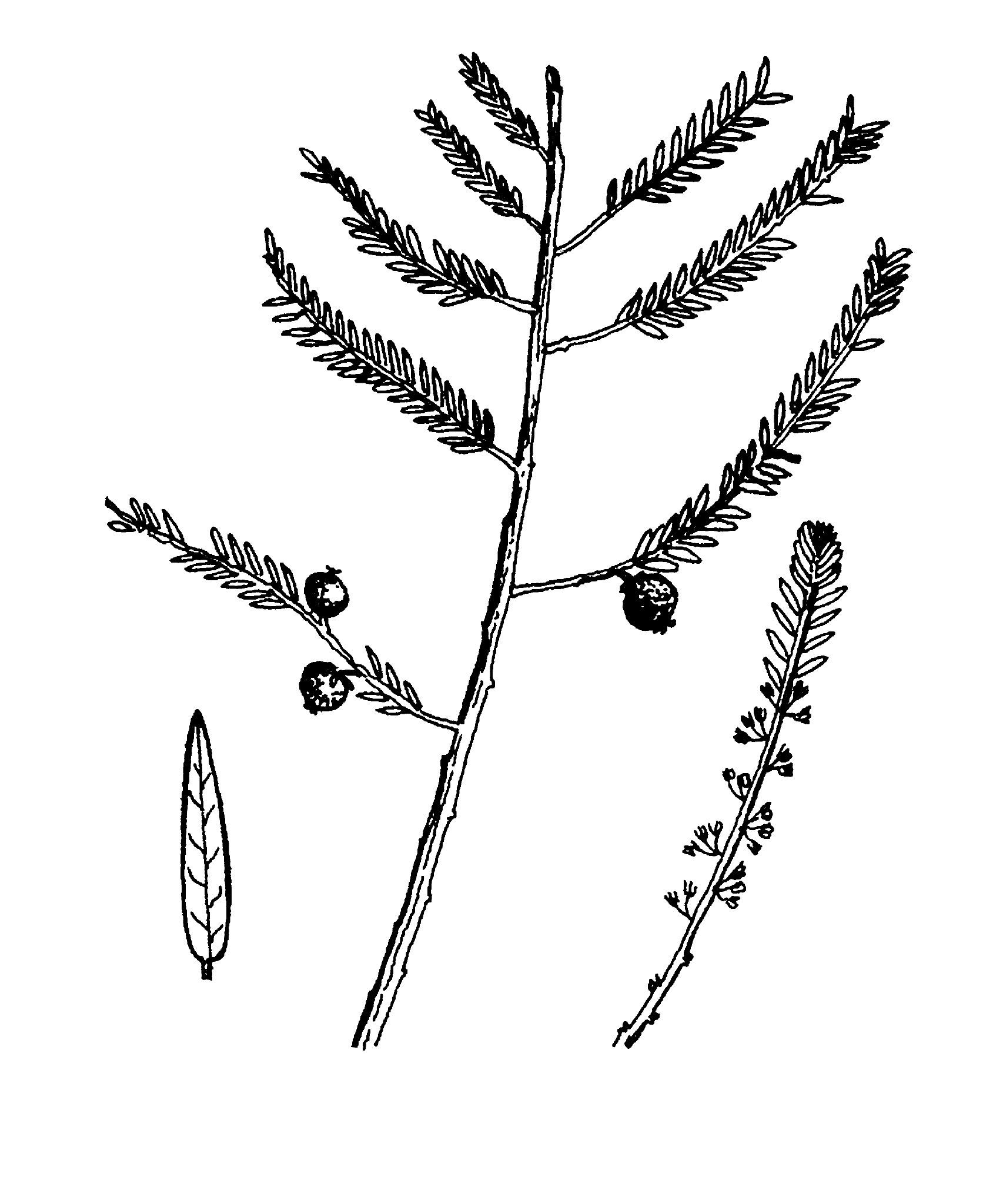