This family is best known to horticulturists through garden vegetables such as the various beets and spinach, but some members are also found as urban weeds on waste land and members of the family form a major component of the natural 'saltbush' vegetation of Australia's arid outback.

The most closely related family is probably the Amaranthaceae.

Several Australian native chenopods are used as landscape features: Einadia nutans (R. Br.) A.J. Scott is a prostrate or twining plant that occurs naturally in all states and is sometimes grown as an effective ground cover [Rhagodia nutans R. Br.]. Enchylaena tomentosa R. Br., Barrier Salt Bush or Ruby Saltbush, is a small shrub occasionally cultivated for its succulent red, pink or yellow fruits that change colour as they mature.

Several species such as Sugar Beet and Spinach have edible leaves, others edible roots, for example Beetroot. Some members of the family are used as sheep fodder in dry times and some species are said to have fire-retarding properties.

About 100 genera and 1500 species from temperate and subtropical areas, frequently from arid and/or salty areas. 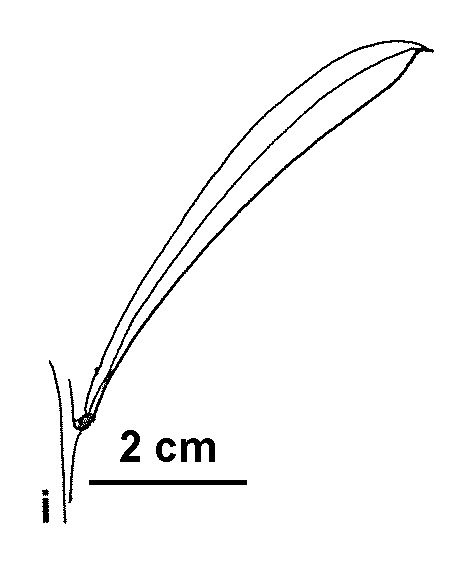