Annual biennial or perennial herbs, rarely shrubs or climbers. Leaves mostly simple, alternate, entire or deeply dissected,often hairy; stipules absent. Flowers mostly bisexual, regular and in racemes or corymbs. Sepals 4 in opposite pairs, free. Petals 4, free, arranged in a characteristic cross-shape (hence the alternative family name Cruciferae) and often much narrowed at the base and with nectaries around the base of the ovaries and stamens. Stamens 6 (4 long, 2 short). Ovary superior, placentation parietal. Carpels 2 fused and with 2 chambers; style 1 or absent. Fruit mostly a capsule with 2 valves, splitting upwards, called a siliqua when more than 3 times longer than wide and a silicula when less than 3 times longer than wide, sometimes splitting up into sections, or of various shapes; seeds generally in 1 or 2 rows in each chamber and generally mucilaginous when wet.

Closely related to the warm-climate family Capparaceae and probably from the same ancestral stock. A widespread family in the northern hemisphere that is poorly represented both naturally and horticulturally in the southern hemisphere, although many have become invasive weeds in Australia, especially in pasture.

Cardamine L., characterised by pinnate leaves and pods that twist like a clock spring before seed release, has several weedy representatives but is not evident in horticulture except for C. pratensis L., Lady's Smock or Cuckooflower, which is occasionally grown in cool, damp sites.

Several genera with weed potential are sold in the nursery trade, some as ornamental plants, others as herbs, among them is Barbarea, Wintercress sometimes available in herb nurseries, mostly as B. vulgaris, Yellow Rocket.

Economically one of the most important botanical families. Source of food, chiefly salads and vegetables e.g. Brassica (Broccoli, Cabbage, Sprouts), Lepidium (Cress), Raphanus (Radish), Armoracia (Horseradish) and Mustard; also as fodder for stock. Oils are extracted from the seed of some genera, e.g. Brassica, Crambe.

A distinctive family with 4 petals arranged in a cross shape; 6 stamens (4 long and 2 short); fruit an elongated or rounded pod; often a smell of mustard or cabbage when crushed.

About 380 genera with 3200 species, cosmopolitan, mostly north temperate with centres of distribution in the Mediterranean and SW and C Asia (Australia has 53 genera, 160 species, many of these naturalised).

Differentiation of the genera is difficult and depends largely on characters of the fruit and seeds; the key should be used carefully in conjunction with the illustrations of the species for each genus.

Key to the genera of Brassicaceae 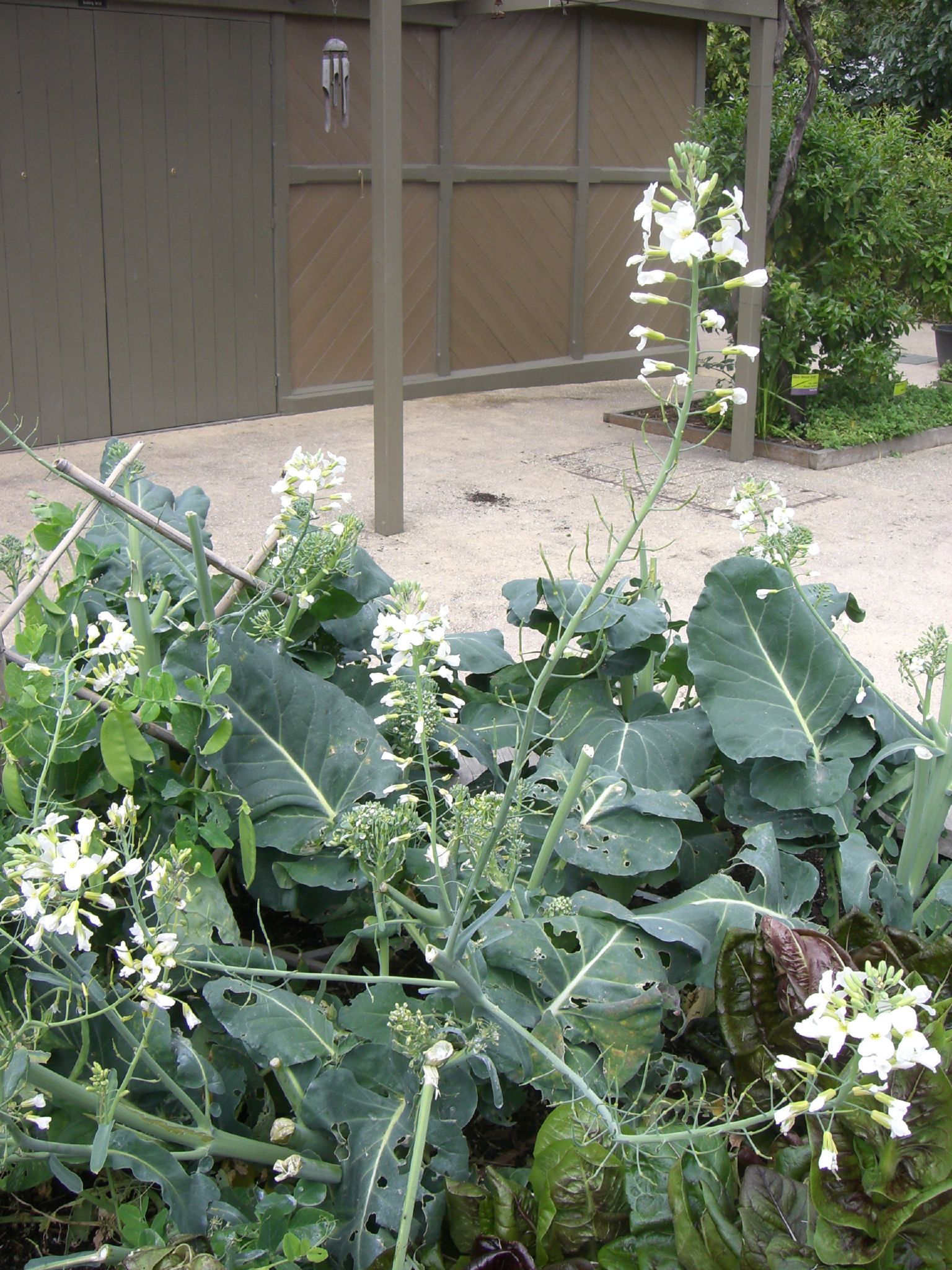