The irregular-flowered members of the family are sometimes treated as a separate family, Lobeliaceae. Rarely cultivated plants include the following. Isotoma axillaris Lindl., Australian Harebell (Rock Isotome, Showy Isotome), from Qld, NSW and Vic is a neat clumping plant with starry flowers in spring and summer. Care should be taken to avoid the milky sap which is reported as poisonous to stock. The cultivar 'Sapphire Star' is listed. I. fluviatilis (R. Br.) Benth. from NSW has deep blue, or occasionally white flowers; and I. hypocrateriformis (R. Br.) Druce, Woodbridge Poison, from WA has white, pink, blue or violet flowers. The genus Isotoma is sometimes treated as Laurentia, a name that might well be preserved in future. Jasione has flowers in terminal and lateral heads and is available as, among others, the blue-flowered J. perennis Lam. from S Europe. Phyteuma scheuchzeri All. from montane Europe has violet-blue flowers in densebracted heads. Symphyandra, Ring Bellflower, is available as the European S. hoffmannii Pant., a rough-hairy perennial to about 30 cm tall, with white pendulous flowers 3-4 cm long in branched clusters. The white-flowered S. pendula A. DC. is also offered.

Lobelia inflata is a source of alkaloids used for the treatment of asthma and whooping cough; L. siphilitica extract is used locally to treat venereal diseases; the berries of several genera are edible.

Flowers with the petals united, often bell-shaped and falling together when shed, or sometimes split almost to the base and with the stamens more or less fused around the style; ovary inferior.

82 genera and about 2000 species of cosmopolitan distribution. Australia has 2 genera and 27 species. L

Key to the genera of Campanulaceae 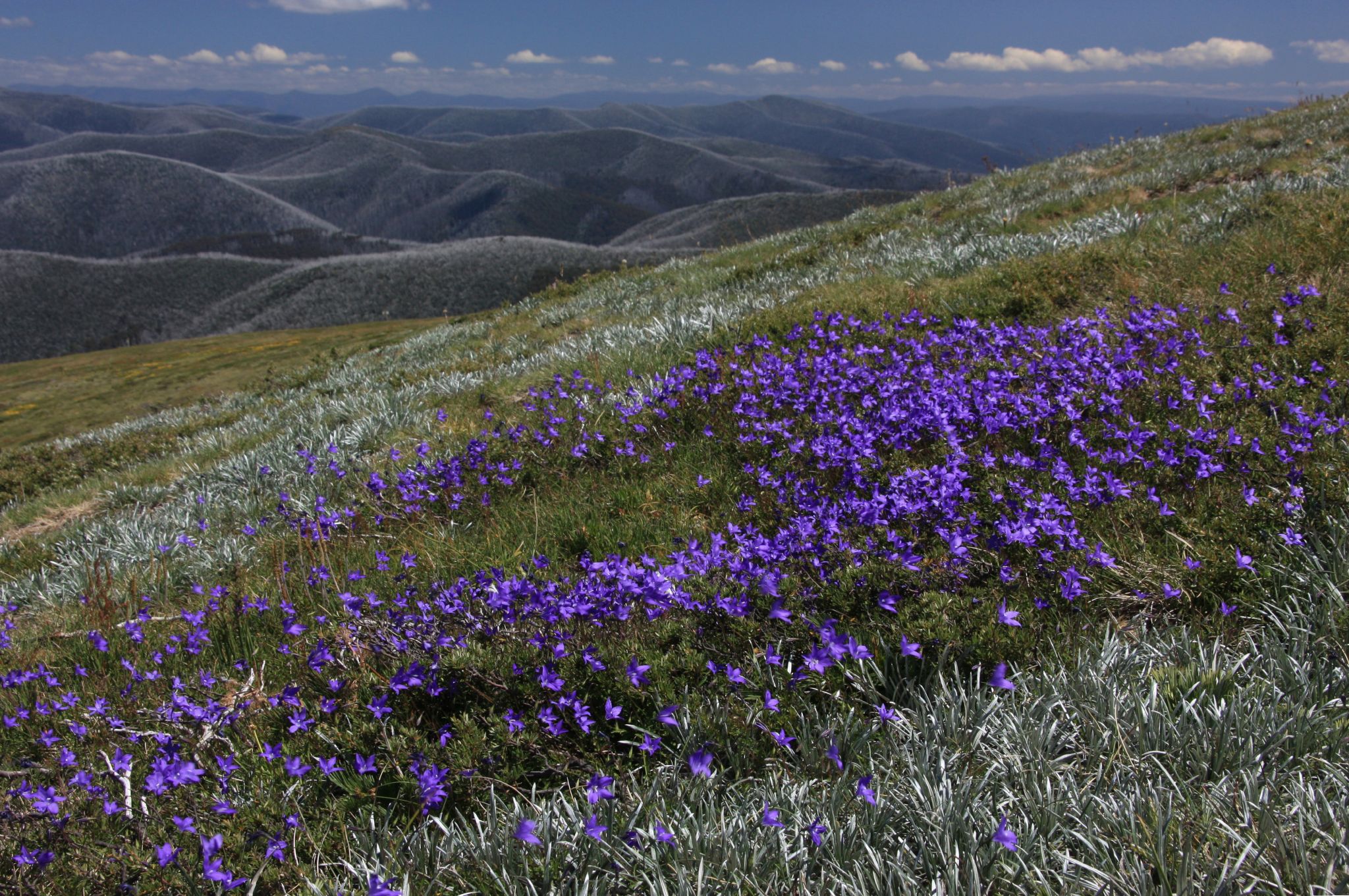