A range of species is used for revegetation.Australian species formerly in Stipa have been transferred to Austrostipa. Stipa, as currently understood, does not occur in Australia.

Mostly from seed, occasionally by division.

Some species are used for forage and fodder, others have stems containing fibres that are useful in making paper, rope etc. Occasionally used in golf course roughs, wetlands, restoration and revegetation sites but of little value as turf.The seeds can irritate soft parts of stock and contaminate wool.

About 70 tropical and temperate species often from dry regions. 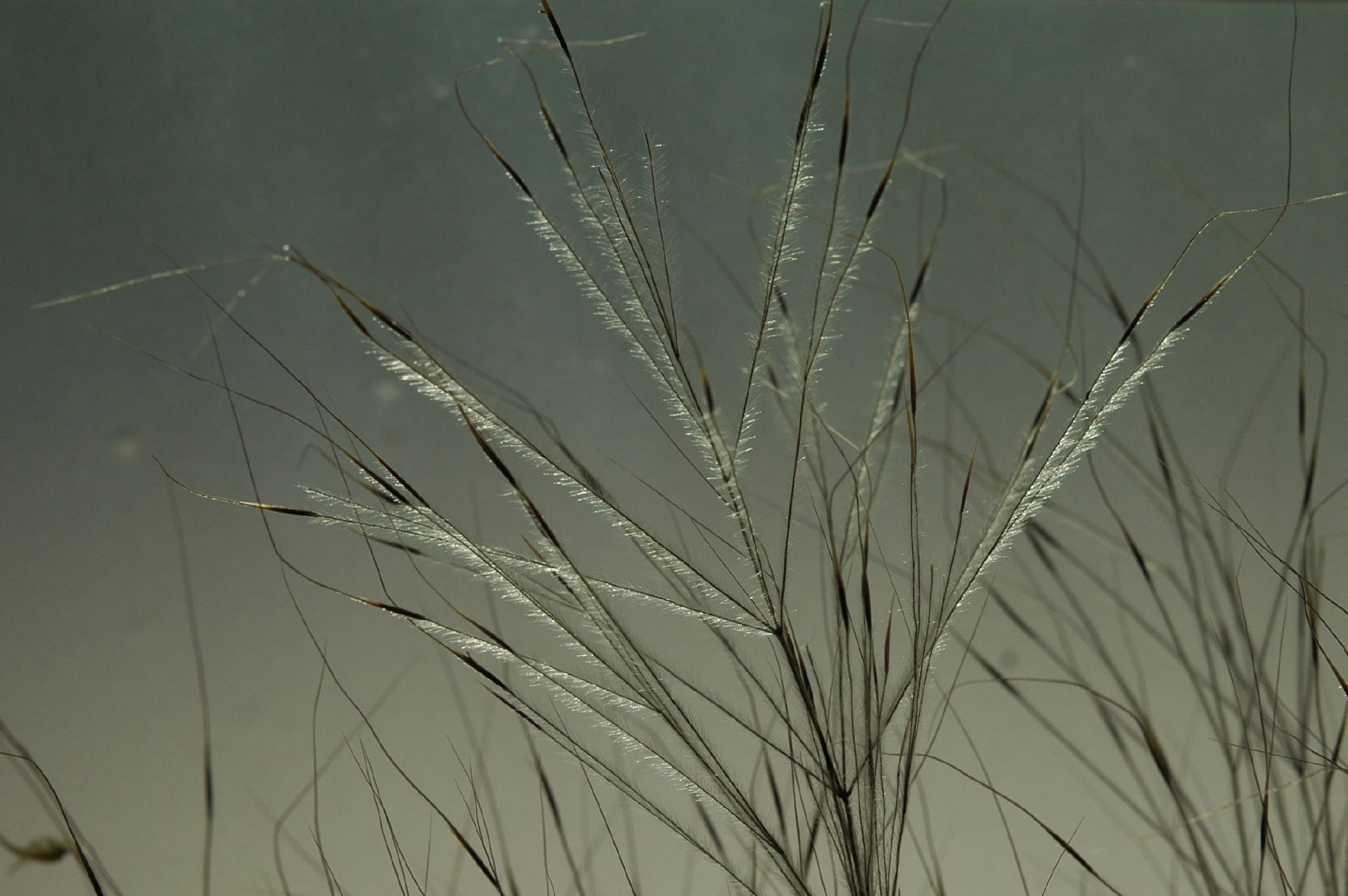